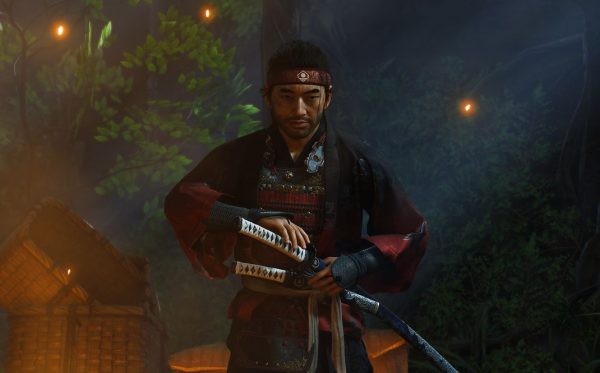 As part of the Ghost of Tsushima: Director’s Cut, you’ll be able to play a new story expansion featuring Jin set on Iki Island.

Here, there will be new locations to discover, characters to meet, quests to complete, and more.

In the new content, the journey begins when Jin discovers that a Mongol tribe has gained a foothold on Iki. Led by the shaman Ankhsar Khatun, known to her followers as “the Eagle”, she is also a Khatun and a “shepherd of souls.”

While confronting this new threat, Jin will have to face old fears and revisit past traumas all the while delving into the past of clan Sakai.

Since the samurai have not been in control of Iki Island for decades, you can expect to find a lawless land of raiders and criminals that has been scarred by war. Because Jin can’t take on the Mongols alone, he will have to work with some rather unsavory characters in order to take Khatun and her army down.

The Iki Island story expansion will be available as part of the Ghost of Tsushima Director’s Cut when it releases on August 20.

The post Ghost of Tsushima: Director’s Cut trailer delves into the dangers that await Jin on Iki Island appeared first on VG247.