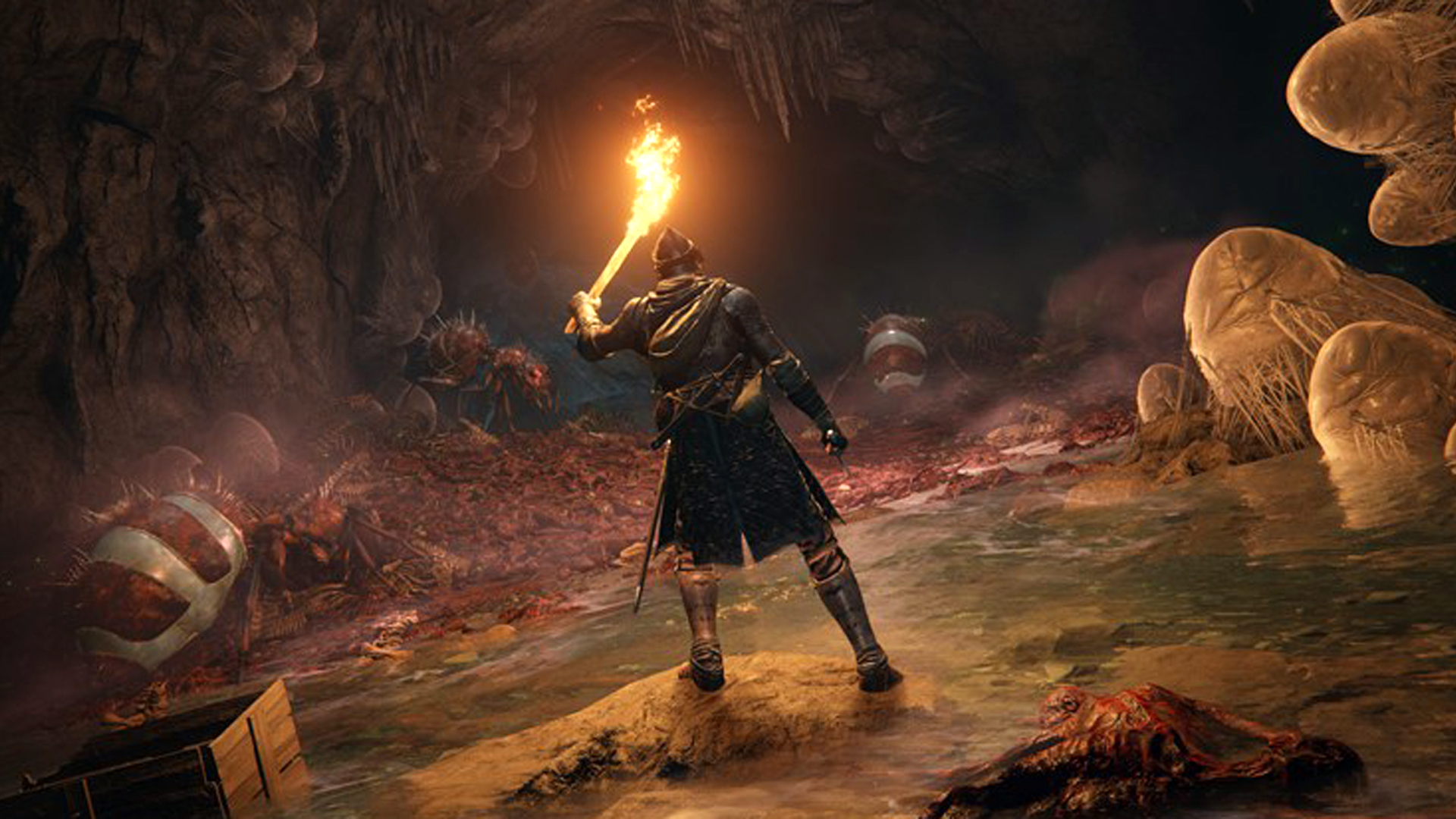 Now that the game finally has a release date of January 2022, Elden Ring writer George RR Martin has confessed that all his work was completed “years ago” – but likens the world to Lord of the Rings and Conan the Barbarian.

In an interview with WTTW News Chicago, George RR Martin – who if you didn’t know already, is the creator of Game of Thrones  – was asked about his collaboration with Dark Souls developer From Software on Elden Ring, where he admitted that it’s been “several years” since he’s worked on the game. “My work on it was actually done years ago,” Martin says. “These games, they’re like movies, they take a long time to develop.”

Martin then explains that his work on Elden Ring was entirely focused on characters and world-building. He then cites “JRR Tolkien’s Middle-Earth, Robert E. Howard’s Hyborian Age, [and] the Foundation universe of Isaac Asimov” as his major influences in how he approached creating the universe of the Elden Ring. He may be responsible for this weird sentient pot, in other words.