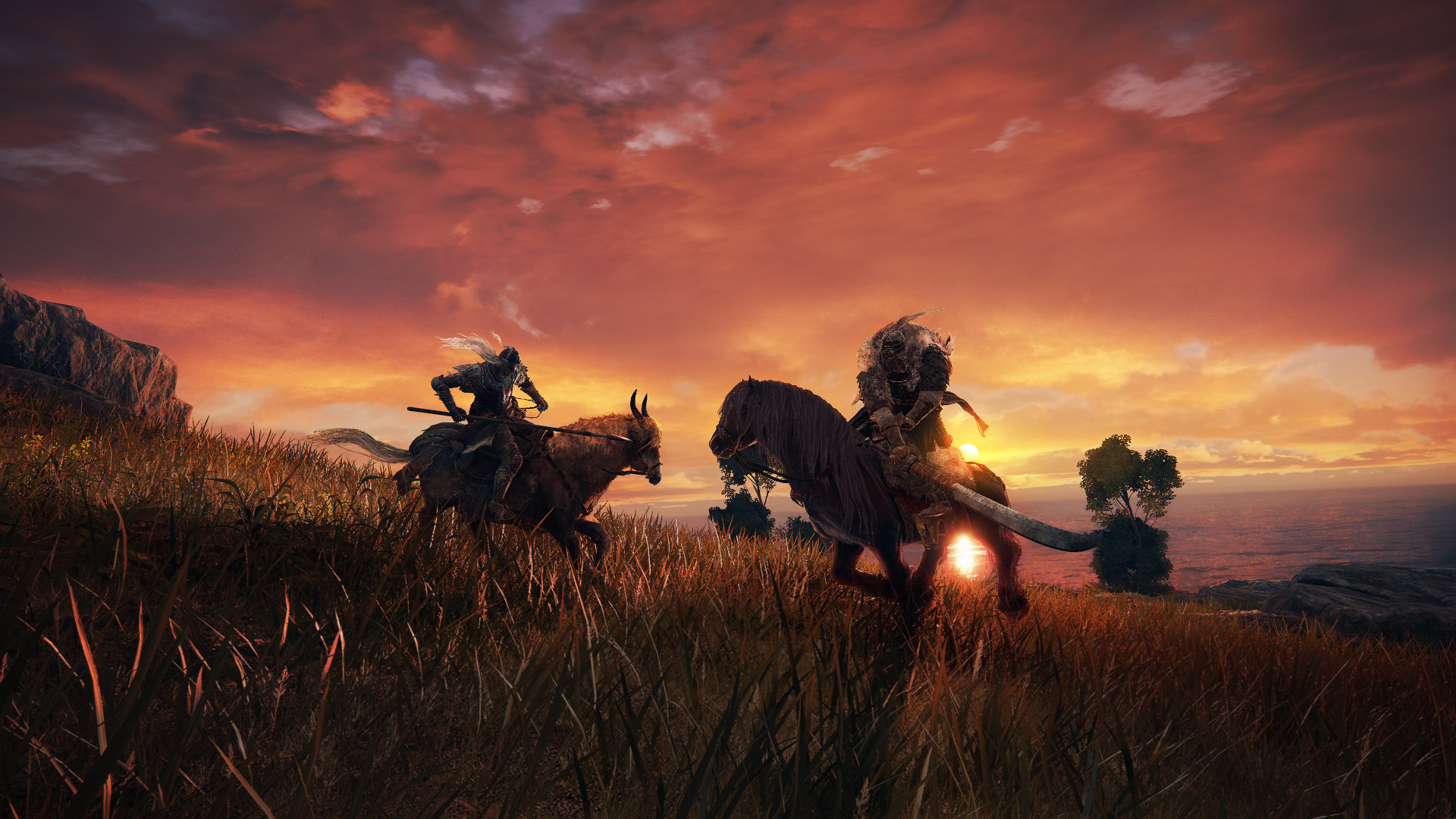 E3 might be long since over, but the season of massive shows dedicated to upcoming games never ends. The Opening Night Live show has already been confirmed to return at Gamescom 2021 later this month, and host Geoff Keighley has now revealed some of the details of what you can expect from the show.

Gamescom Opening Night Live will broadcast on Wednesday, August 25 at 11am PDT / 2pm EDT / 7pm BST. It’ll be a two-hour-long, live broadcast that will provide “a new look at this holiday’s biggest upcoming video games and what lies beyond”. It’s streaming (and co-streaming) “everywhere”, so you’ll definitely be able to find the show on the usual suspects of Twitch and YouTube.

Last year’s Gamescom Opening Night Live show featured the full reveal of the Doom Eternal DLC, a brief teaser for Dragon Age 4, and an extended gameplay demo for Ratchet & Clank: Rift Apart. Keighley’s been pulling in some big reveals for his other shows, like The Game Awards and Kickoff Live, so we should be in line for some solid announcements here.