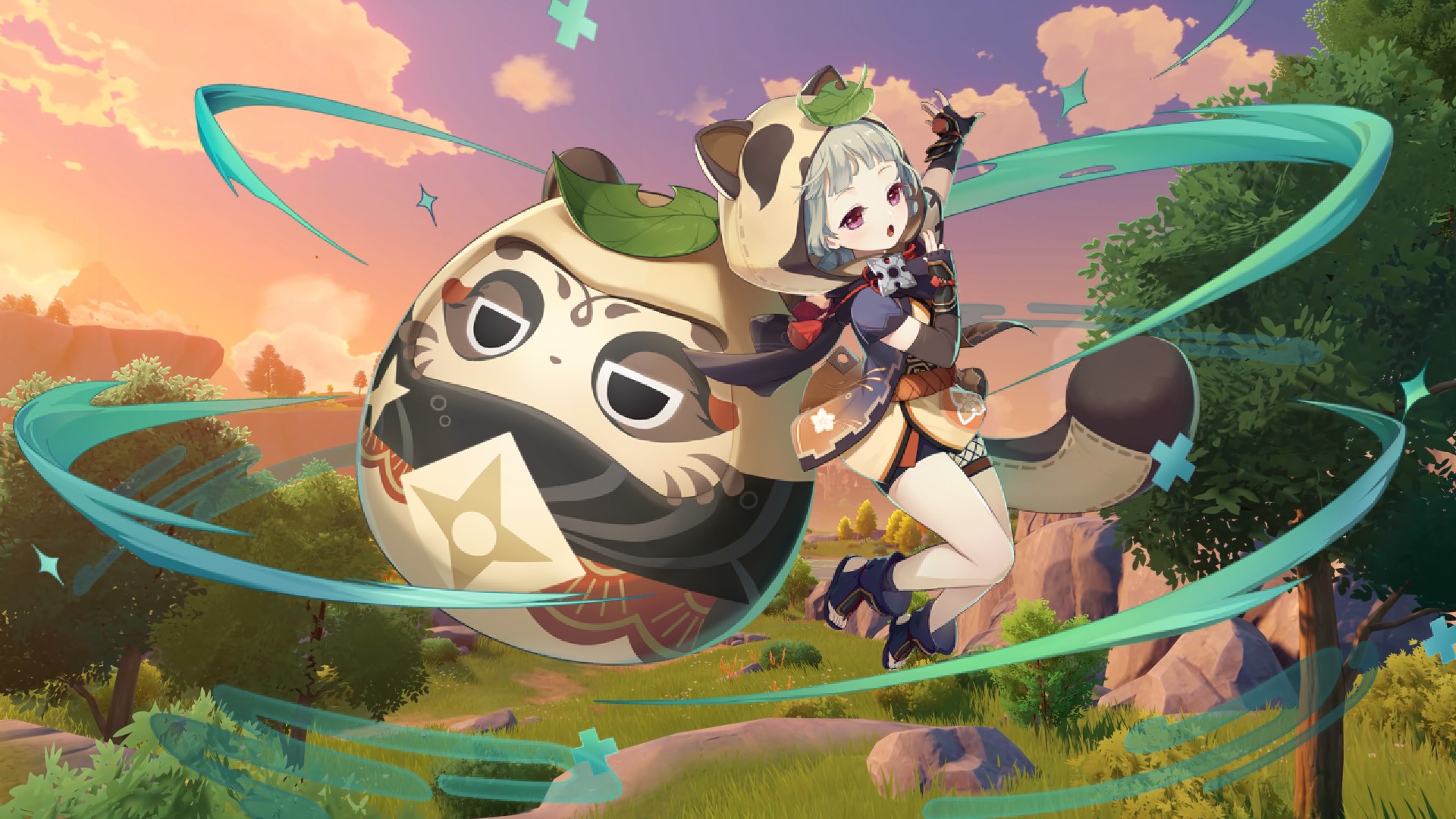 Looking for more information about the new characters coming to Genshin Impact? Since its release in 2020, the addictive anime game has seen plenty of regular updates expanding on the game’s content – and adding several new characters by way of limited time banners.

Kazuha is the latest character to join the game as part of the Genshin Impact 1.6 update, but there are also a few leaks and some datamined information concerning new characters that may appear in future Genshin Impact updates and beyond. However, until they’re officially announced, these characters are not final and may be subject to changes.