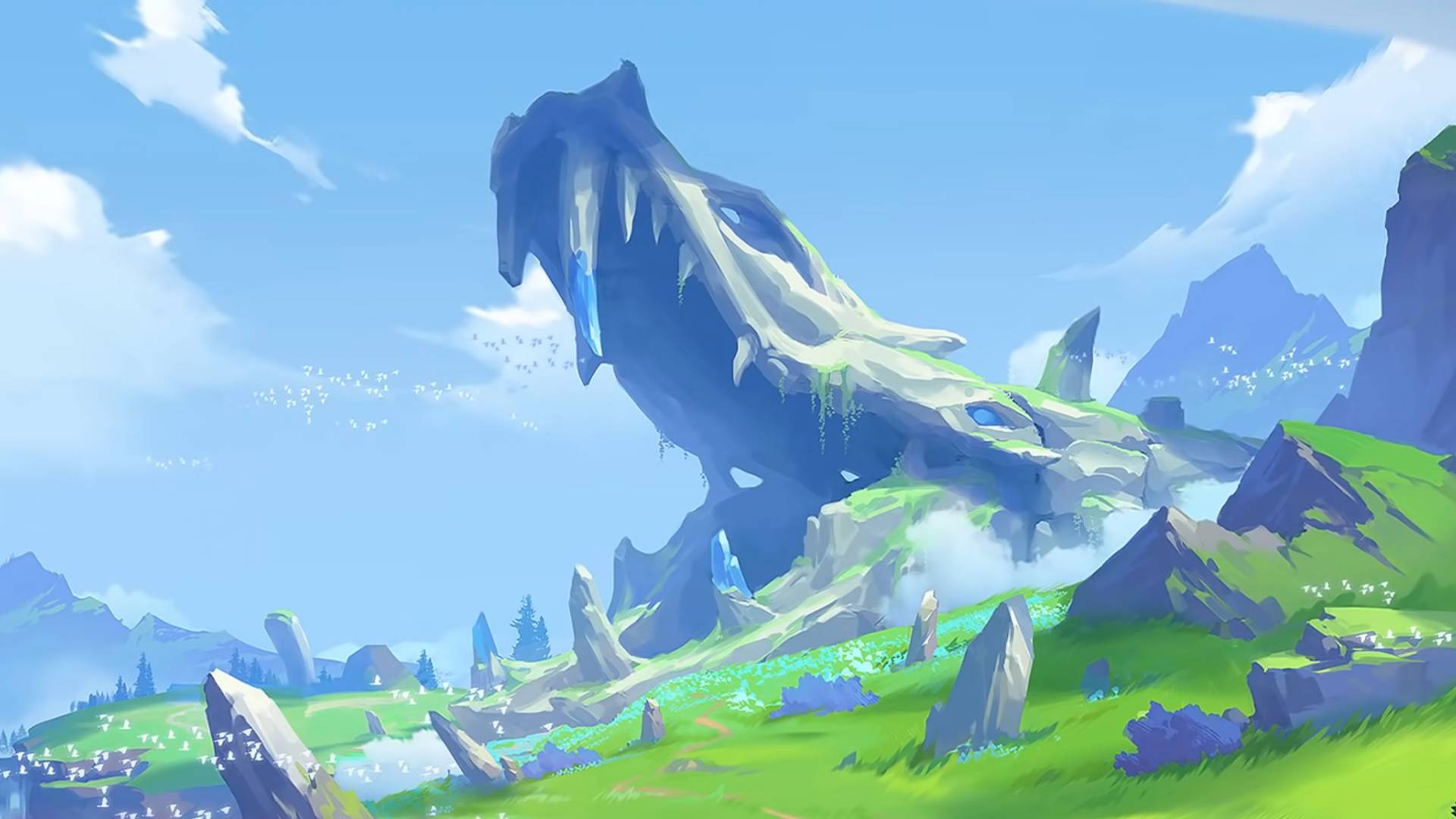 Unlike the other regions, Inazuma is made up of six main islands, which experience strong winds and thunderstorms from the temperamental coastal weather. It’s known as the Nation of Eternity, and is heavily inspired by Japan; it’s also associated with the Electro element – the region is ruled over by the Electro Archon, Baal, a member of The Seven who seeks to remove all threats to Eternity by declaring any Visions in Inazuma be confiscated and inlaid upon a statue. It looks like Baal will be another key character in the story, similar to Zhongli and Venti’s role as vessels for the other Archons, and will probably involve an Archon Quest.

Alongside three new playable characters joining the fray in 2.0 as part of the next Genshin Impact banner, the island is also host to new enemies, bosses, and loot. Let’s take a look at all of the areas available to explore in Inazuma.