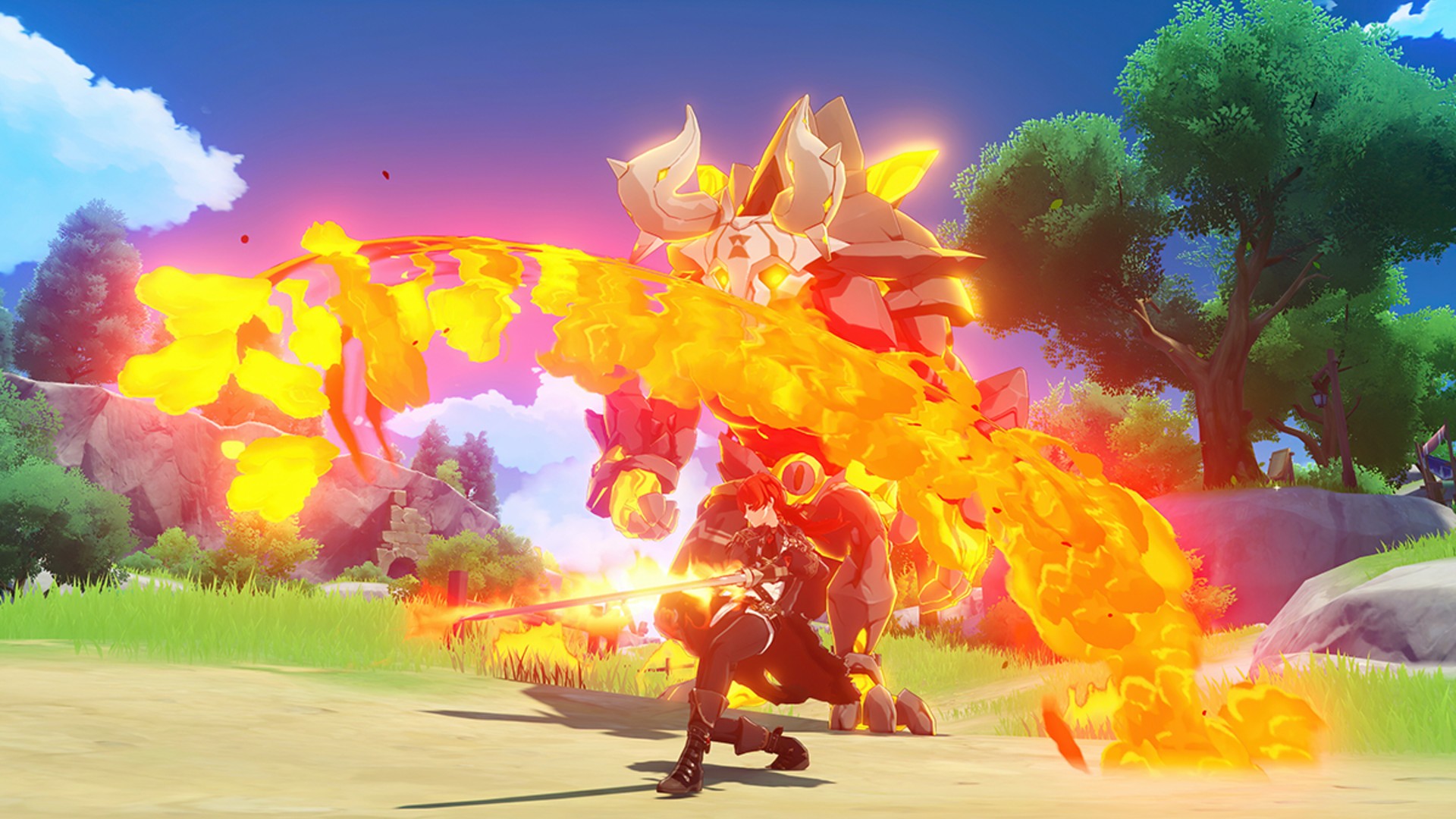 Looking for a guide to the Genshin Impact elements? Notoriously addictive gacha game Genshin Impact has taken the gaming world by storm – and whether you’re just getting started in the beautiful world of Teyvat, or you’re completely smitten with the charming anime game, there are a few crucial combat mechanics that you might need reminding of as you set off on your adventure.

According to the lore, there are seven Genshin Impact gods, and each presides over a different elemental domain. The elements in Genshin Impact are: Pyro (fire), Geo (earth), Dendro (nature), Cryo (ice), Electro (lightning), Anemo (wind), and Hydro (water). Every character makes use of one of these elements – the Traveler, however, is able to use either Anemo or Geo. In battle, Genshin Impact elements combine to create powerful elemental reactions which you can use to devastate your foes.

When building your Genshin Impact team, it’s important to consider how these elements will synergise. The elemental affinities of your team members also passively combine into Elemental Resonance bonuses, giving you various different buffs if you have multiple characters of the same elemental type. Here’s everything you need to know about Genshin Impact elements, and the elemental combos you can conjure up.