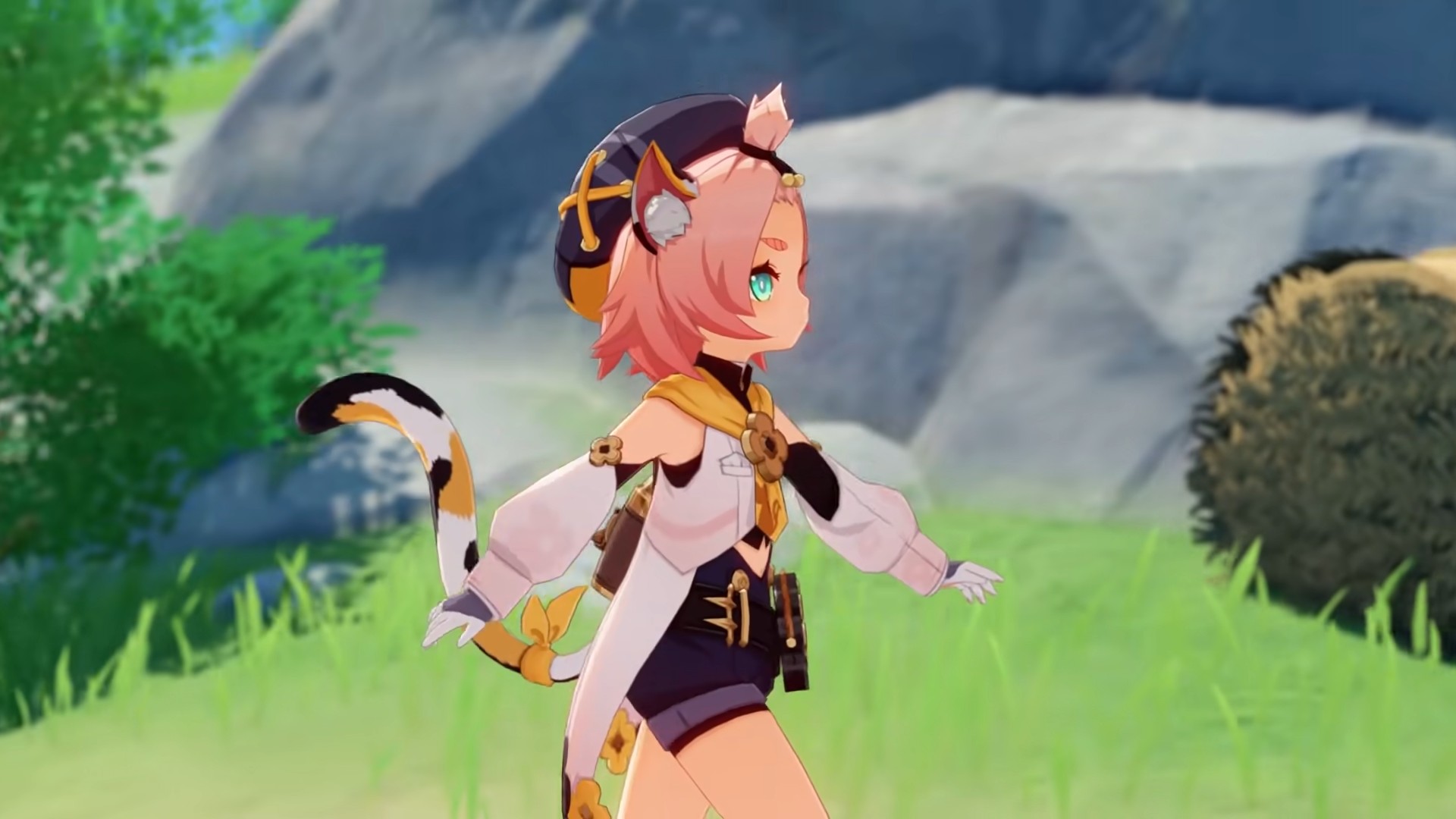 Want to unlock all endings for the Diona hangout event? The Genshin Impact 1.5 update introduced a wealth of new features, including a brand new Genshin Impact character – the four-star Pyro Catalyst wielder Yanfei – and the Genshin Impact housing system, the Serenitea Pot.

As promised, Mihoyo has also added even more content to a new feature from the 1.4 update, Genshin Impact hangout events. These events offer a deeper dive into the lives of the four-star characters that don’t get story quests of their own. They require two story keys to unlock, but once you’ve unlocked a character’s hangout event, you can replay it as many times as you want, enabling you to unlock all possible endings.

You receive rewards, including primogems and hero’s wit, for every ending you complete. Unlocking all endings will grant an achievement – and there are secret achievements hidden in the hangout events themselves, too. However, it’s possible to fail the event without unlocking an ending, if you select too many incorrect dialogue options. Here’s the Diona hangout event walkthrough with every ending explained.