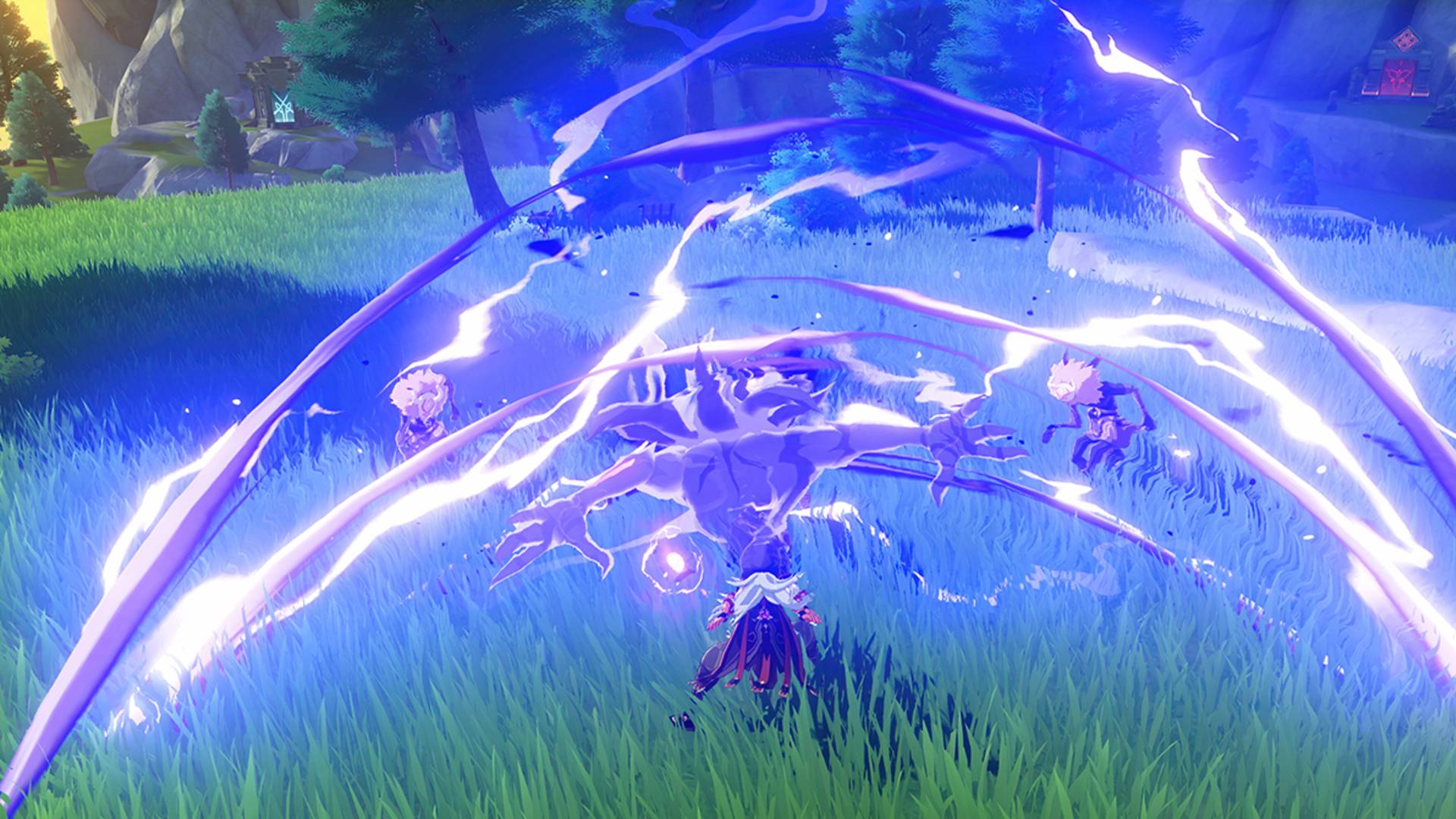 Genshin Impact bounties have been added to the free-to-play game in its first and latest big update – alongside all new characters, items, live events, and a brand new reputation system.

Speaking of, bounties are a way to increase your reputation in specific cities and each week you’ll be able to hunt down and defeat bounty targets to spread the word of your good deeds. You need to visit the City Reputation NPC in either Mondstadt or Liyue, and find out which bounties are up for grabs. Finding these characters should be easy, as you’ll be given a quest to locate them.

Simply choose your bounty from the list – there are one, two, or three star bounties – depending on the difficulty you’re after. You’ll be given some general intel on the bounty itself, including its traits, weaknesses, immunity, and the reward you can expect to claim on successfully defeating it – and the locals will be very thankful, thus increasing your reputation. The intel will also give you a vague idea of where to find bounties in Genshin impact, but here’s how to track down the exact location.