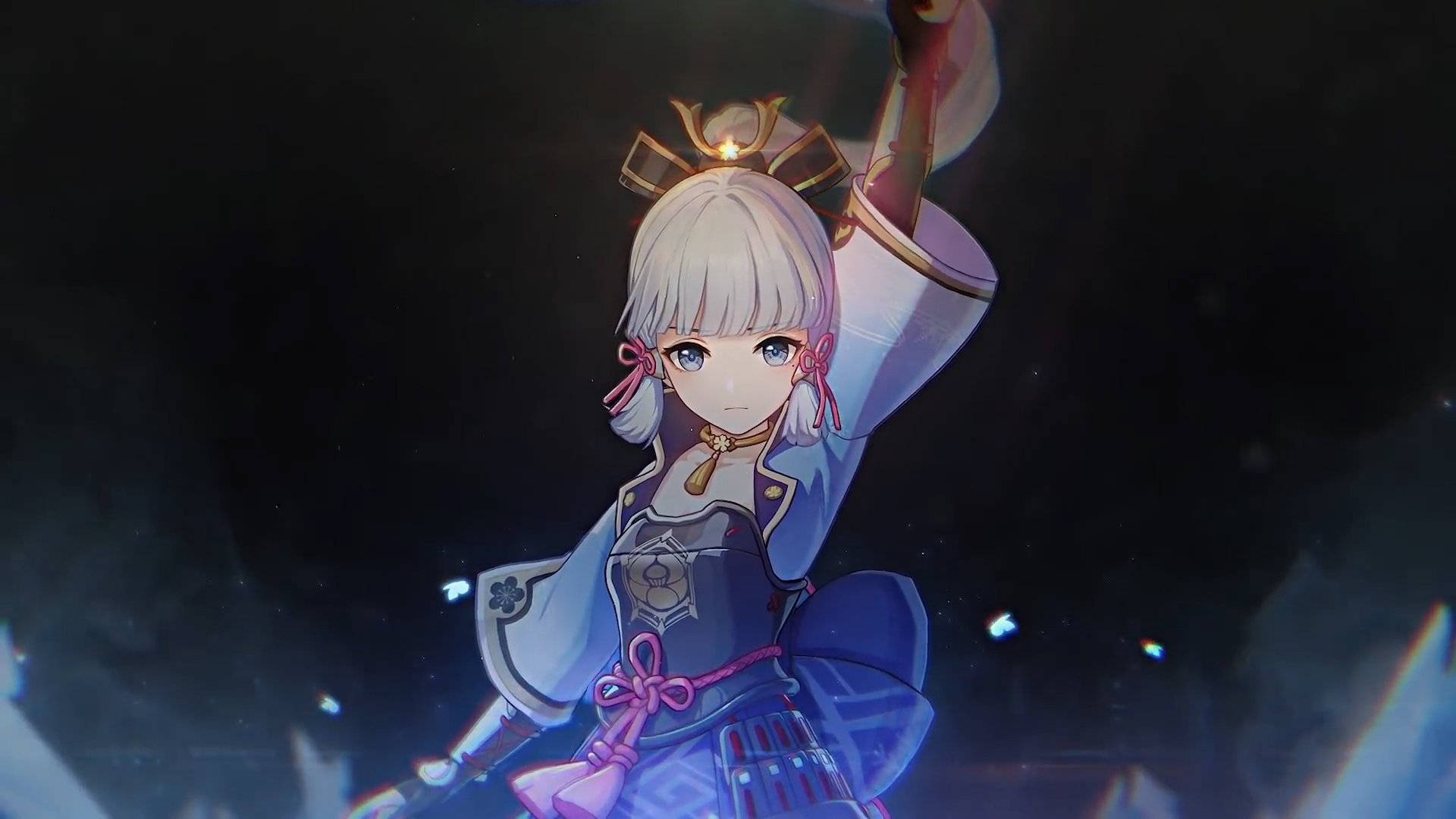 Want to know more about the Genshin Impact Ayaka banner? It’s rather fitting that the princess of House Kamisato is a five-star Cryo character, but she’s not just Inazuma royalty, she’s also skilled at using a sword in combat, and was originally a playable character in the first closed beta, although we’ve not seen her in action since.

Just like Mona, who ranks highly on our Genshin Impact tier list, she is able to use something called an Alternative Sprint – replacing the regular sprint of a character with one that has additional effects. In Ayaka’s case, depending on how it’s implemented, it can sync up with a few of her attacks to deal additional Cryo damage.

Her skills and abilities hint that she’s going to be a DPS focused character, using tons of Cryo elemental effects. Mona is a natural pairing since her Hydro skills set up Ayaka’s followup Cyro effects to freeze enemies on the spot, but there are several other abilities available. She certainly has the potential to be one of the best characters in Genshin Impact, so here’s everything you need to know about the Genshin Impact Ayaka banner.