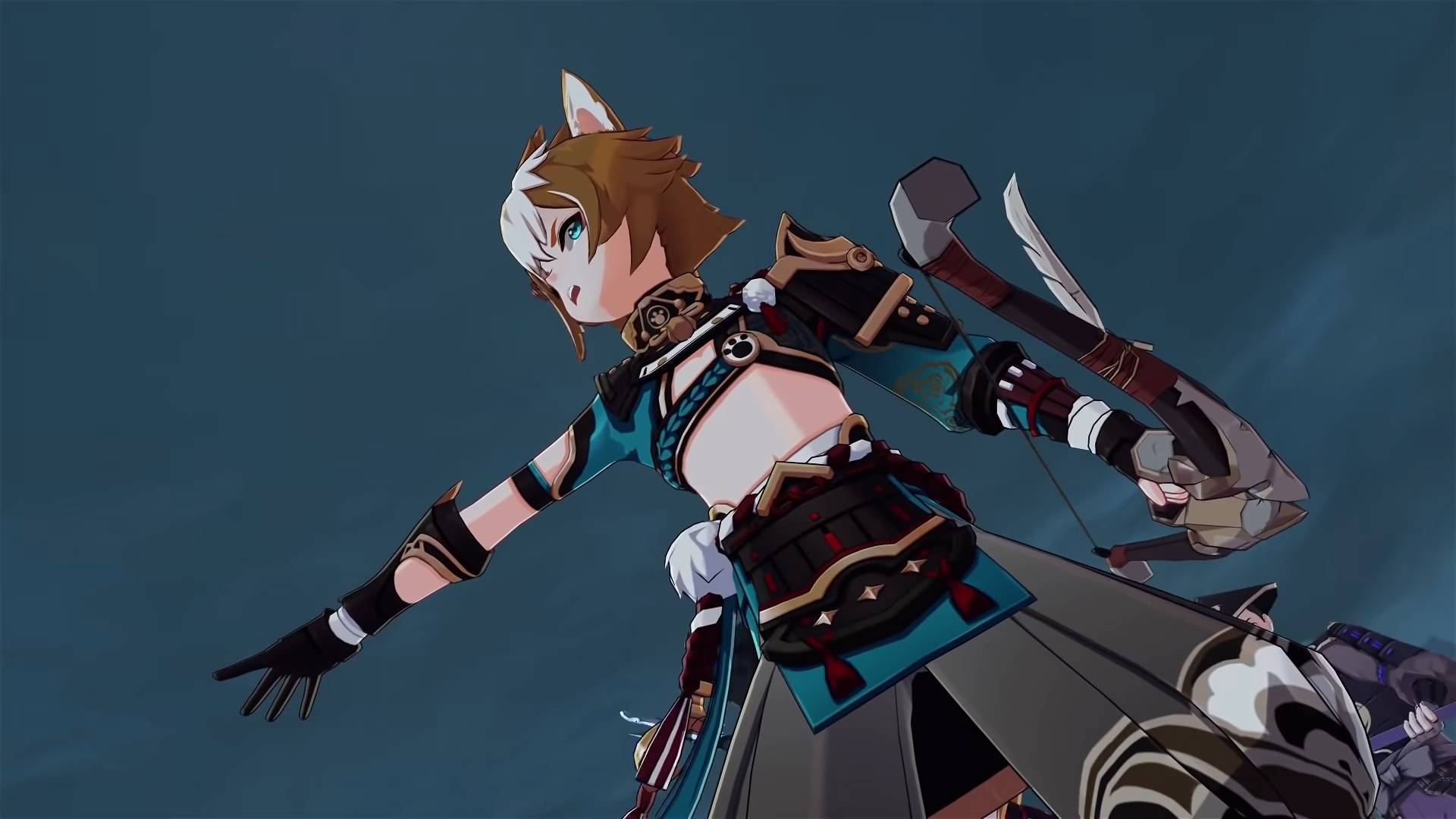 Looking for the Genshin Impact 2.3 release date? The 2.2 update added the final piece of the Inazuma puzzle, Tsurumi Island, alongside two new hangout events and one new character – Thoma is a Pyro polearm user who appears on the next Genshin Impact banner.

As the Inazuma storyline comes to a close, fans have their eye on the horizon and are already sifting through all the available information about the next update. There are still several new Genshin Impact characters who we’ve met as NPCs, but have yet to appear on a banner, and there are even rumours of a new area coming in the 2.4 update.

Dataminers and beta testers have shared plenty of information on the 2.3 update, which appears to include the continuation of quests in the Dragonspine region, two new characters, and an adorable dog for the Serenitea Pot. However, as none of this content has been officially released yet, it’s all subject to change – we’ll learn more when the Genshin Impact at 2.3 livestream event.