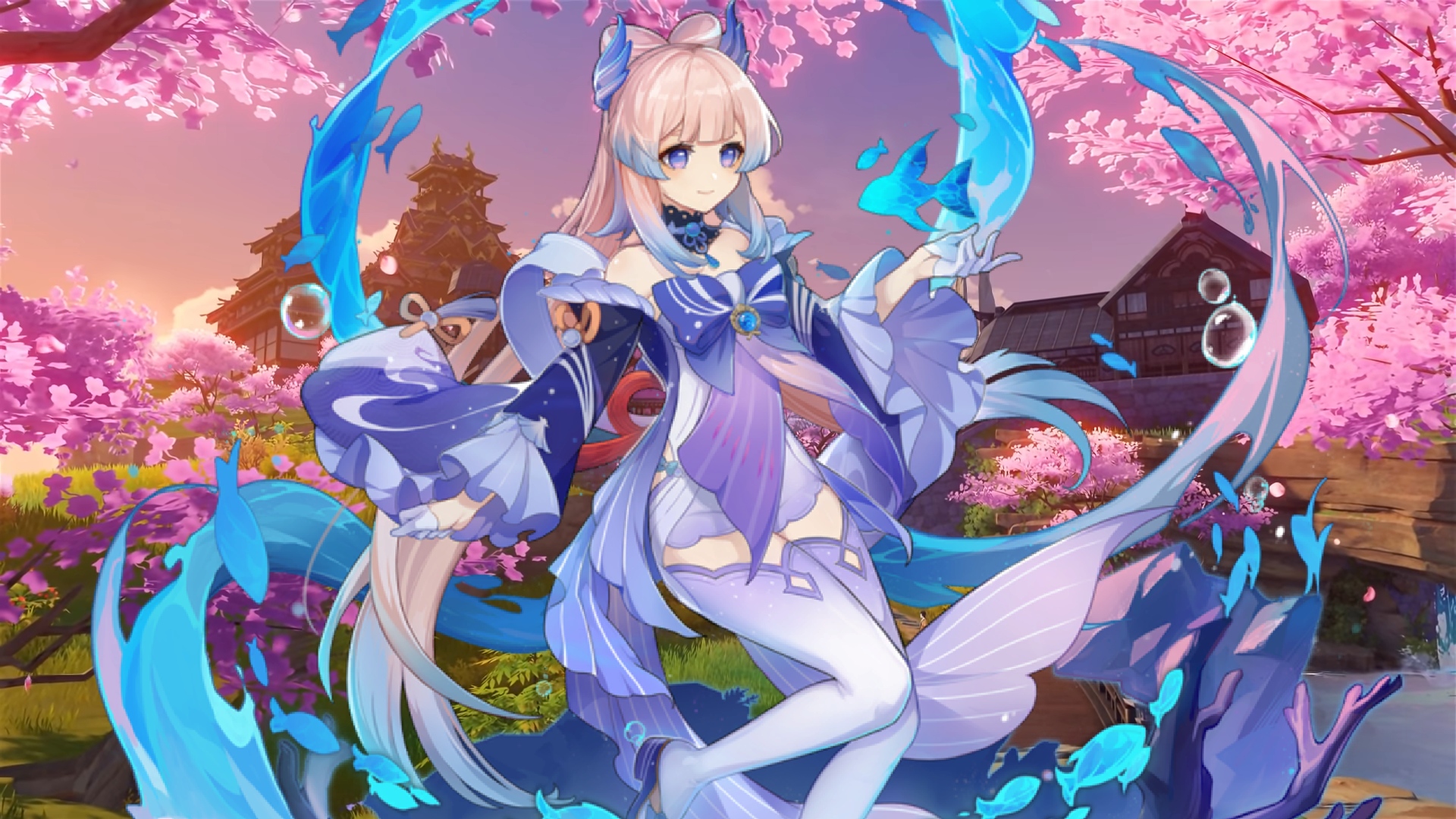 Looking for the Genshin Impact 2.1 update release date? We’ve arrived in Inazuma as of Genshin Impact 2.0, and there’s plenty of new content to explore, and new Genshin Impact characters to meet. There are several key NPCs introduced as part of the 2.0 storyline that aren’t playable yet – rumour has it, though, that they will become available in the next update.

Even Inazuma itself has more secrets to uncover – we gained access to only three of Inazuma’s six islands in 2.0, so as the story of the Raiden Shogun develops further, we expect to visit a few additional locations in 2.1.

The Genshin Impact 2.1 beta is now live, so there have been a few leaks concerning upcoming content, as usual – in addition to information fans have datamined from the game’s files. Of course, all this rumoured content is far from confirmed yet, and there’s certainly plenty we don’t know – but here’s everything we’ve heard about the Genshin Impact 2.1 update. Be warned, as there may be spoilers for story content.