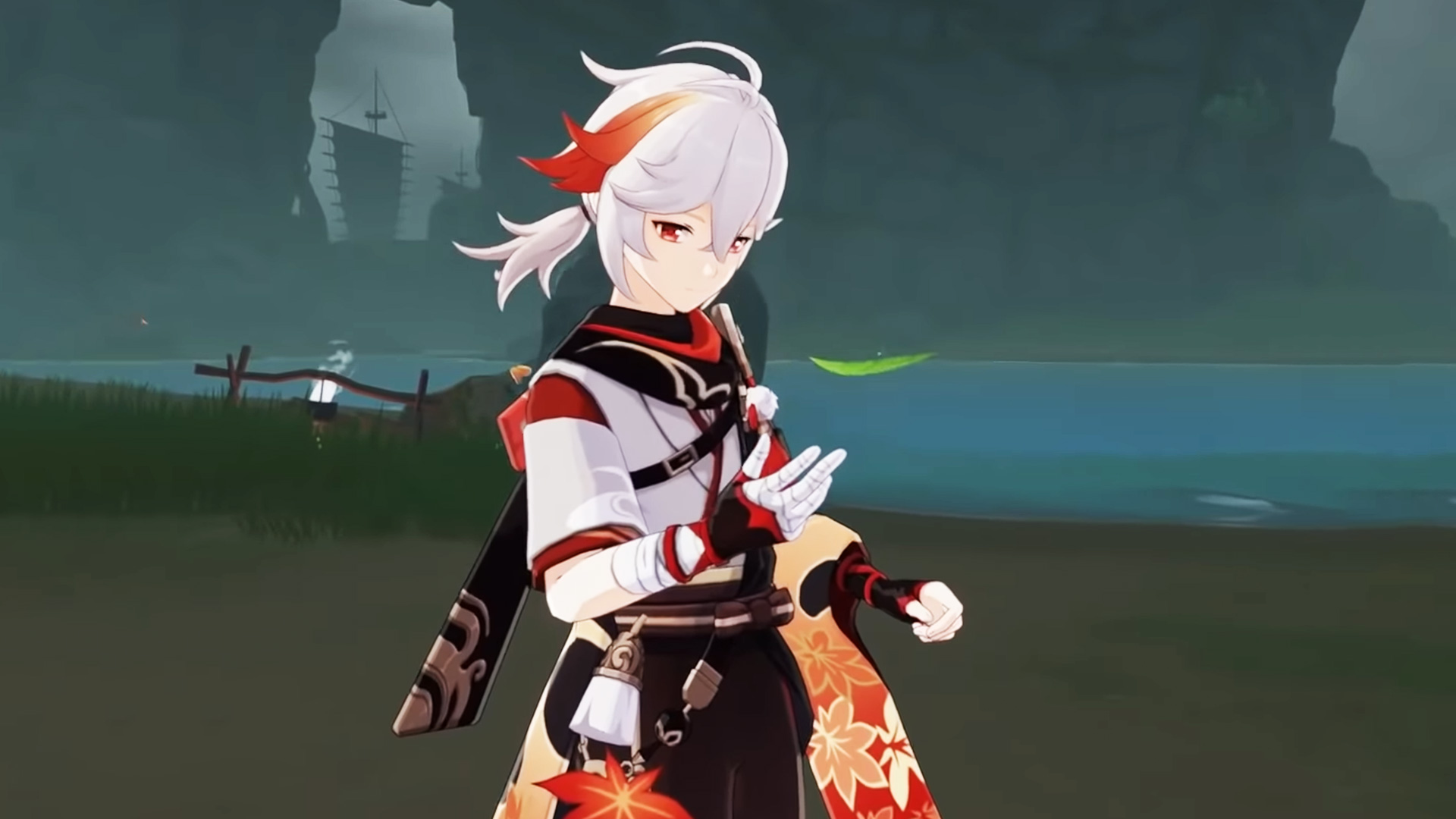 Want to know the Genshin Impact 1.6 release date? The Genshin Impact community has been asking for a number of features for some time now, and it appears they are finally coming in the 1.6 update. Electro characters are receiving a buff to bring them up to snuff, characters will be getting skins for the first time, and the housing system is about to get a major upgrade.

Almost all of the information about Genshin Impact 1.6 has been data mined, but that doesn’t mean anything is set in stone. We’ve seen this in the past with Hu Tao, she was supposed to be in the 1.3 update but ended up being pushed back until March. If something on this list doesn’t arrive in the 1.6 update, it’s likely the feature has been pushed back temporarily.

Kazuha is the only character from the data mined beta to be leaked so far, but we do know that the devs are likely to release at least two characters per update. Genshin Impact 1.5 introduced Yanfei and Eula, two excellent characters that have earned high spots on our Genshin Impact tier list. Here’s everything we know about the Genshin Impact 1.6 release date.