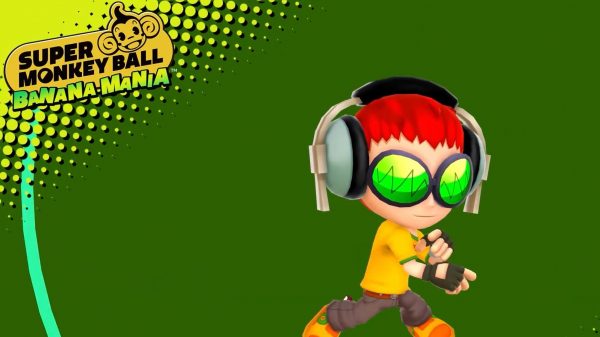 Wouldn’t you love a new Okami game? Oh yeah, that would be the good stuff. All those nights longing for Capcom to do the right thing would have been worth the pain. Prayers finally answered.

What about you Jet Set Radio fans? While a new game in the series seems unlikely, who doesn’t get a pang in their heart whenever they encounter some street art or see a child haphazardly roller skate down the street? I know I do, and my heart is practically frozen solid. A proper new game would be smashing, wouldn’t it?

Conker is another one. I loved that rude squirrel back in the day, and his Xbox remake was pretty snazzy, too. But where is the comeback? Where’s the modern take on his subversive humour? It could be done, surely. Whatever happens, please don’t bring him back in some horrid crossover designed to raise awareness of another product. Because that would be cruel.

Oh, it’s happened already, and keeps happening. Conker, if you don’t remember, and I don’t blame you if you’ve forgotten because I think even Microsoft is trying to forget this particular period in Xbox history, became part of Project Spark as premium DLC. You can play a little game starring Conker. But it wasn’t really proper Conker. It was as if your favorite now discontinued chocolate bar came back as a novelty flavor of crisps. Project Spark got binned, but if you want a new slice of Conker, good news – you can get some boozy Conker-themed ship decals in Sea of Thieves! It’s neat, but it’s not what fans want, really, is it?

Okami is sort of back, but as part of a crossover event in Monster Hunter Rise. Amaterasu will join you on your adventure. Wonderful. Thanks, Capcom. I don’t even like Monster Hunter, yet I’m pulled in because of a likely futile hope that engagement in this event will mean the publisher thinks about a new entry in the series. So people lap this up, knocking down their thirst-meter from 10 to 9 for a few weeks, and Capcom believes it’s served its fans. It hasn’t. It’s tricked us. 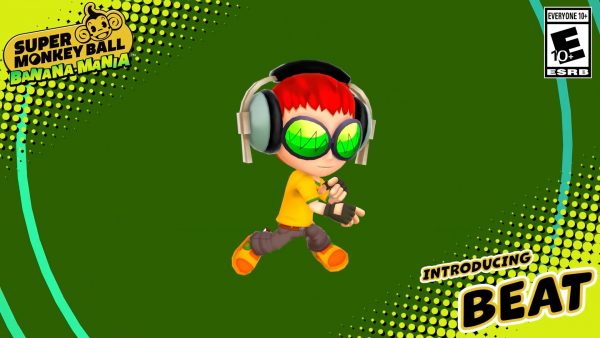 Jet Set Radio feels like an even bigger ask, yet the dream lives as long as video games exist. Only today SEGA announced that Beat from the Dreamcast classic is a playable character in… checks notes… Super Monkey Ball Banana Mania. It’s clearly what every fan dreams of at night. Thanks so much SEGA.

These are just three examples that came to mind or were thrust onto my Twitter feed. There are so many more cases of this. Taken to an extreme, Super Smash Bros. Ultimate might be seen by many as a celebration of video game history, but I find it a little grating to see anything F-Zero related in there when Nintendo hasn’t given fans anything for 18 years. What are we celebrating here? 18 years of sadness?

Capcom, sorry for having another go at you, but you do the same with the heartstrings of Darkstalkers fans. Street Fighter games often feature crossover costumes, yet where is the new Darkstalkers game? We’re not holding our breath for that, but you’re happy to tap into that nostalgia keg in a way that is the absolute bare minimum.

I’ve been a little hyperbolic to get the point across. These nods to old franchises are sometimes neat, but they can feel really cynical and exploit the fandom. While I will no doubt thaw out my heart a little to enjoy playing as Beat in Monkey Ball, part of me will feel I’m being taken advantage of. I get why these bones get thrown at hardcore fans, but at some point publishers will need to make a bigger deposit to keep this account open.

Fancy a look at the games coming out this year and next? Head over to our video game release dates page for all the details.