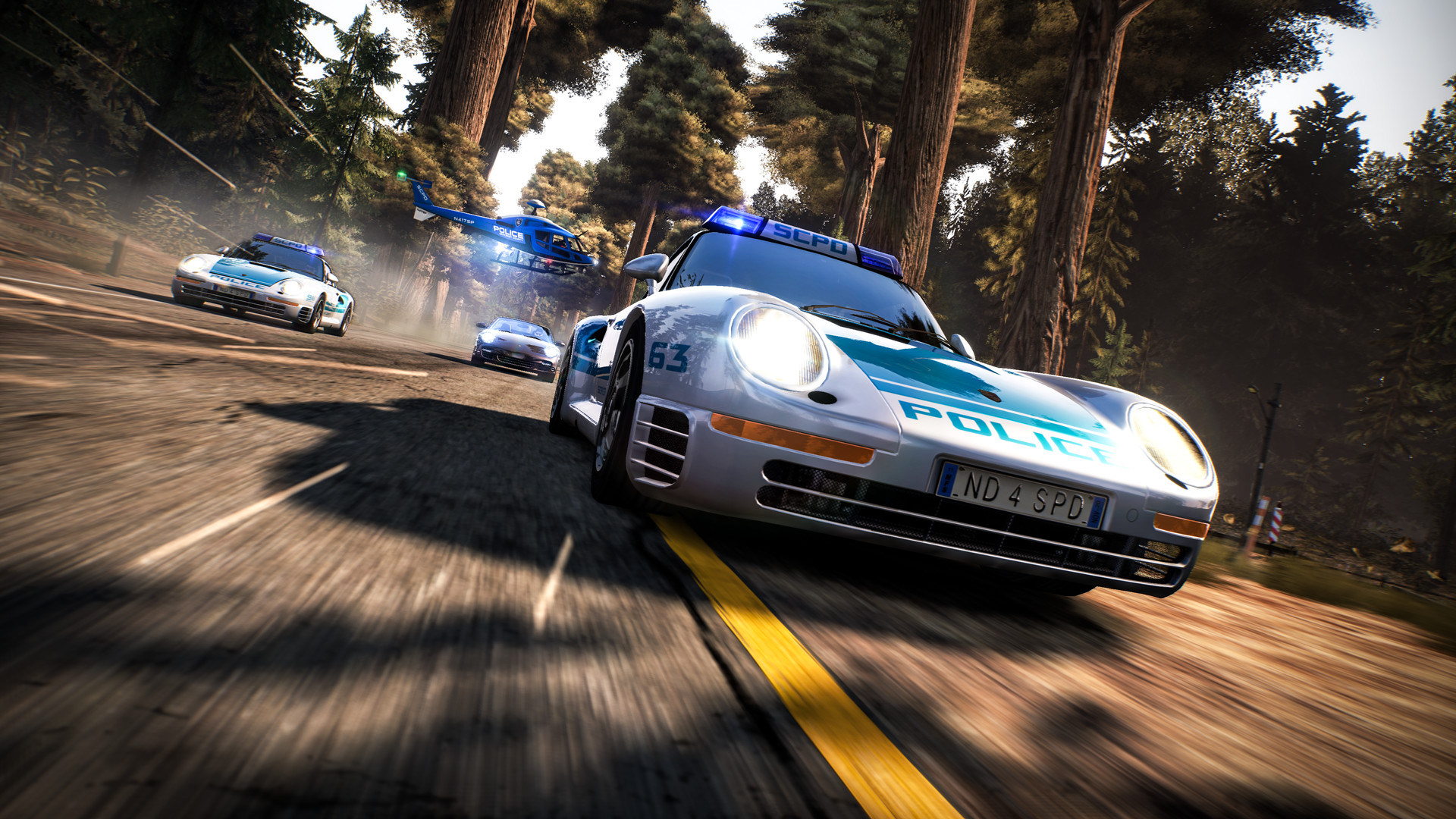 Xbox Game Pass for PC has already had a busy June, but it’s rounding out the month with another batch of games that’s sure to include something appeals to your particular refined tastes. The last week of June will see the arrival of battle royale game Worms Rumble, dieselpunk RTS game Iron Harvest, and arcade racing game Need for Speed: Hot Pursuit Remastered, just for starters.

Worms Rumble is on Game Pass as of today, and while it feels markedly different from classic Worms games, that’s totally fine – it’s a hilarious spin on battle royale starring the ultra-violent annelids you know and love. Hop in, find some weapons, and survive as long as you can.

Iron Harvest just saw the release of its new standalone American faction DLC, but you’ll be able to play the base campaign and multiplayer when it arrives on Game Pass June 24. Taking cues from RTS classics like Company of Heroes, Iron Harvest puts you in charge of infantry and heavy dieselpunk mechs in an alt-history version of the 1920s.