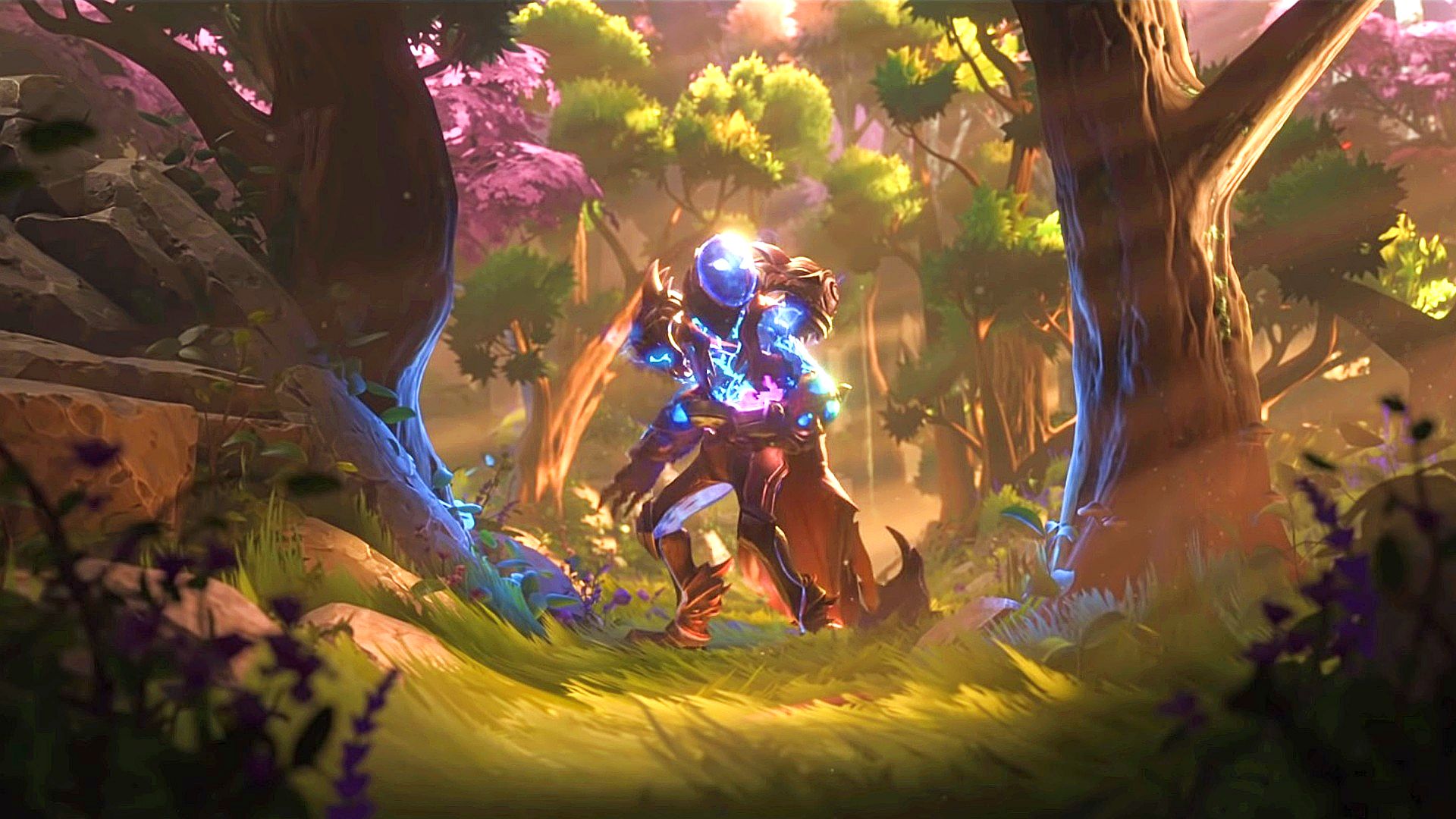 Ah, the Steam Deck – Valve’s answer to on-the-go gaming, which will let you run your favourite PC games on a handheld bit of kit. It’s not coming until December this year, but we’ve been hearing plenty of details trickle in about its mod support and the games it’ll run. Now, we also hear from Valve head Gabe Newell that he’s been giving the device a really good go with one of the studio’s flagship games, Dota 2.

In an interview with IGN (below), GabeN was asked if there were “any Gabe-specific features” he’d requested make it into the Steam Deck that the team had to then implement. “Well, I do immediately play Dota with each new version that I get so I’ve probably been a little more laser-focussed on the ‘usability testing’,” he replies.

When asked about the device’s track pad and if that’s a big thing for him, Newell nods and adds, “But that’s just me being a gamer, right? That’s not me being a president.” So, it sounds like we can expect Dota 2 to play just fine on the Steam Deck when it arrives, given it sounds like GabeN’s been putting it through its paces with the MOBA game.