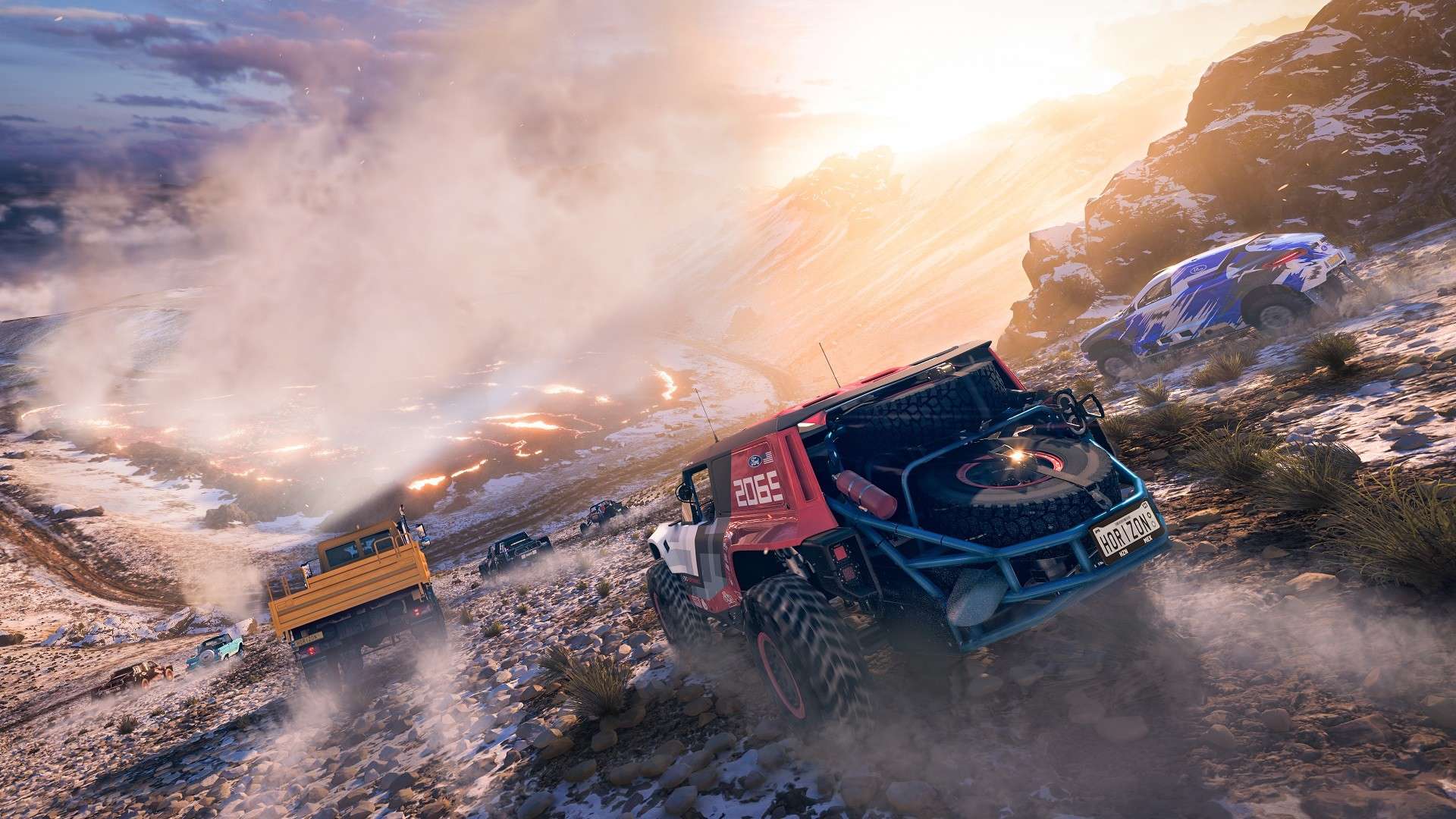 After tearing around the rain battered lanes of Great Britain in Forza Horizon 4, Xbox’s E3 conference confirmed that Forza Horizon 5 is off to a much sunnier Mexico in November. Despite a graphical overhaul bringing ray tracing to the series for the first time, it looks like the game could still run great on older systems after minimum system requirements for the title appear on the Microsoft Store listing.

You’ll need the equivalent of an Intel Core i5 750 – an 11-year-old CPU – along with 8GB of RAM, and a GPU similar to an Nvidia GeForce GTX 760 or AMD Radeon RX 460. That’s very similar to Forza Horizon 4’s system requirements, although the minimum GPUs recommended in that title are slightly older. Still, chances are that if your rig runs the old game perfectly, that should stay true here.

Microsoft hasn’t published recommended requirements just yet, but we can expect them to be significantly higher than the previous game thanks to ray tracing support and improved textures. If you want to max out the graphics, you’ll probably need the best graphics card. We’ve got no word on storage space either, although it could exceed Forza Horizon 4’s hefty 80GB requirement.