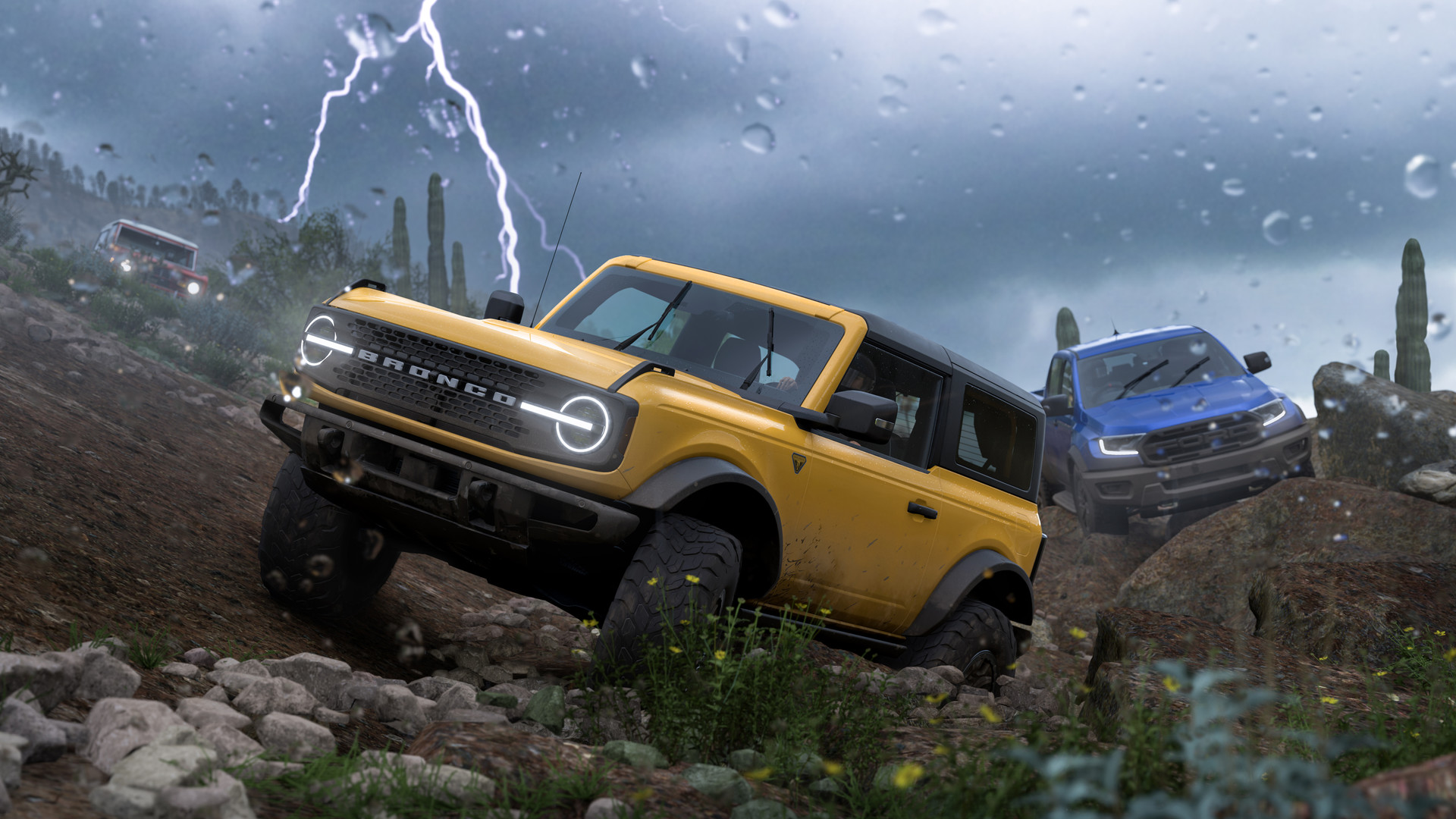 Forza Horizon 5 is, er, driving players wild, it seems. According to the in-game leaderboards, the new racing game reached 800,000 players shortly after early access began, and now that it’s officially out, that number has reached three million. And enough of those players have bought the game on Steam to bring it into the top ten of Valve’s platform.

Forza Horizon 5’s hall of fame leaderboard, which tracks every player who has logged into the game, reached the three million mark earlier today, as Stallion notes on Twitter, and that number is continuing to rise. That’ll include everyone who’s bought the game or logged in via Game Pass. We already know that nearly a million people picked up the $99 / £85 Premium Edition to get in during early access.

The Steam version, which is only available as a standalone purchase, has reached 68,743 concurrent players, as SteamDB shows, which currently makes it the tenth-biggest game on the platform, just behind GTA 5. Remember, that’s concurrent Steam players. Over three million people have logged into Forza Horizon 5 across platforms since early access began. Nearly 70k are playing on Steam this very second.