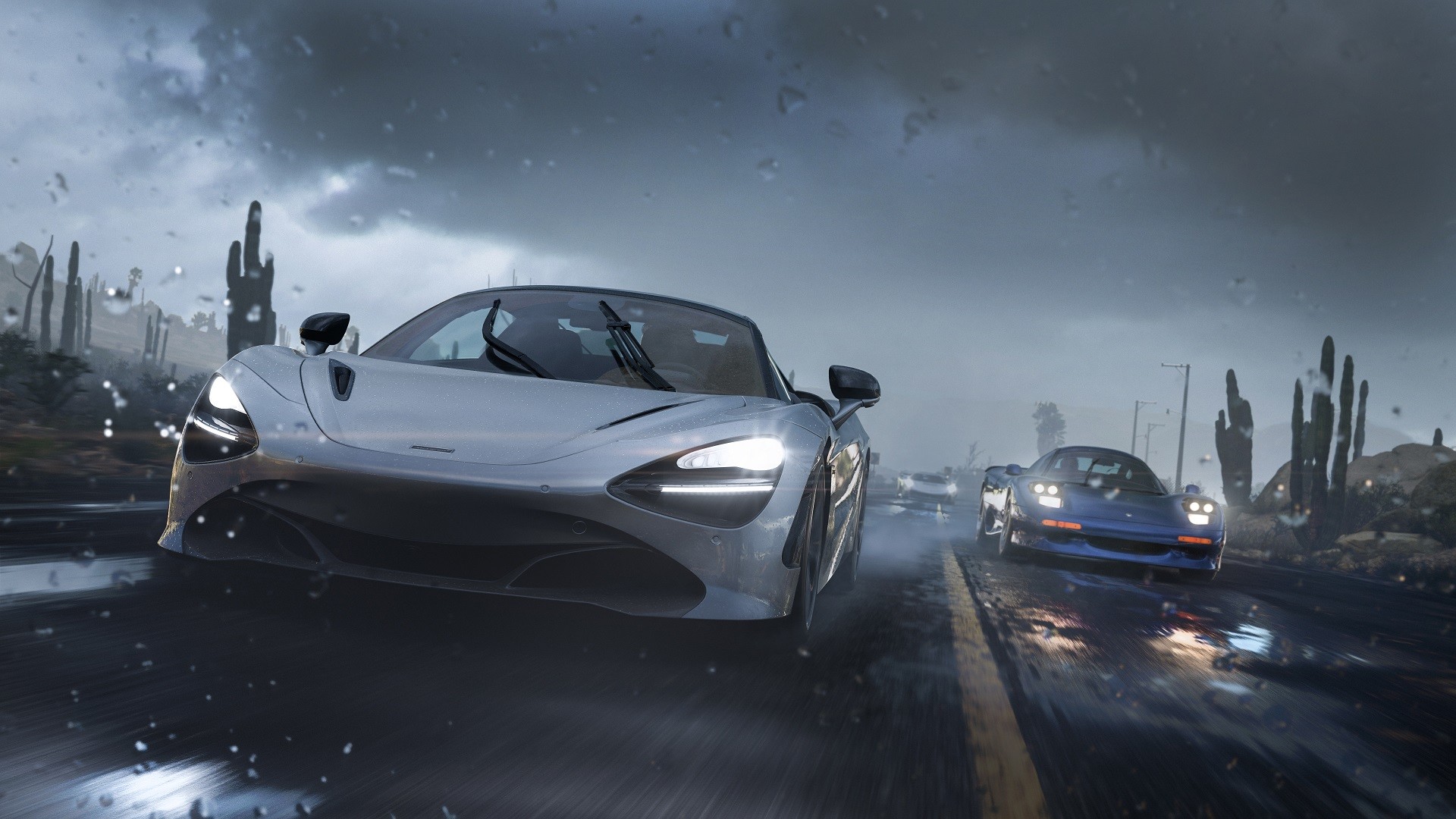 Forza Horizon 5 was officially unveiled at the Xbox & Bethesda Games Showcase today, and the latest in the line of breezy racing games will, indeed, take place in Mexico. Microsoft showed off a hefty dollop of gameplay at today’s show, and confirmed a November 9 release date – but after the event, the company also confirmed that it’s coming to Steam.

Forza Horizon 5’s Steam page is already live, and the simultaneous November 9 launch across Xbox, Windows Store, and Steam has been confirmed in an official blog post. Of course, it’ll also be available through Xbox Game Pass on both PC and consoles, so if you don’t want to shell out full price, you don’t have to.

The gameplay footage shows it off best, but the new visuals are absolutely incredible – as you’d expect for a Forza game. Curiously, the Steam page lists some pretty modest system requirements, the same as those for Forza Horizon 4 – they could just be placeholder, but since Horizon 5 is also coming out on the old Xbox One, the game might just be very scalable.