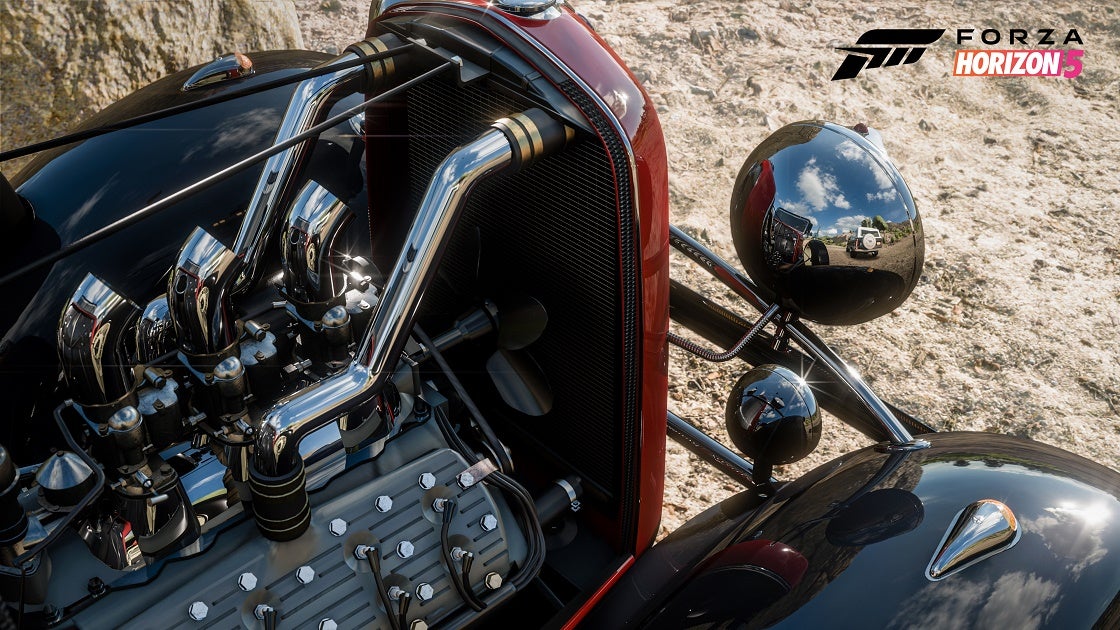 Forza Horizon 5 isn’t even out yet, and already Playground Games’ latest title has attracted a wealth of players that have opted to purchase the game and get early access to the game’s interpretation of Mexico.

For clarity, you need to purchase the Premium Edition of the game (which will set you back some $99 / £85) if you wish to have early access to the game. Game Pass members can also purchase the Premium Add-Ons Bundle for $50. As per the in-game Hall of Fame leaderboard, there are currently over 1 million players in the title – not bad for a game that’s not actually formally out until tomorrow (November 9). You can see the game steadily increase its player count via screenshots listed in a thread over on Resetera.

The series has always been a fan favourite, so it’s encouraging to see Forza Horizon 5 attract this many players, even ahead of its launch on Xbox Game Pass. It’s worth noting the game is also a top-seller on Steam, and has seen a lot of player activity over the weekened.