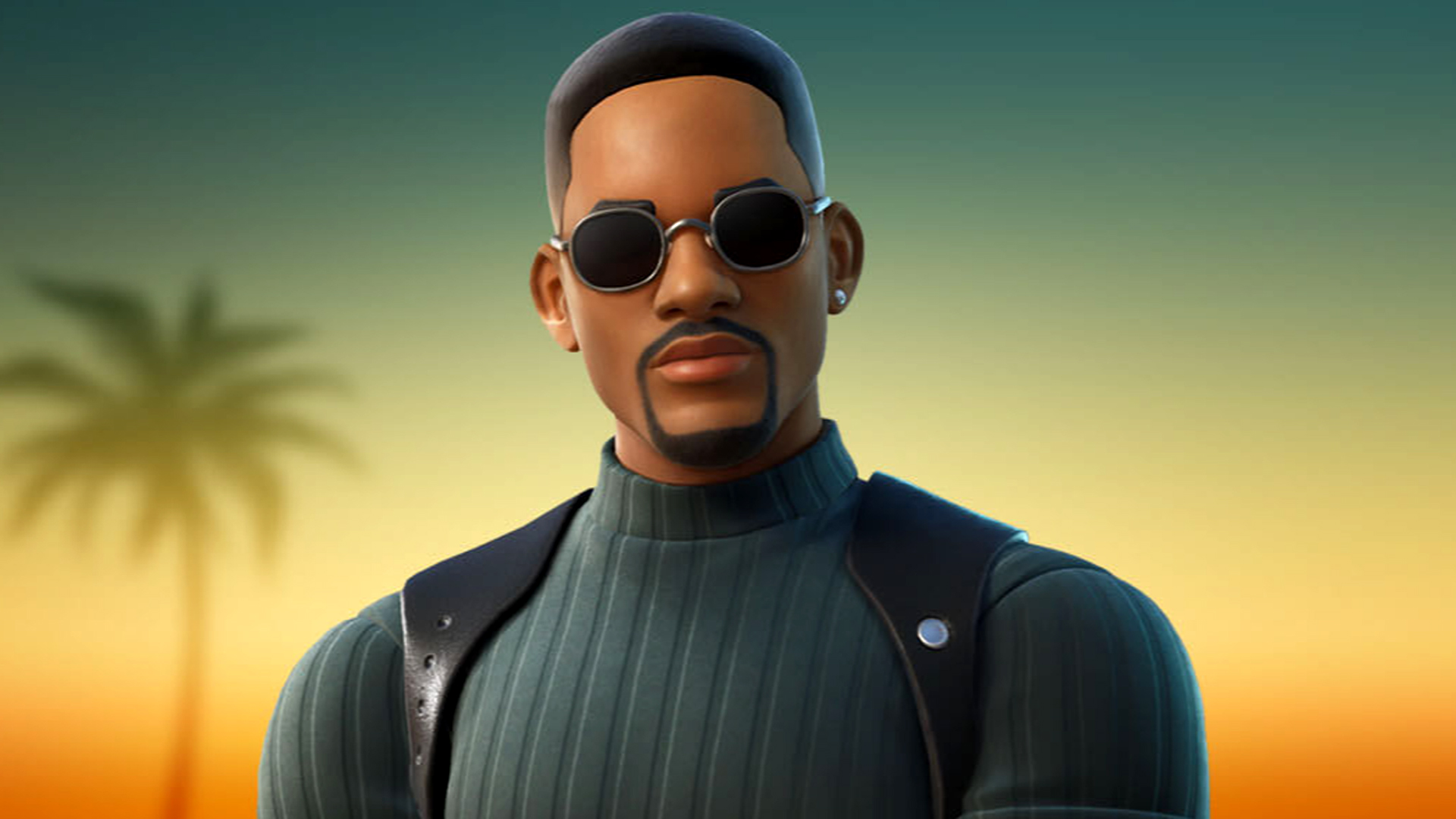 Will Smith has just been added to Fortnite, although Epic’s choice of characters may surprise fans. The new update adds Mike Lowrey – Will Smith’s character from Bad Boys – as a playable skin for the alien-themed Chapter 2 Season 7, despite him being one of the few Will Smith characters who hasn’t battled aliens.

Captain Stephen Hiller in Independence Day. Agent J in Men In Black. Floyd ‘Deadshot’ Lawton in Suicide Squad. Cypher Raige in After Earth. All of these Will Smith characters had intense fights with alien invaders, to say nothing of the likes of I, Robot’s Del Spooner, I Am Legend’s Robert Neville, or Bright’s Daryl Ward.

So the news that Fortnite is adding Will Smith’s character from buddy cop movie Bad Boys – and without his partner, Martin Lawrence’s Marcus Burnett, no less – is an interesting choice. Fortnite has been known to add characters unrelated to the season’s theme before now but given the range of thematically appropriate Will Smith characters, it’s intriguing that it’s the entirely earthbound hero that gets added – to say nothing of Deadshot, since Fortnite also has a Suicide Squad and DC Comics collaboration going on too.