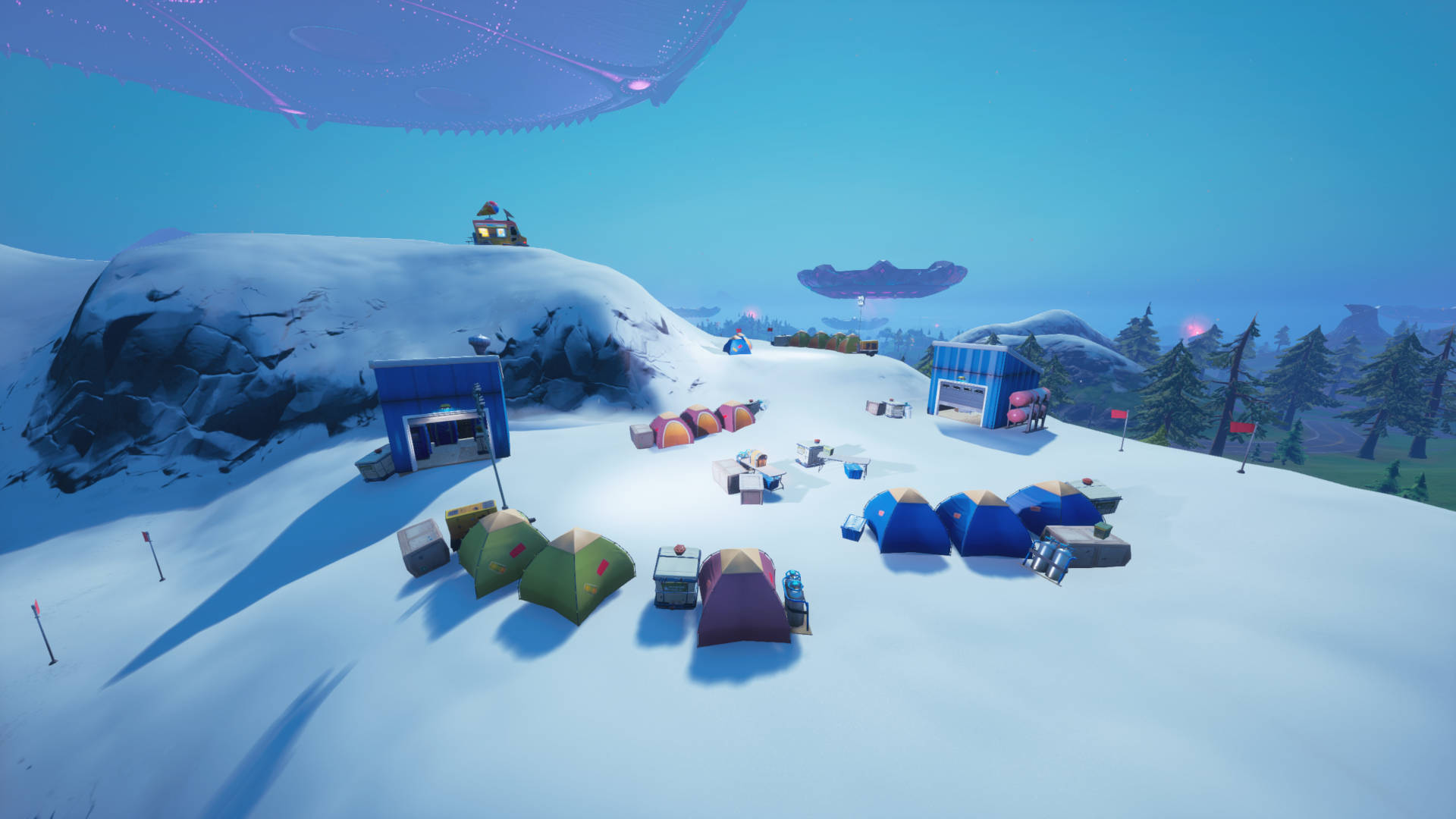 For this week’s Fortnite epic challenges, you need to visit Coral Cove, Base Camp Golf, and Unremarkable Shack. This is part of Season 7’s alien-theme, with ongoing challenges such as finding the alien artifacts in Fortnite to unlock Kymera skins.

Here’s a map to show you the exact location of each landmark, it’s worth noting that these locations aren’t named locations on the Fortnite in-game map, so you need to know where to head before diving in. These areas aren’t likely to be highly contested after the initial rush of people wishing to complete this challenge, but you can’t be too careful, so be sure to go in brandishing the best alien weapons in Fortnite – including the new plasma cannon.