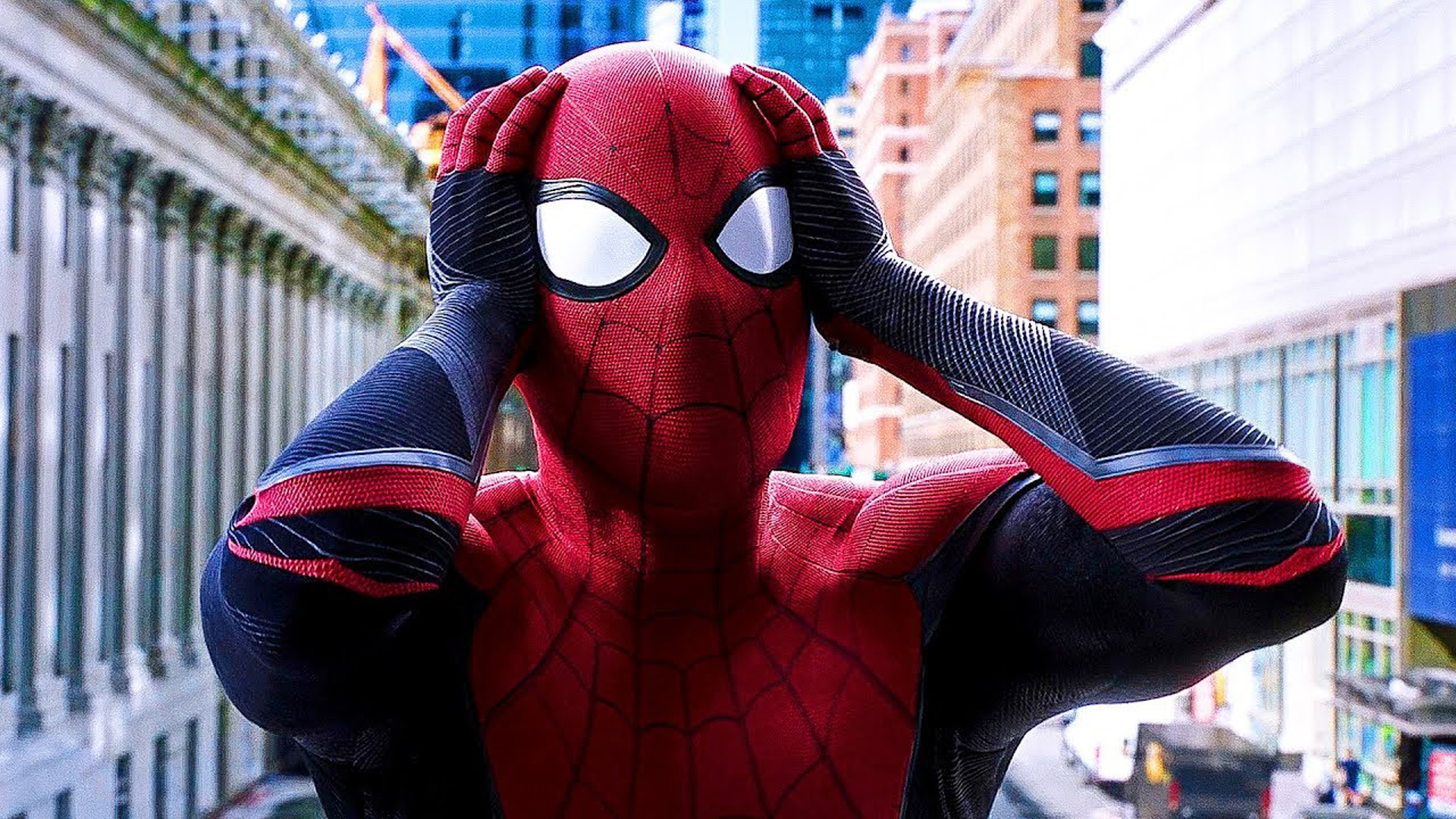 Fortnite Chapter 3 launches in just a few days and now we have a good idea of what it’ll look like. A leaked Fortnite Chapter 3 Battle Pass trailer has hit the internet, revealing some major map changes, modes, skins – and at least two major crossovers for Marvel’s Spider-Man and Gears of War.

The whole of the year-long Fortnite Chapter 2 comes to a crashing conclusion tonight with a big ending event cunningly titled “The End”, after which Epic Games will presumably debut the first details and trailer for Chapter 3 – which launches on December 6.

Despite Epic asking the community not to leak any Chapter 3 info – and then proceeding to accidentally leak part of the trailer itself in a TikTok ad – the full Battle Pass trailer for Fortnite Chapter 3 Season 1 has completely leaked online ahead of The End event. The trailer reveals massive changes coming to the game, including a completely revised map, new locations, new skins, a racecourse, a giant statue of Dwayne “The Rock” Johnson’s character The Foundation, and at least two major collabs.