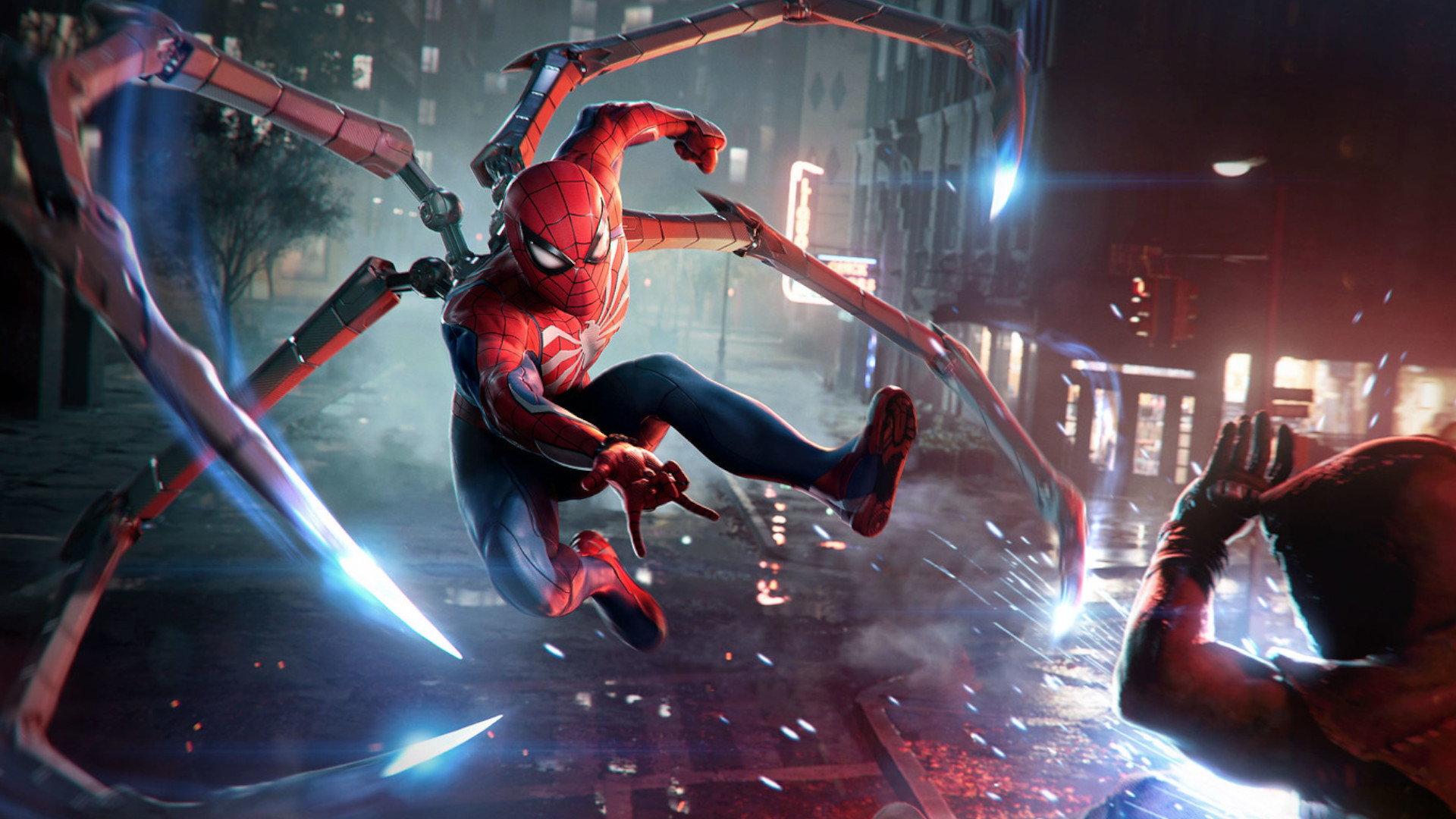 Big-budget Marvel’s films have more or less taken over the movie world, but triple-A games about those characters have been a bit harder to come by – especially outside of Sony’s first-party PlayStation offerings. Now another studio is taking a blockbuster swing at Marvel: Skydance New Media, under the direction of former Uncharted lead Amy Hennig.

Skydance New Media has issued a press release announcing a “partnership with Marvel Entertainment to develop a narrative-driven, blockbuster action-adventure game, featuring a completely original story and take on the Marvel Universe”. There are no further details on what shape the game will take just yet, but Marvel Games head Jay Ong says more info will come “when the time is right”.

Disney and its vast catalogue of media franchises are starting to return to the world of traditional, triple-A videogames after years of only sporadic releases. Sony and Insomniac are working on Spider-Man 2 and Wolverine for PlayStation 5. Firaxis is making the multi-platform Marvel strategy game, Midnight Suns. (We’ve also got Machine Games’ Indiana Jones game and Ubisoft’s Star Wars game, plus the KOTOR remake, on the way.)