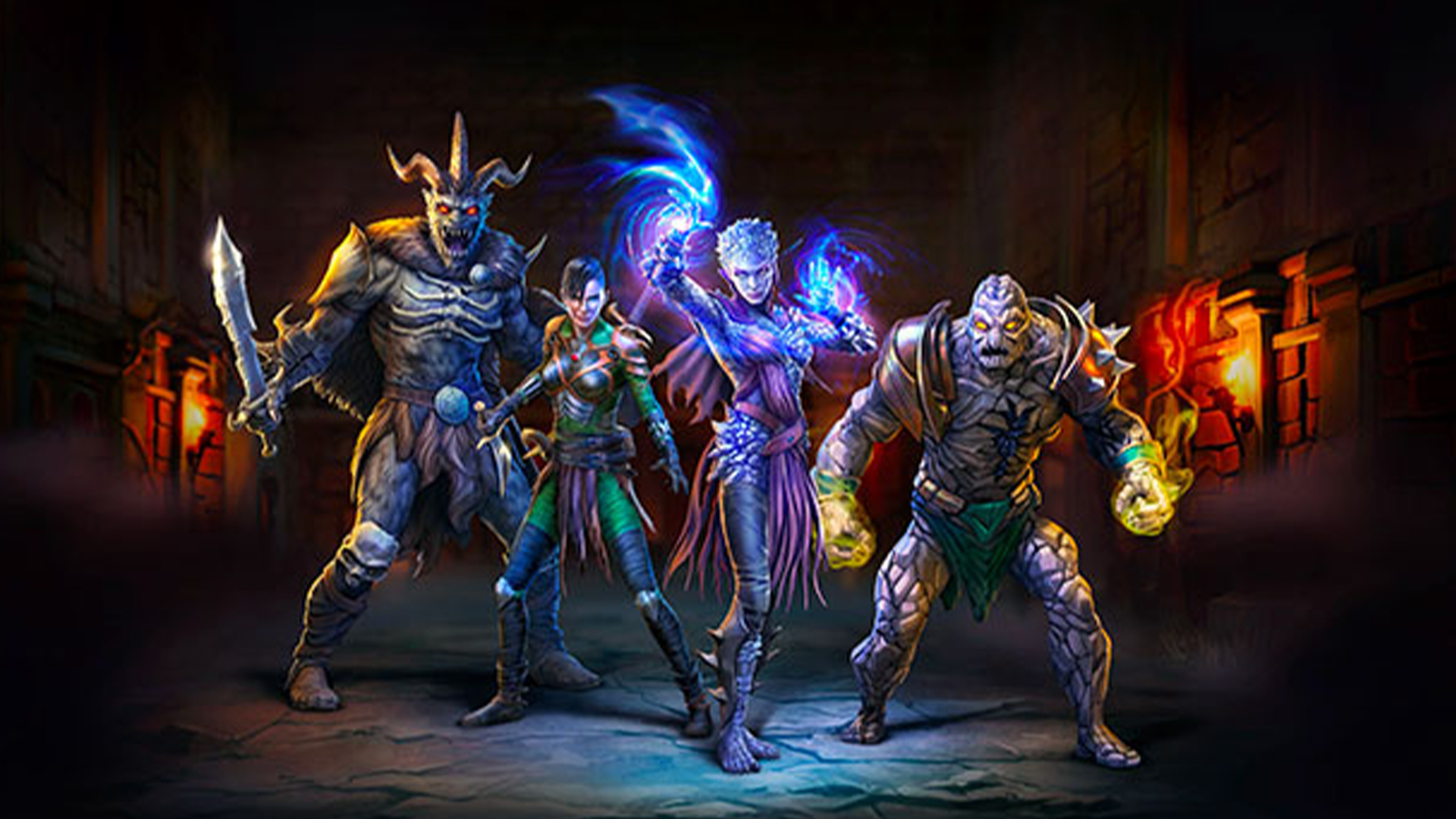 Last week, the PC adaptation of popular board game Gloomhaven launched out of Steam Early Access, with its 1.0 version bringing tons of story missions, unique characters, a digital-exclusive Guildmaster adventure, and more to recreate the tabletop original. Now Sam Swain, former Fable developer and the programmer behind game engine plugin tool Apparance, has explained how this tech’s procedural generation capabilities were a key component in helping to bring Gloomhaven to life on PC.

In a talk at this year’s Develop: Brighton conference, Swain explores how the Apparance tool helped build dynamic environments for Gloomhaven PC’s dungeons – the hex-based spaces in which the dungeon crawler plays out. This tech is essentially a procedural generation plugin for the Unreal and Unity game engines which allows developers to interactively and visually create “detailed and expansive” 3D worlds. Based on procedural logic, programming, and modelling, it lets devs generate environments and objects – so in Gloomhaven’s case, the dungeon spaces, and the items and features that fill them – in an innovative way, with a lot of scope for extensive control, interactive editing, rapid iteration, and high-speed run-time generation.

The nature of Gloomhaven made it a tricky game to bring to PC. The game features tons of rules, dungeon layouts, risks, and rewards tied to players’ adventures through the game.