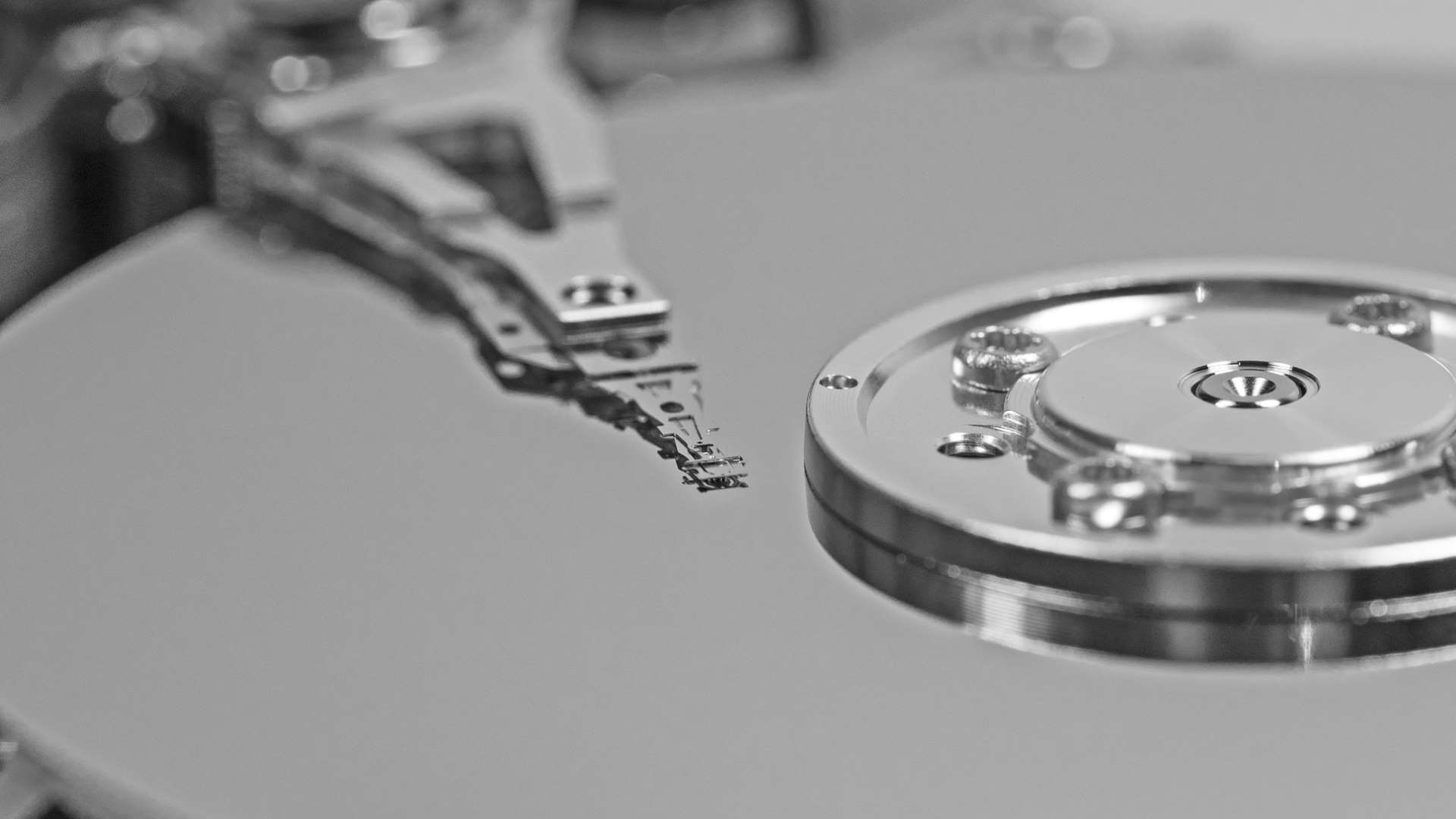 The SATA interface that you’ll find on all current hard drives has a maximum bandwidth of 600MB/s. That’s perfect for a hard drive’s average read speed of 150MB/s, but no match for the best SSD for gaming with an NVMe interface that can take advantage of the increased bandwidth of a PCIe bus. But, with the recently-announced NVMe 2.0 standard, we could see future hard drives rocking the same connection, as compatibility with HDDs is being added.

Of course, it’s unlikely your current lumbering hard drive would see any advantage over a SATA connection, although with Seagate recently announcing its MACH.2 dual-actuator hard drive with SSD-rivalling speeds, it suggests future faster HDDs also using multiple actuators could benefit from using an NVMe interface.

It’s not only about speed, as the possibility of NVMe becoming the default interface for all internal storage components could simplify storage server setups. Even so, we reckon we’ll still see SATA ports on the best gaming motherboard for years to come.