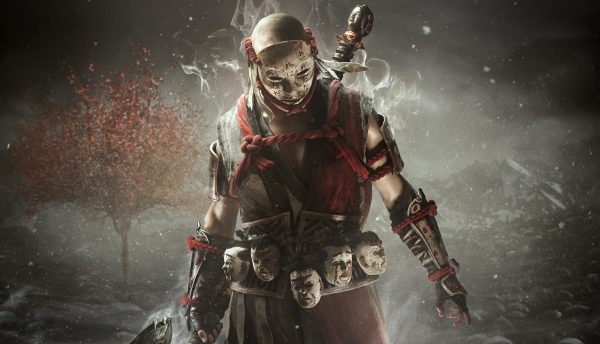 Microsoft has announced the first round of games coming to Xbox Game Pass in June.

For Honor, Darkest Dungeon, and Backbone are the first Xbox Game Pass titles to be announced for June.

On June 3, Ubisoft’s For Honor will arrive on the service for both cloud and console.

Backbone will follow on June 8. In this day one title, you play a raccoon detective named Howard Lotor who is down on his luck a bit. In the game, which is set in a dystopian Vancouver, he stumbles upon something “so massive that it will shake the very fabric of society.” The game features a cast of other animals and is a post-noir adventure.

For cloud, console, and PC, Darkest Dungeon arrives on June 10. This gothic roguelike turn-based RPG tasks you with recruiting, training, and leading a team of heroes through forests, warrens, crypts, and more.

June 15 will bring another round of games leaving the service. You have until then to download and play the following titles:

Today, The Wild at Heart has been released for cloud gaming. The game was made available for PC and console last month.