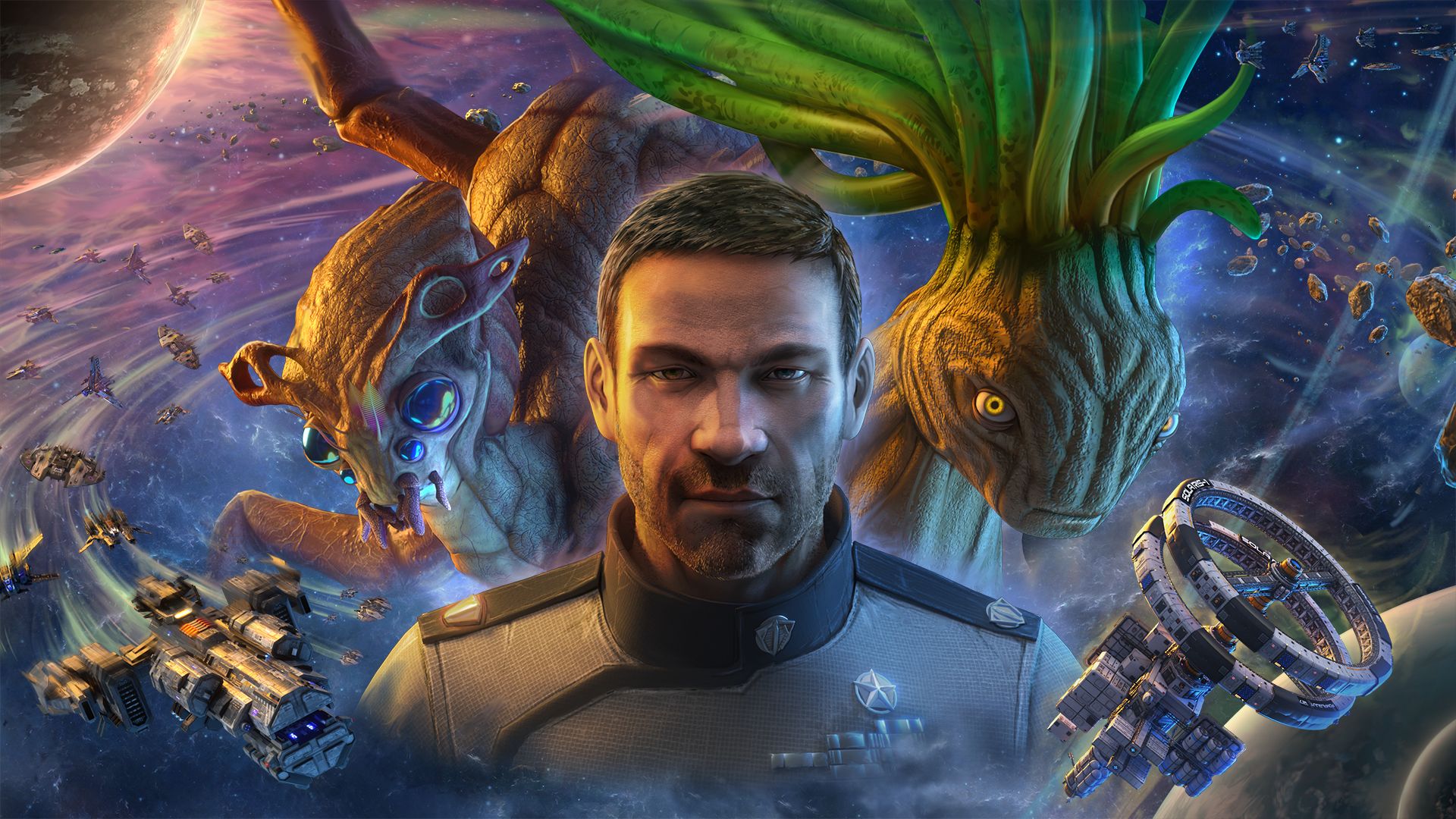 There’s a long road to launch ahead, but Stardock is opening up the game for feedback with early access that will let you jump into the action today. The alpha build was just updated to version 0.45, with a whole host of new content and tweaks based on the feedback the company has received already.

If you’re adopting the ‘wait-and-see’ approach, we can respect that. In the meantime, we’ve put together a quick article on five of the most exciting aspects of Galactic Civilizations IV, and Stardock’s vision for the space 4X genre. We don’t know about you, but these already have us fairly pumped.