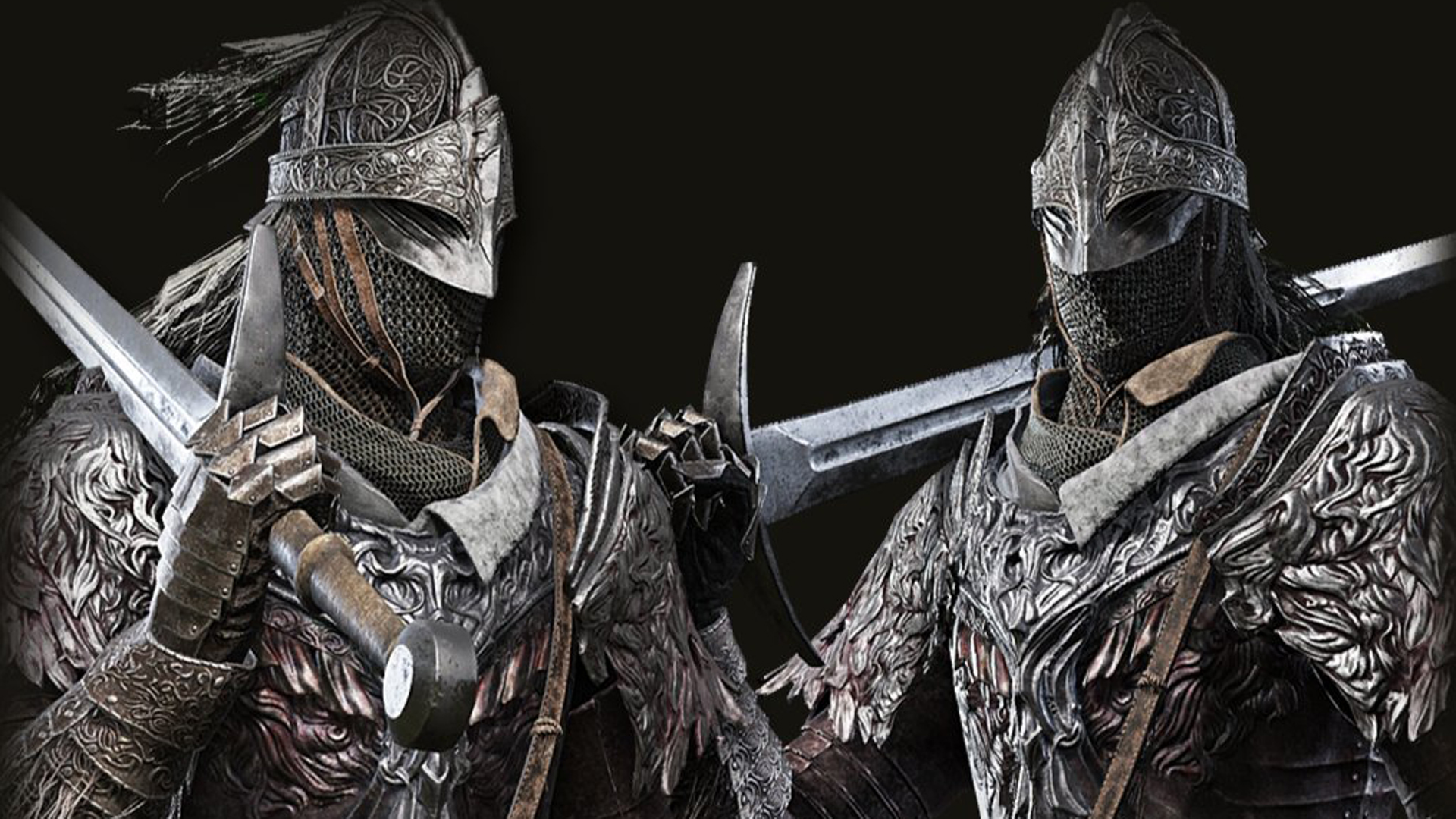 While sadly PC players won’t be getting to play it, the first closed beta for Elden Ring kicks off a week from now. It’s the first chance for many fans to try out the eagerly-anticipated next game from the creators of Dark Souls – and From Software has just revealed five of the game’s character classes that players will be able to check out in the beta.

The Dark Souls games generally have ten character classes to choose from when starting the game. It’s unknown how many Elden Ring will have in total but there certainly seems to be at least five character classes, which will all be present in the beta next week – as From Software has just revealed.

The tweet on the official Elden Ring channel (below) seems to show screenshots of the character creator at the beginning of the game, with five Tarnished character types to choose from – just like how players would pick from one of the ten classes at the beginning of each Dark Souls game.