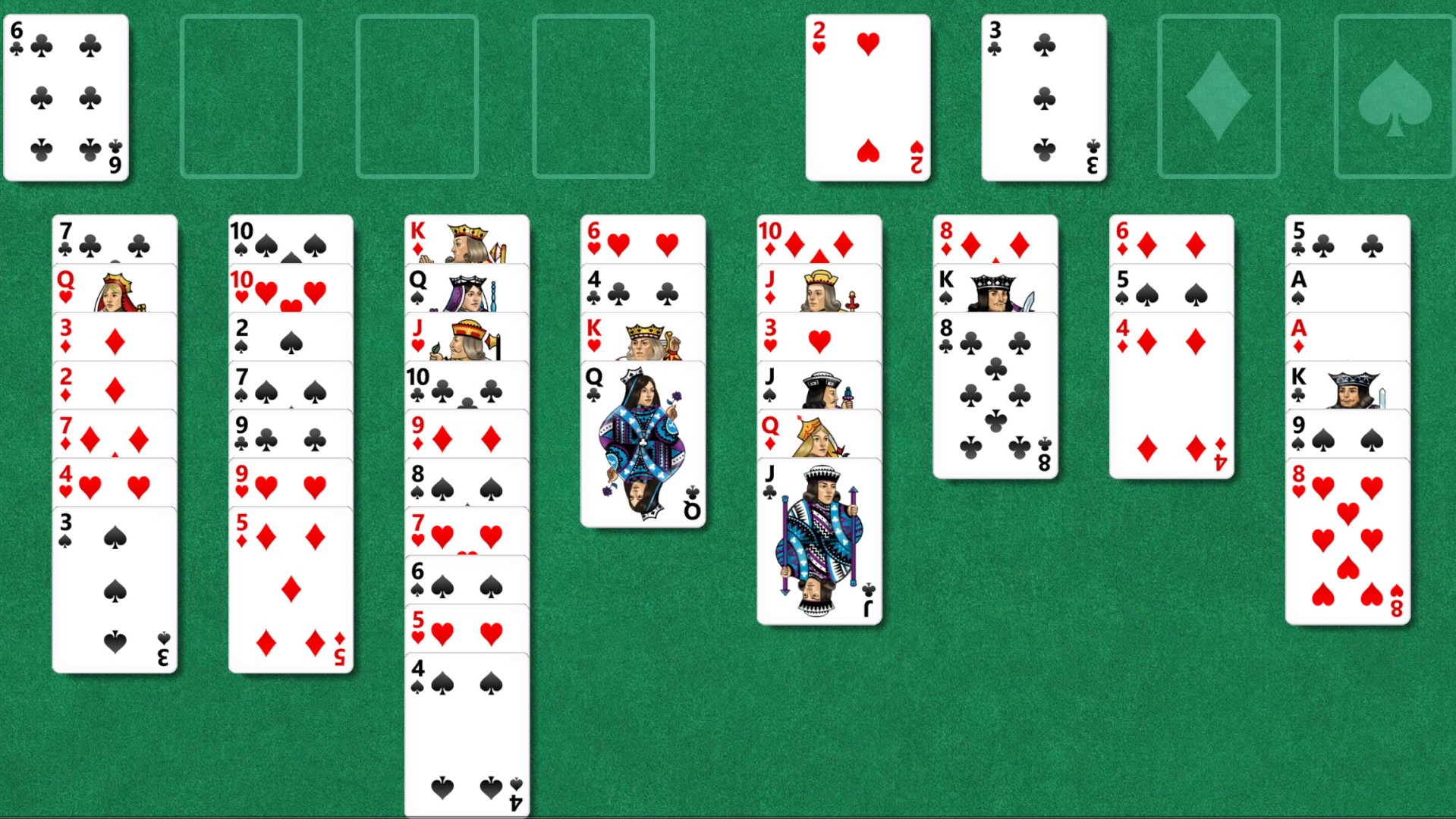 It’s a brand new month already, and that means there are new Game Pass games coming to the subscription service. For PC, the first two weeks will add some solid hits, including – somewhat befuddlingly – the Microsoft Solitaire Collection: Premium Edition.

If you’ve been using Windows for a while, you’ll probably recall that some form of Solitaire has been bundled with the operating system since way back in the Windows 3.1 days (which is about as far back as my own dusty memory goes). The latest version includes Klondike, Spider, FreeCell, TriPeaks, and Pyramid variations, and has been offered through the Microsoft Store as a free app with in-app purchases (you can upgrade for a fee to make the ads go away, in other words). The Premium Edition will arrive on Game Pass for PC August 17.

Prior to that, however, we’ll see quite a few more titles hit Game Pass on PC. On August 5, Curse of the Dead Gods, Dodgeball Academia, Katamari Damacy Reroll, and Lumines Remastered will appear on the Xbox app. We’ll also be getting access to the game preview version of Starmancer, which has been described to us as ‘Dwarf Fortress in space.’