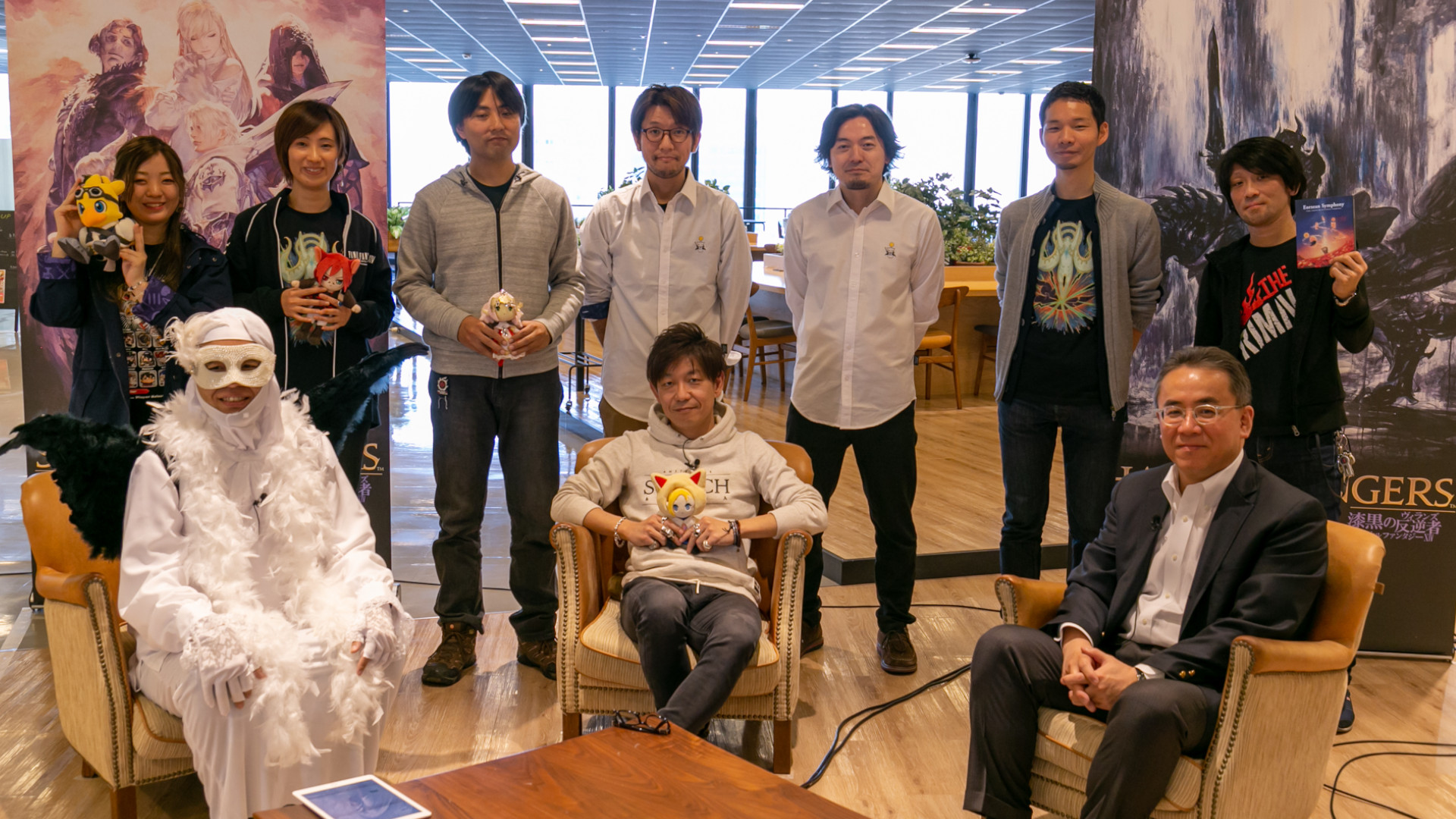 The devs behind Final Fantasy XIV have made a tradition of 14-hour broadcasts celebrating the game, and the details for 2021’s iteration of the event have just been confirmed. The next 14-hour is set to broadcast on July 9, and will include the previously-announced FFXIV live letter featuring Yoko Taro.

As ever, the broadcast will feature a variety of events, from the live letter to various Q&A sessions with the developers. Director and producer Naoki Yoshida will answer live questions from players, sound director Masayoshi Soken will offer a look into the game’s music production, and a number of Japanese celebrities will talk about playing FFXIV.

The broadcast begins with a one-hour introduction on Friday, July 9 at 6pm PDT / 9pm EDT, or Saturday, July 10 at 2am BST, followed by the live letter. You can see the full schedule on the official site. Don’t expect any massive news on Endwalker, but the Q&As may provide a few details – and you can certainly expect good vibes, all around.