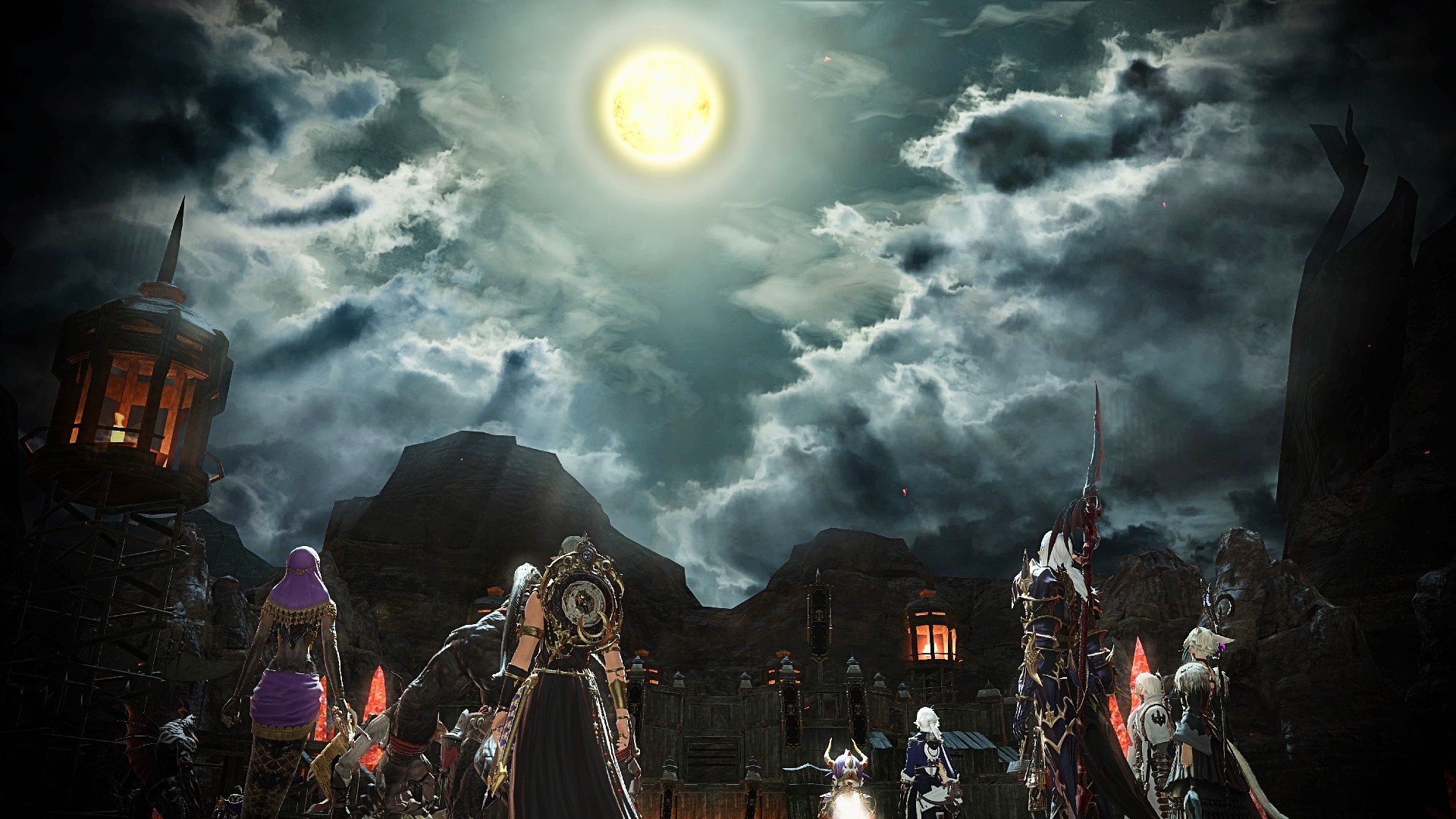 After a little over one month of grinding, Final Fantasy creator Hironobu Sakaguchi has played through FFXIV’s entire story so far, making him ready for Endwalker later this month. To think, I was pleased with myself for wrapping up Heavensward and starting Stormblood in the week I had off.

Sakaguchi initially started playing Final Fantasy XIV on September 27, kick-starting a steady flow of wholesome screenshots and reactions on Twitter. He finished A Realm Reborn in around 16 days, though it only took him two days to wrap up Heavensward, which is some feat. Sakaguchi tackled Stormblood, Shadowbringers, and all the other patch content at a slightly more relaxed pace, finishing Shadowbringers on October 29 before wrapping up patch 5.55 on Halloween.

Sakaguchi initially started playing FFXIV ahead of a fireside chat with director Naoki Yoshida about the appeal and potential of RPGs at this year’s Tokyo Game Show. In a subsequent interview with YouTube channel Easy Allies, Yoshida suggested he might have been brushing up beforehand, though Sakaguchi has been grinding away since doing the talk with Yoshida.