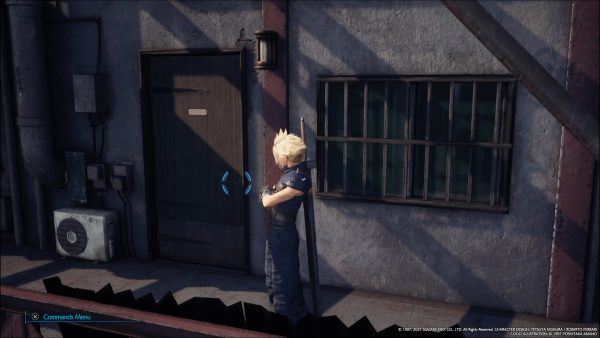 The developers of Final Fantasy 7 Remake Integrate have fixed the door on Cloud’s room in the game.

Apparently, the door in the PS4 version of Remake suffered from bad textures compared to other areas of the game, leading many to think the door in the Sector 7 slums was meant to be metal.

That isn’t the case it seems, as it was supposed to look like a typical wooden door.

The texture was so bad, it spawned all sorts of memes, along with calls to fix it.

It seems Square listened, and now it’s fixed in PS5’s Intergrade version thanks to better textures.

And here we are. Good ol’ Stargazer Heights. pic.twitter.com/8d0P4HQWnb

Final Fantasy 7 Remake is currently available for PS4 and the Intergrade version will arrive on PS5 June 10.