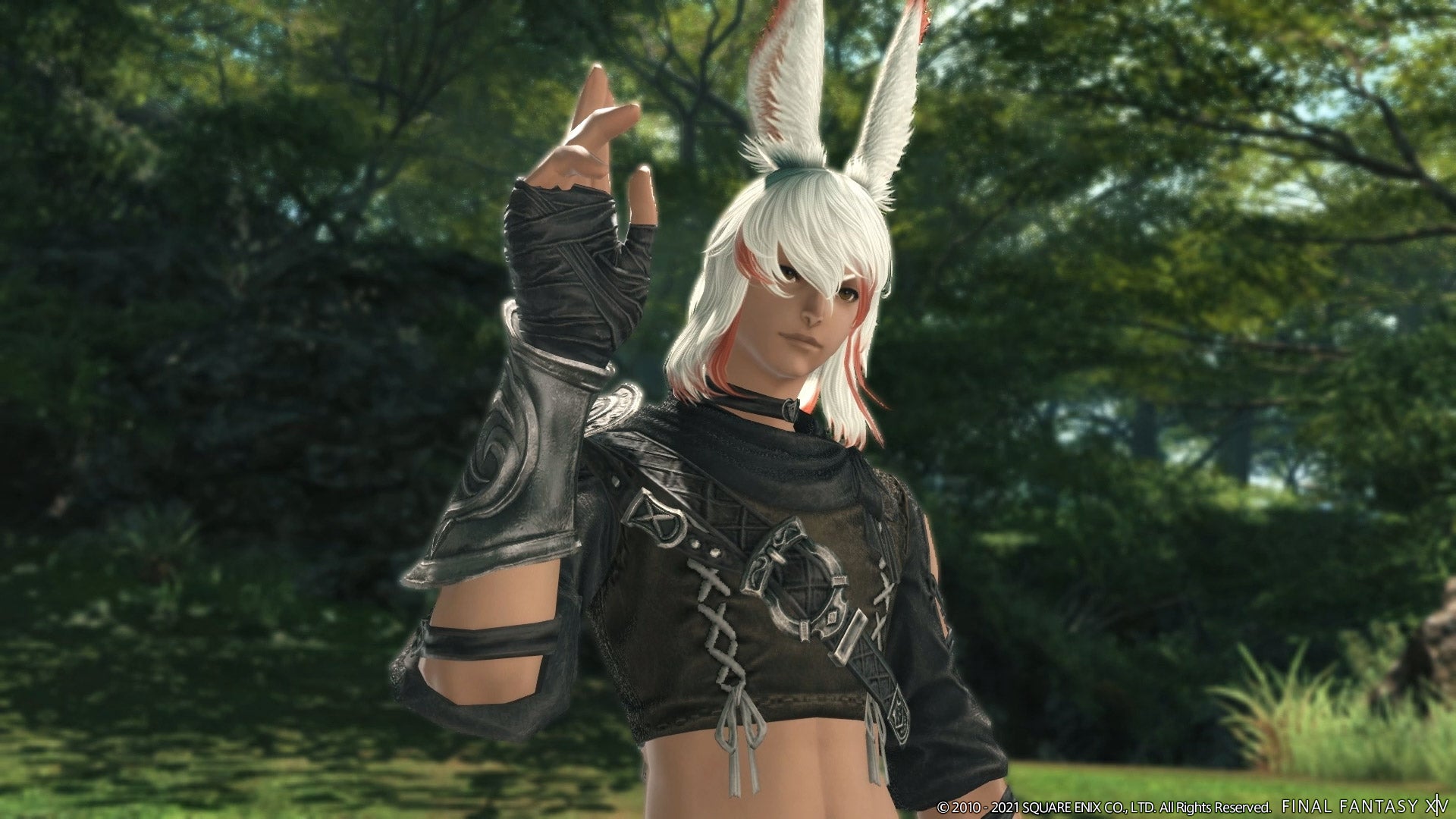 According to producer and director Naoki Yoshida, the biggest factor behind the delay was his “own selfishness” to further improve the expansion’s quality due to it being the first major culmination of events (thanks, Gematsu).