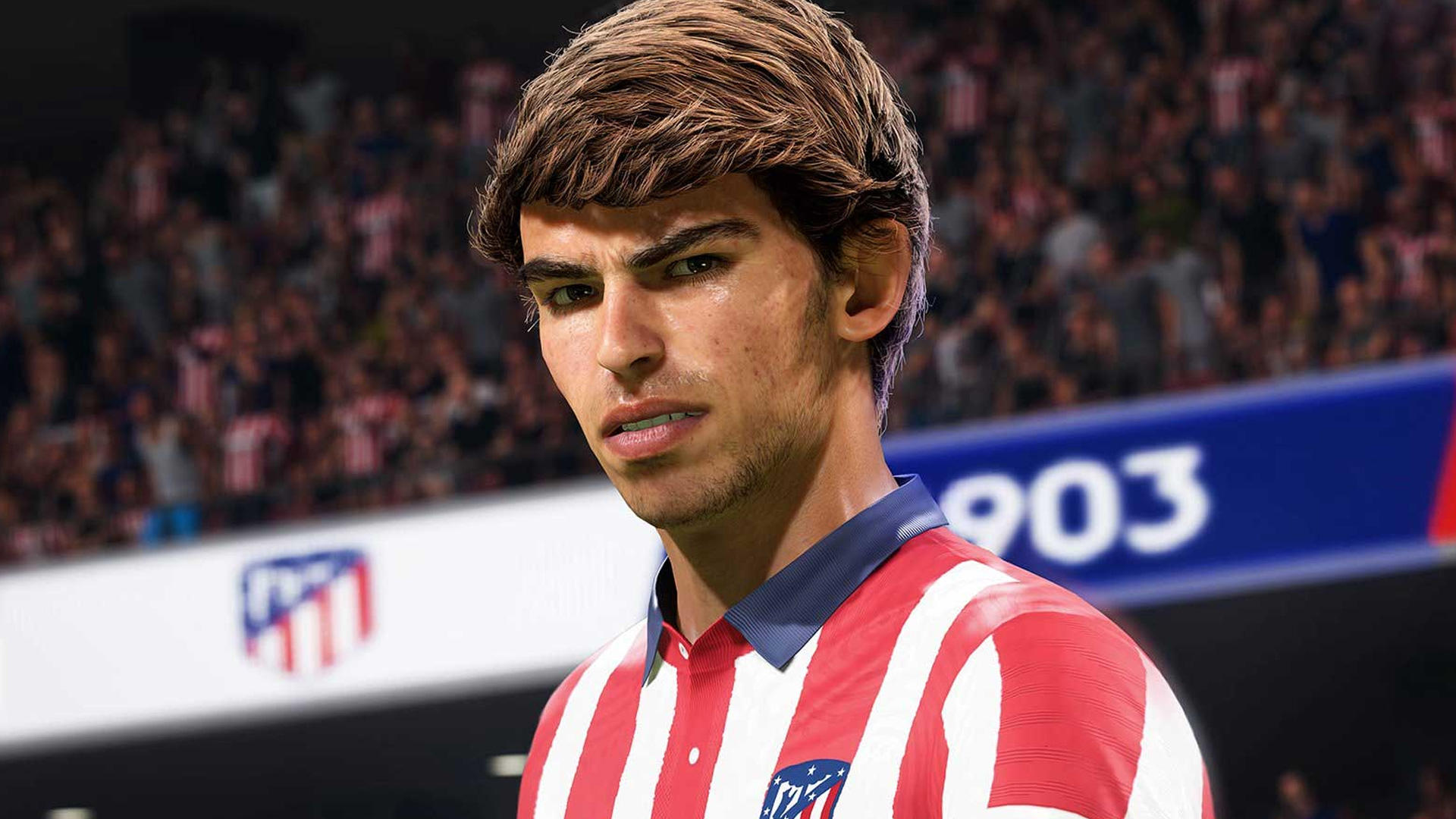 The end of the football season is almost upon us, which means FIFA 22’s release date is right around the corner. EA usually starts to drip feed content about the latest game in the off-season, so we can expect some official information over the next couple of months.

Ultimate Team, the game’s biggest mode by far, received big changes in FIFA 21, including co-op Division Rivals and the removal of the annoying fitness system. There’s more room to personalise your team as you can build your own stadium, complete with custom colours, chants, and any trophies your club has won over the seasons.

FIFA 21’s PC release was disappointing as the game was denied any of the next generation upgrades seen on the Xbox Series X and PlayStation 5. Whether the PC version of FIFA 22 continues to use the last generation engine remains to be seen, or if crossplay support will finally head to the game this year. Here’s everything we know about FIFA 22, including the release date, what engine it will run on, and more.