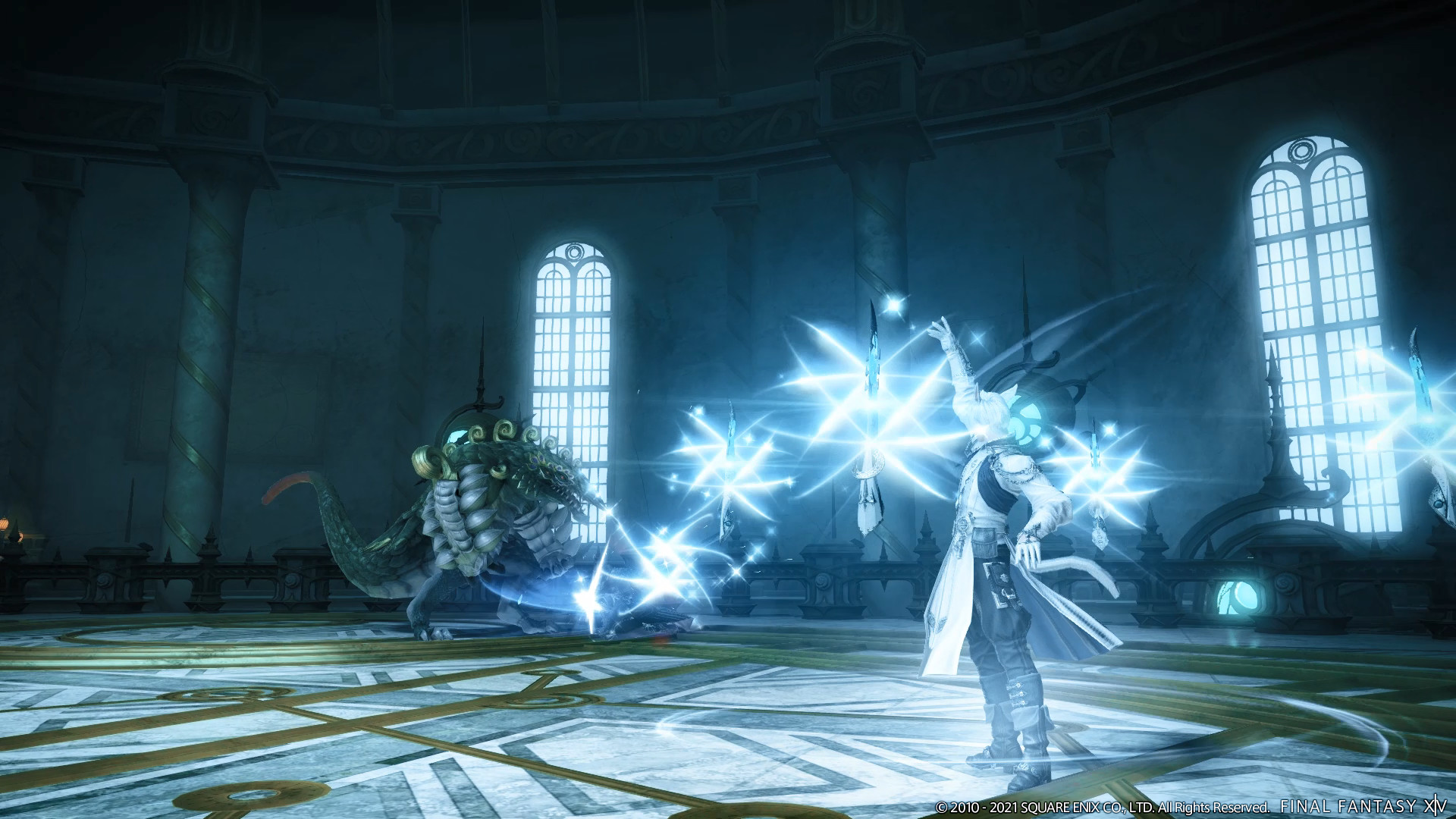 We have just over two weeks to go until the Endwalker release date, and the FFXIV devs have provided plenty of info on what’s to come – except for crafting, gathering, and PvP updates, that is. We’re on the eve of the Live Letter broadcast that’ll reveal those last few details for the MMORPG, so here’s a quick breakdown of when and what to expect from the event.

Letter from the Producer Live Part LXVII will broadcast on Friday, November 5 at 7pm PDT / 10am EDT, or November 6 at 2am GMT. You’ll be able to catch it on YouTube and Twitch, and in what’s finally becoming an FFXIV tradition, the event will feature live translations from Japanese to English – no need to await unofficial translations for context. The devs have noted that co-streaming will be allowed, so if you want to stream your reactions, you’re all clear.

As previously announced, this broadcast will reveal more details on what’s changing with crafting and gathering jobs. We already know that HQ items will be removed as of the 6.0 update as part of an effort to reduce inventory bloat, which is going to mean some big updates to gatherers in particular. Abilities that increase your HQ gathering chance will be changed to get you more items instead, but we don’t know the full extent of the revisions there yet.