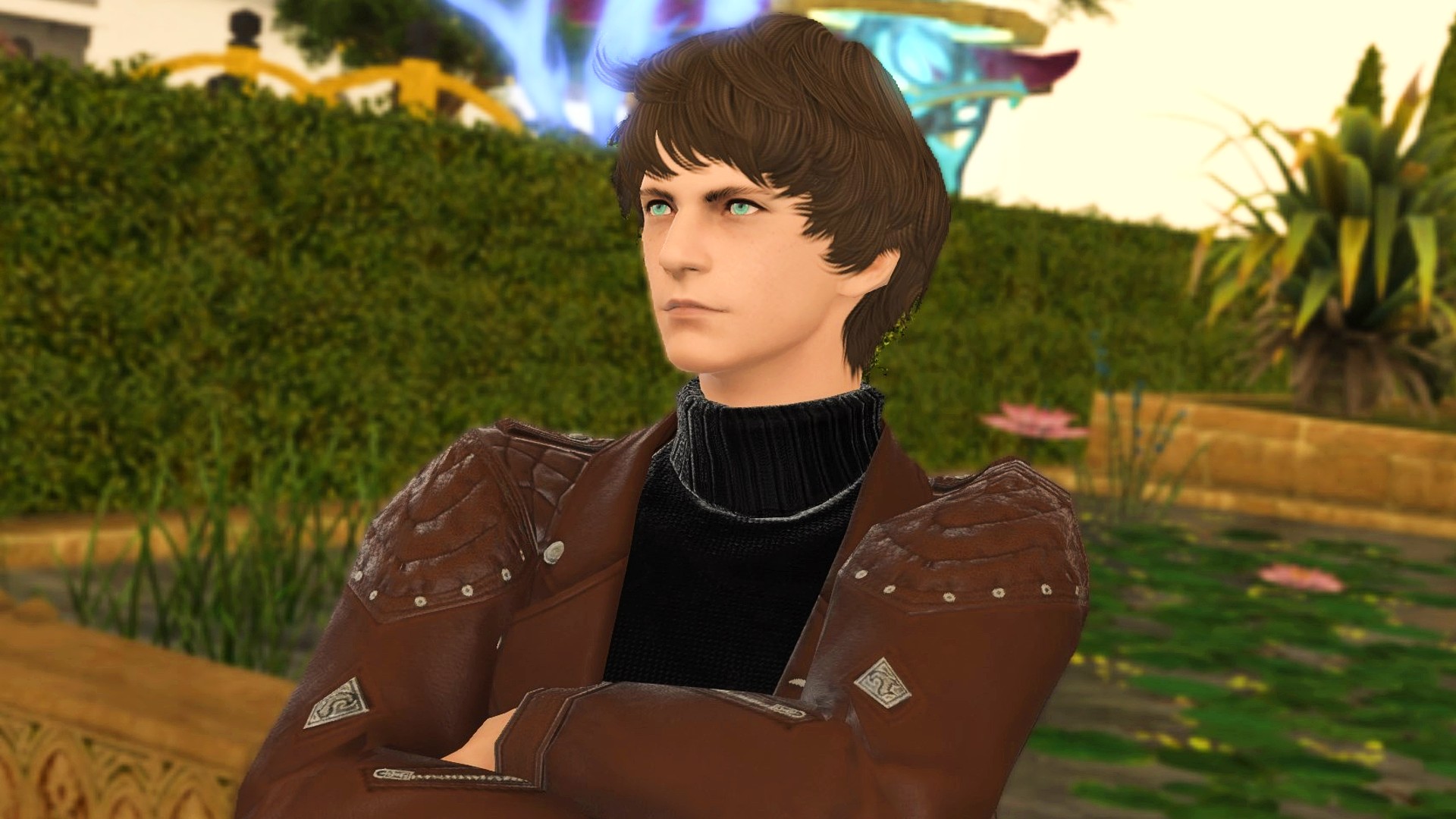 Final Fantasy XIV fans recently held an in-game convention called LunarCon to send off Shadowbringers and celebrate the upcoming Endwalker expansion. It had a Moogle troupe performance, some live theatre, and a fan dressed up as Todd Howard, who was handing out copies of Oblivion, sort of.

As Destructoid points out, you can find an item in the MMORPG called faded copies of “Oblivion”. They’re basically orchestrion rolls that work as jukebox tunes you can play in-game. You can unfade them with a bit of crafting magic, but the joke lands if you think of Howard handing out a dusty old Oblivion game disk.

The player behind the Todd Howard cosplay is a streamer called Tetenuko, and you’ve got to give it to them! They’ve got the turtle neck, leather jacket, haircut, and they’ve even gone to the trouble of levelling up their Todd to level 80, which is some commitment. If you’re trying to recreate this look for yourself, you’re going to want the Calfskin Rider’s jacket. You can check out Tetenuko’s stream here if you want some live FFXIV Todd in your life.