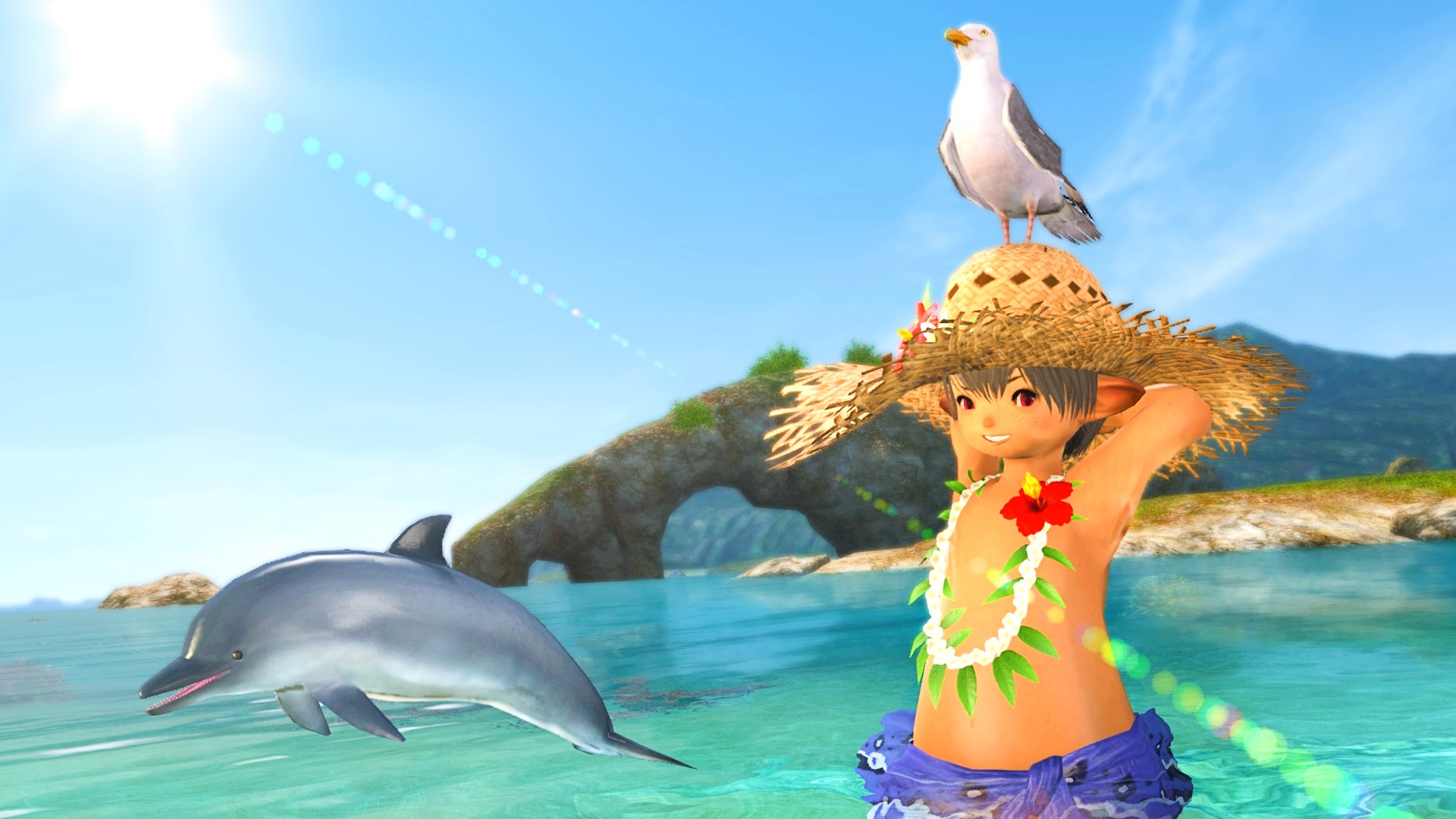 Final Fantasy 14 is having a bit of a moment right now. The MMORPG has been riding a fresh wave of popularity that has led to server congestion over the weekend as NA players found themselves in lengthy queue times and unable to fashion new characters. If you’re in the US, you may even struggle to get yourself a digital copy from Square Enix’s store right now.

Players took to Reddit over the weekend to share that they couldn’t get started in the game as others filled all the NA servers to the brim. That doesn’t necessarily mean that each server has permanently run out of space, just that it was full at that moment. At the time of writing, most NA servers have room for new sprouts to jump in.

Players also noticed that Final Fantasy 14’s complete edition is currently not available digitally on Square Enix’s US store, though you can join the waiting list. We checked in with our American pals and it looks like you can still pick it up on Steam if you so desire. We checked Square Enix’s European store, and you can get it there, too, so it seems the stock limitation is mainly over the pond right now.