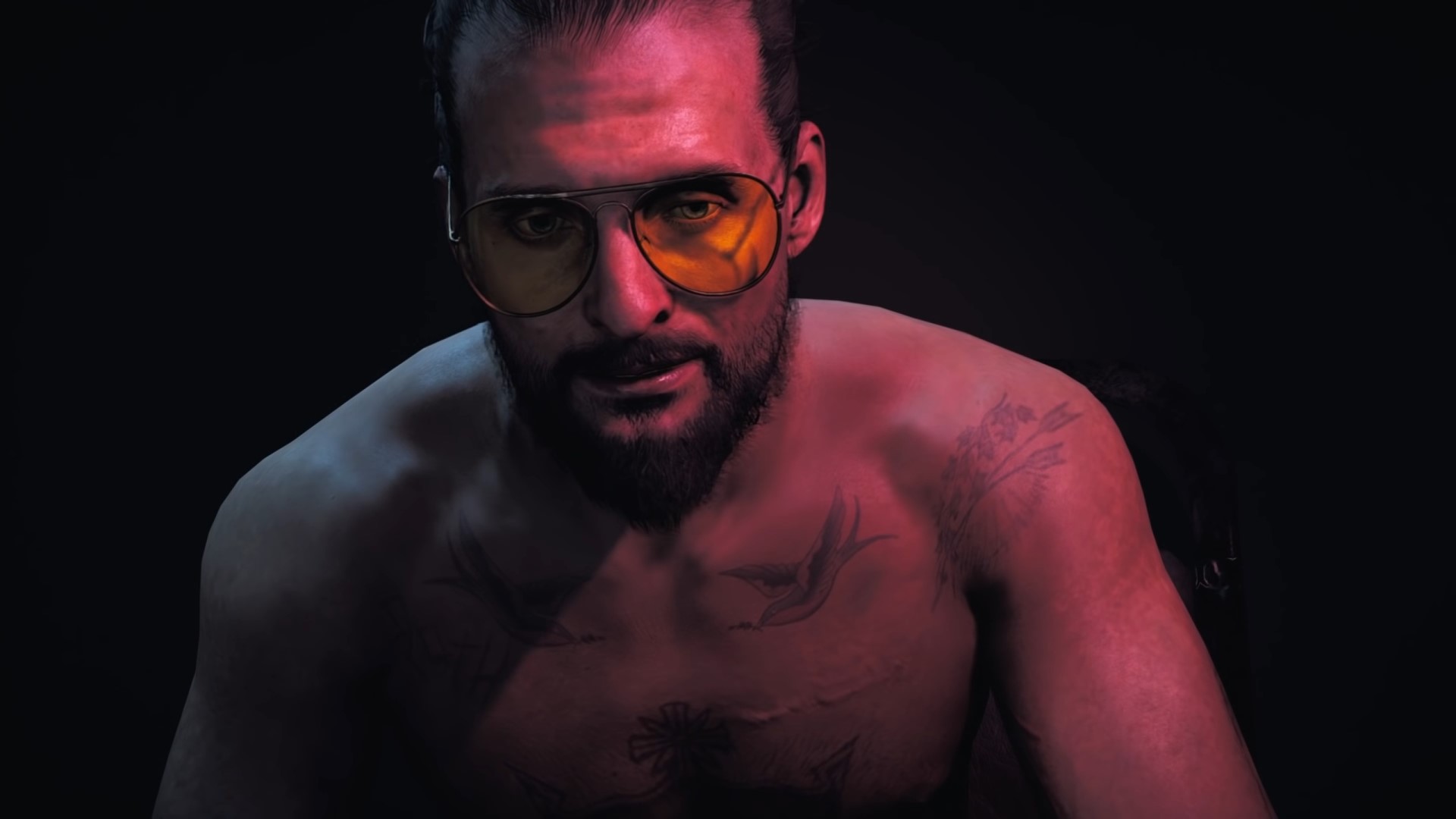 While Far Cry 6 has you leading a guerrilla resistance movement against dictator Anton Castillo, the open-world game’s DLC is going to flip the tables and make you the bad guy. In Far Cry 6’s season pass, revealed today at Ubisoft Forward, you’ll be able to take on the role of several of the FPS game series’ antagonists and build your own evil dominion.

The Far Cry 6 season pass lets you play as Vaas Montenegro from Far Cry 3, Pagan Minn from Far Cry 4, and Joseph Seed from Far Cry 5. This isn’t just putting on a character skin, either – it seems the DLC episodes will feature environments from the past Far Cry games, as well as the chance to design your own environments and bases the way these evil dudes would have.

Ubisoft says this is a brand new approach to Far Cry DLC, and the trailer doesn’t reveal everything about how it’s going to work. But the idea of playing as some of Far Cry’s biggest bads is certainly an interesting one.