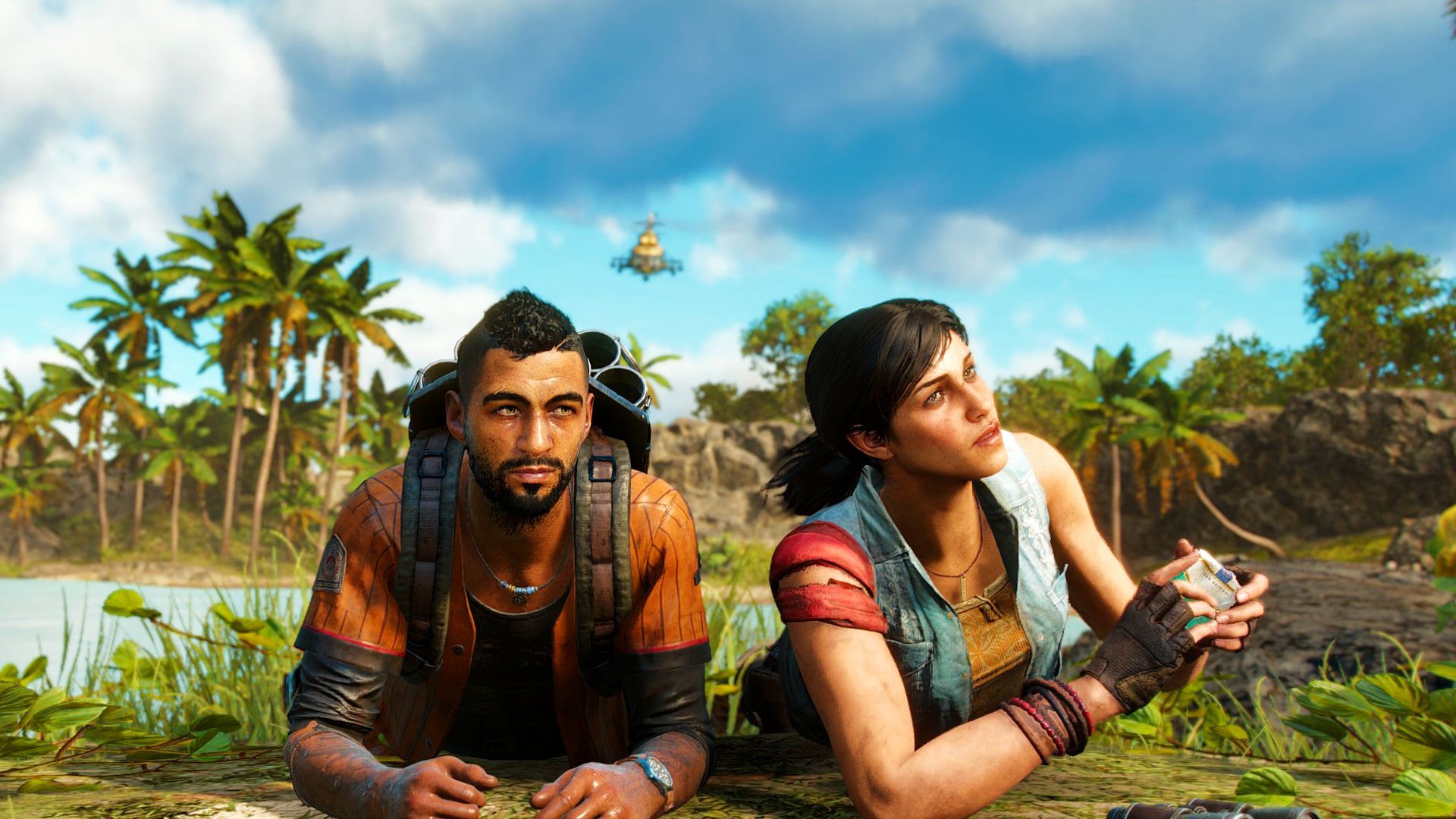 The patch notes for Far Cry 6’s latest patch, Title Update 2, have arrived. Alongside a bunch of gameplay and quality-of-life tweaks, and a round of bug fixes, the update brings a rather surprising change: it’s removed one of the action-adventure game’s missions, but that’s because it was launched a bit earlier than planned.

“This update includes bug fixes, performance improvements, and upcoming content that will release in the coming weeks,” Ubisoft community manager UbiKoality posts in the game’s ‘news and announcements’ hub. “This update also removes the Dani and Danny vs Everybody mission as it was accidentally released too early,” the post explains, adding that the studio “look[s] forward to players checking out the final version in the future”.

Similarly, on Twitter, Ubisoft explains that the mission accidentally released early “is a work-in-progress”, and apologises for any confusion, adding that it’ll “follow up shortly with more information”. It looks like we know roughly when the fully-complete mission will be released, though, as Far Cry 6’s post-launch content roadmap lists Danny and Dani vs Everybody as a free crossover mission coming up sometime this December.