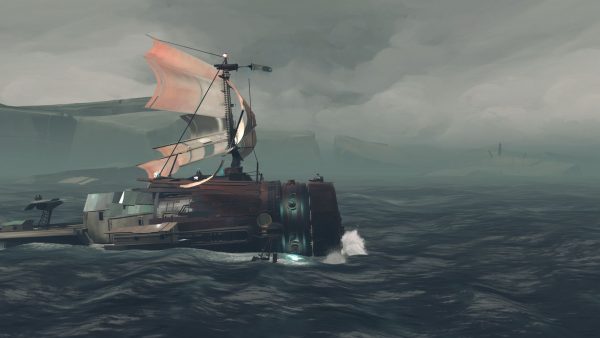 Shown off during the PC Gaming Show today, Far: Changing Tides is due to be released later this year.

This is the second adventure set in Okomotive’s post-apocalyptic world. In Far: Lone Sails, you traversed dried-out seabeds, whereas in Far: Changing Tides, you take to the sea.

In it, you can expect a nice art style, side-scrolling gameplay while you control Toe, who is trapped in a drowned landscape with little chance of survival. Finding an abandoned ship, the journey to safety will take you across the horizon in “a desperate bid for freedom” as Toe seeks answers about what happened to their home.

Far: Changing Tides will be made available on PC through Steam and the Epic Games Store, as well as Xbox Series X/S, PlayStation 5, Xbox One, PlayStation 4, and Switch. 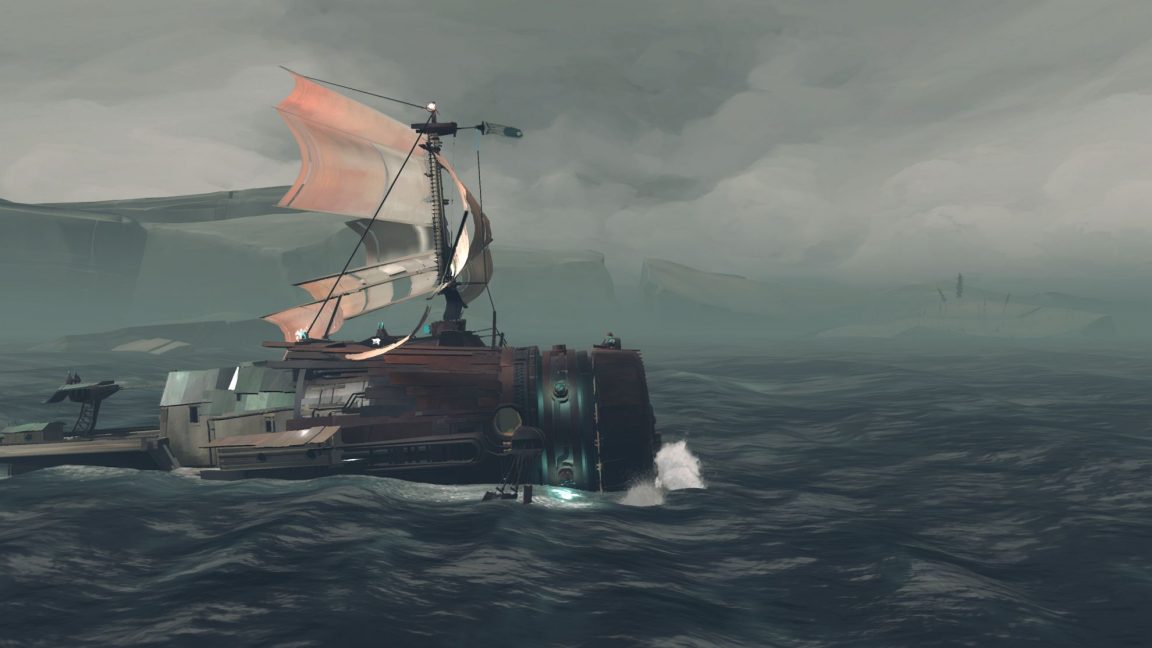 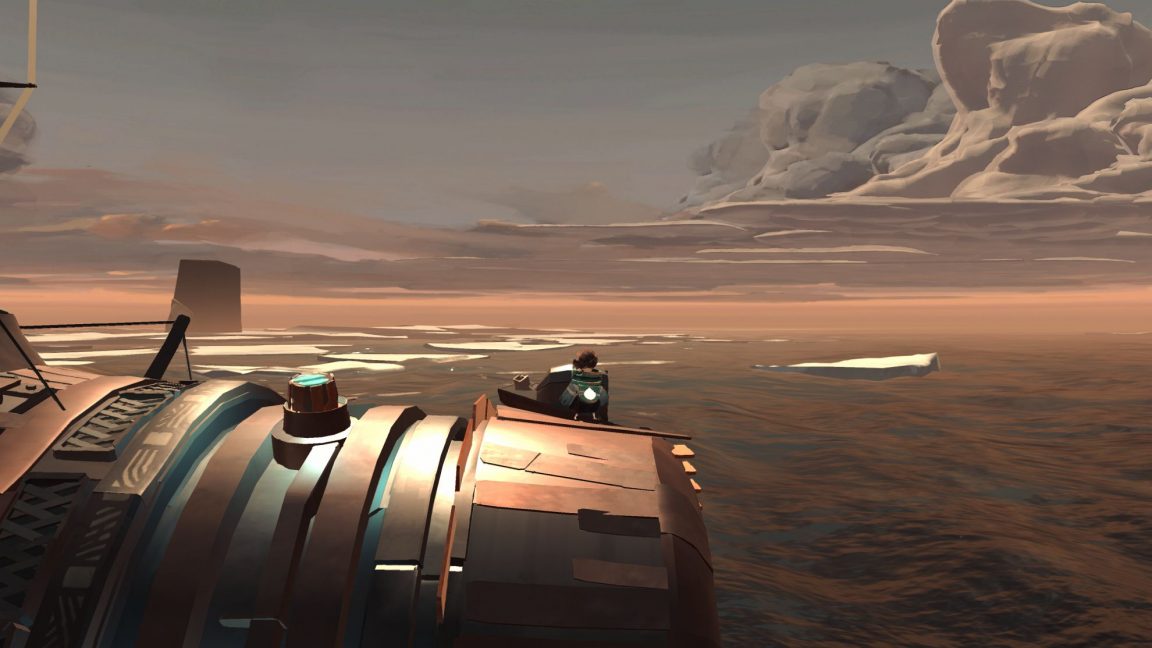 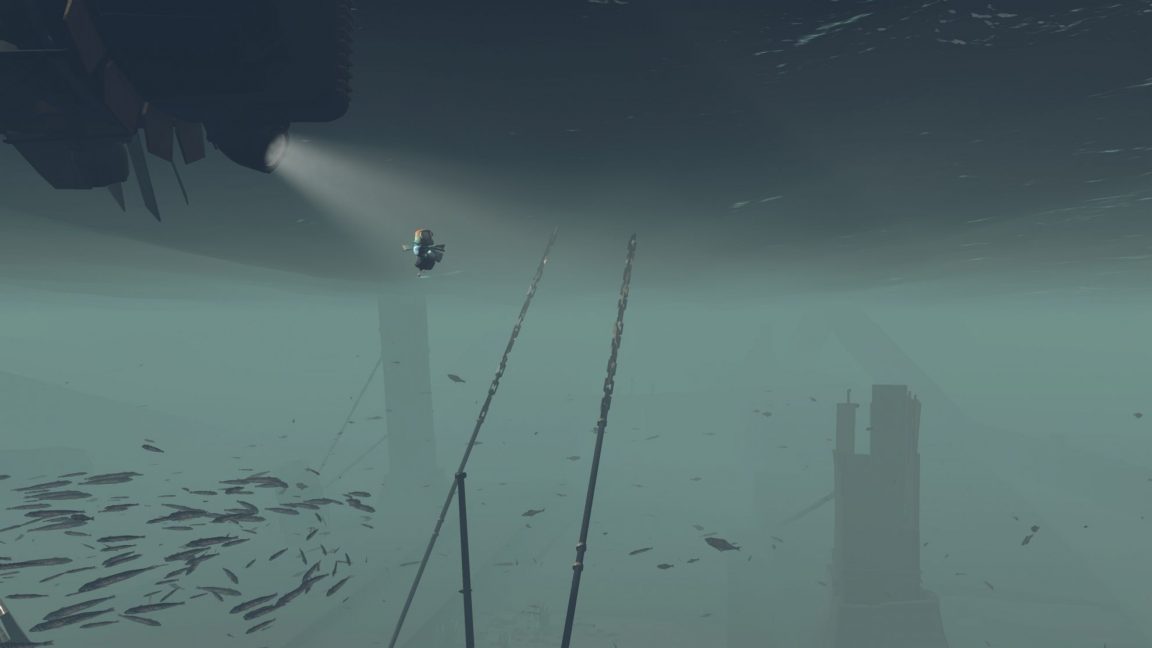 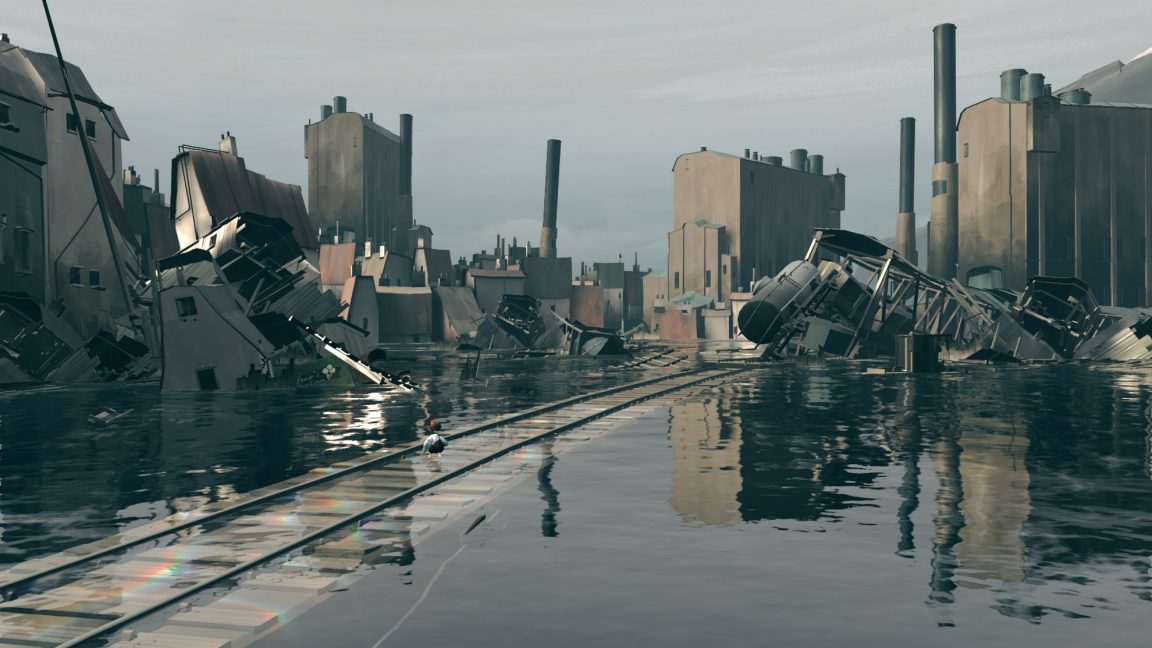 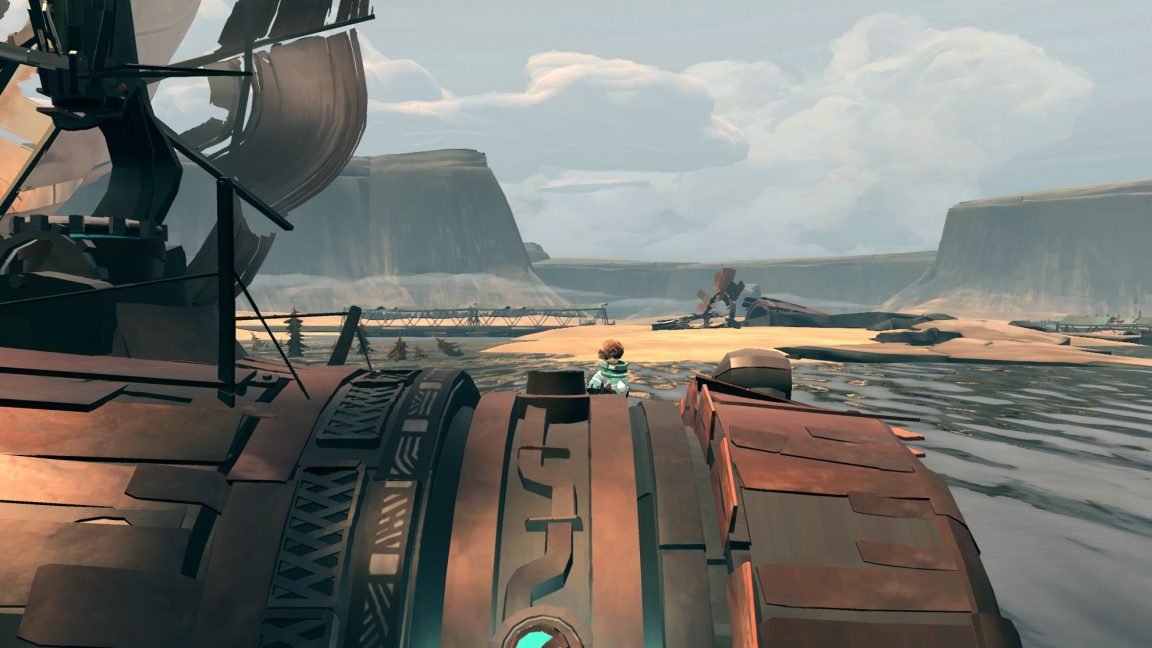 The post Far: Changing Tides is the next entry set in Okomotive’s post-apocalyptic world appeared first on VG247.