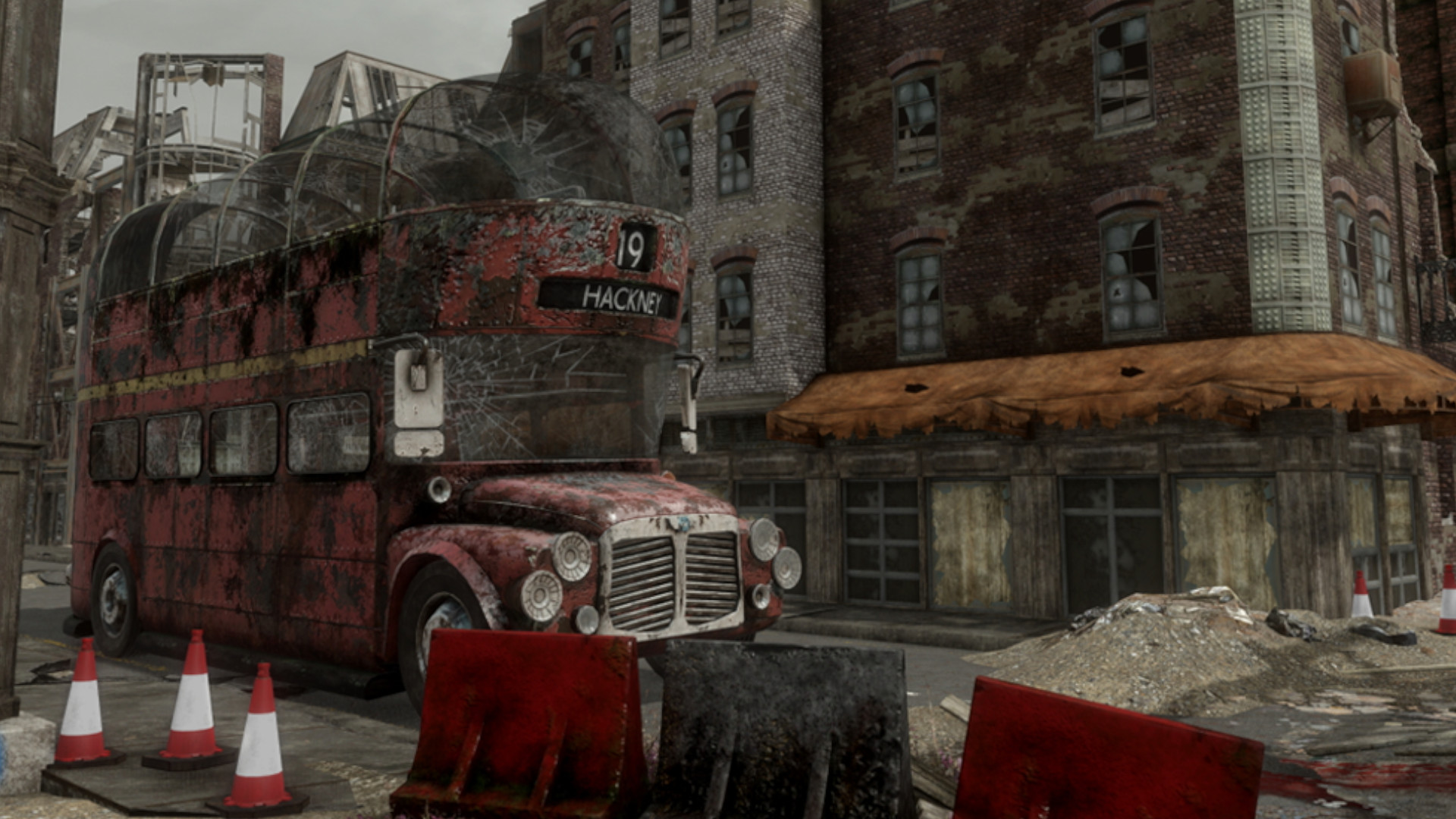 It’s time to take a look at yet another mega-ambitious mod for a Bethesda game and dream of the possibilities. The modders behind Fallout: London have just released an extremely impressive trailer for the project, which promises a “DLC-sized” addition to Fallout 4 that explores a region rarely touched in the series’ lore.

Fallout: London features a “condensed version” of the titular city that the devs say is similar in size to the vanilla Commonwealth map. The world’ll be populated by the sorts of grim, satirical factions you’d expect from Fallout, right down to a group of folks who dress up in medieval armour and swing swords around.

But as for series staples like the Vaults, you should only expect to see them in much different forms – Vault-Tec is an American company, so they wouldn’t have a place in London. As the devs say, “visiting a totally new setting allows for us to explore totally new cultures which have not homogenized with their American counterparts. It also allows us to explore pre-war European history, and the effects the Resource Wars had on the class structured society of pre-war Britain.”