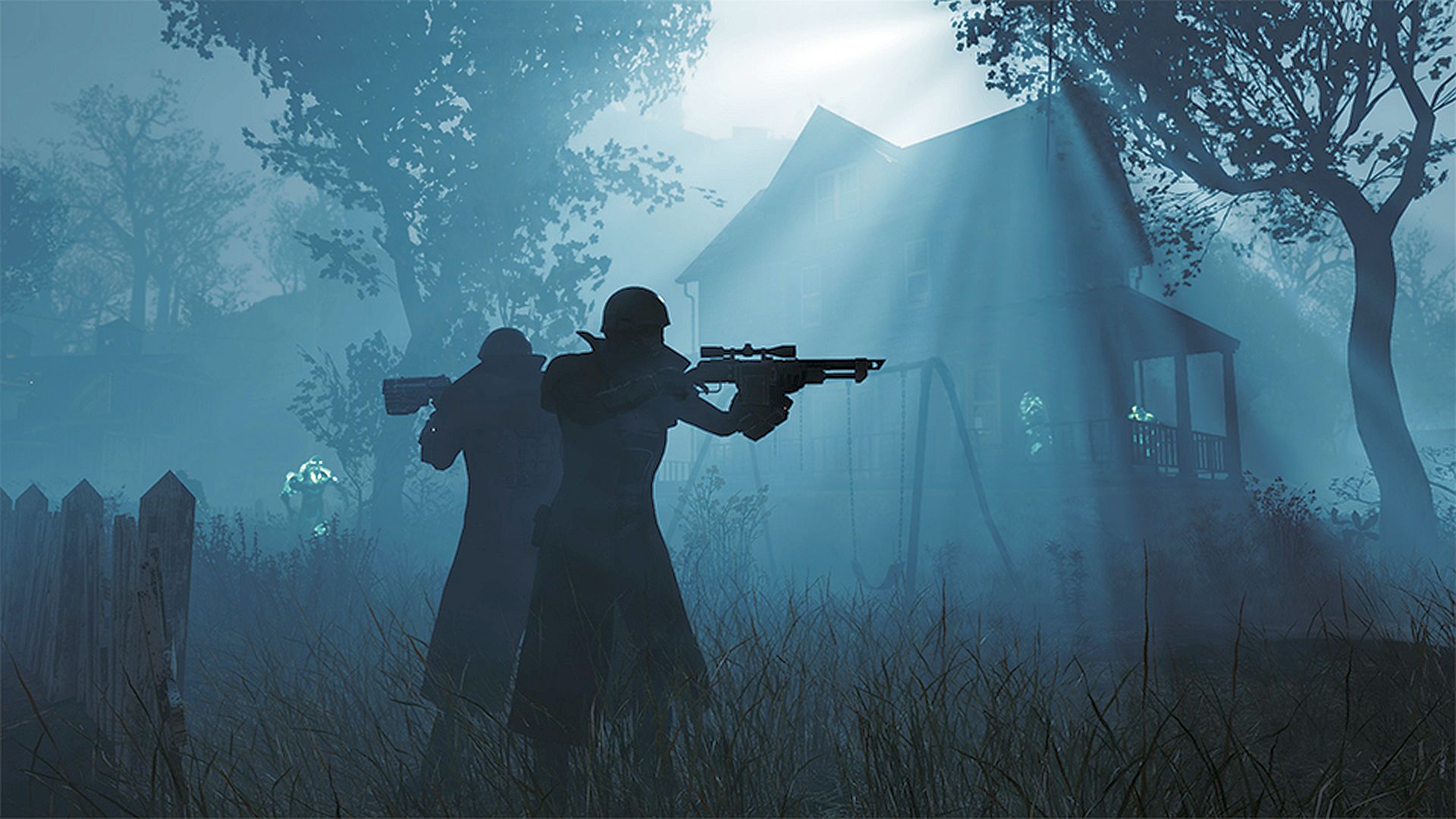 Earlier this summer, Fallout 76 developer Bethesda unveiled its plans for bringing custom servers to the post-apocalyptic MMORPG. Called Fallout Worlds, they’ll feature primarily as part of the game’s Fallout 1st paid subscription and offer a huge range of customisation options. Now, the studio has given us a new, more in-depth look at how these custom servers will work as part of QuakeCon 2021, and explained that these allow you to “decide how you want the story to be told”.

The upcoming feature was showcased in a new clip with some of its developers, which you can check out if full below (with the Fallout Worlds focus kicking off at around the 6:50 mark). The menu screen showing the Fallout Worlds option indicates that they’ll be for up to a maximum of eight players and won’t share progression with the normal Adventure mode. Naturally, you also won’t be able to pick up account rewards while playing in Worlds, going by the clip.

The range of customisation get a showing in the preview, and they do look extensive. You can tweak all the basics, like difficulty, damage (dealt and received), enemy spawn options, infinite ammo, and the like, but there are also more specific customisation offerings, like CAMP placement, height, and budget settings. There are also dismemberment levels (one in the clip is set to “always ‘bloody mess'” – yikes), power armour drain, and map location reveal settings to tinker with.