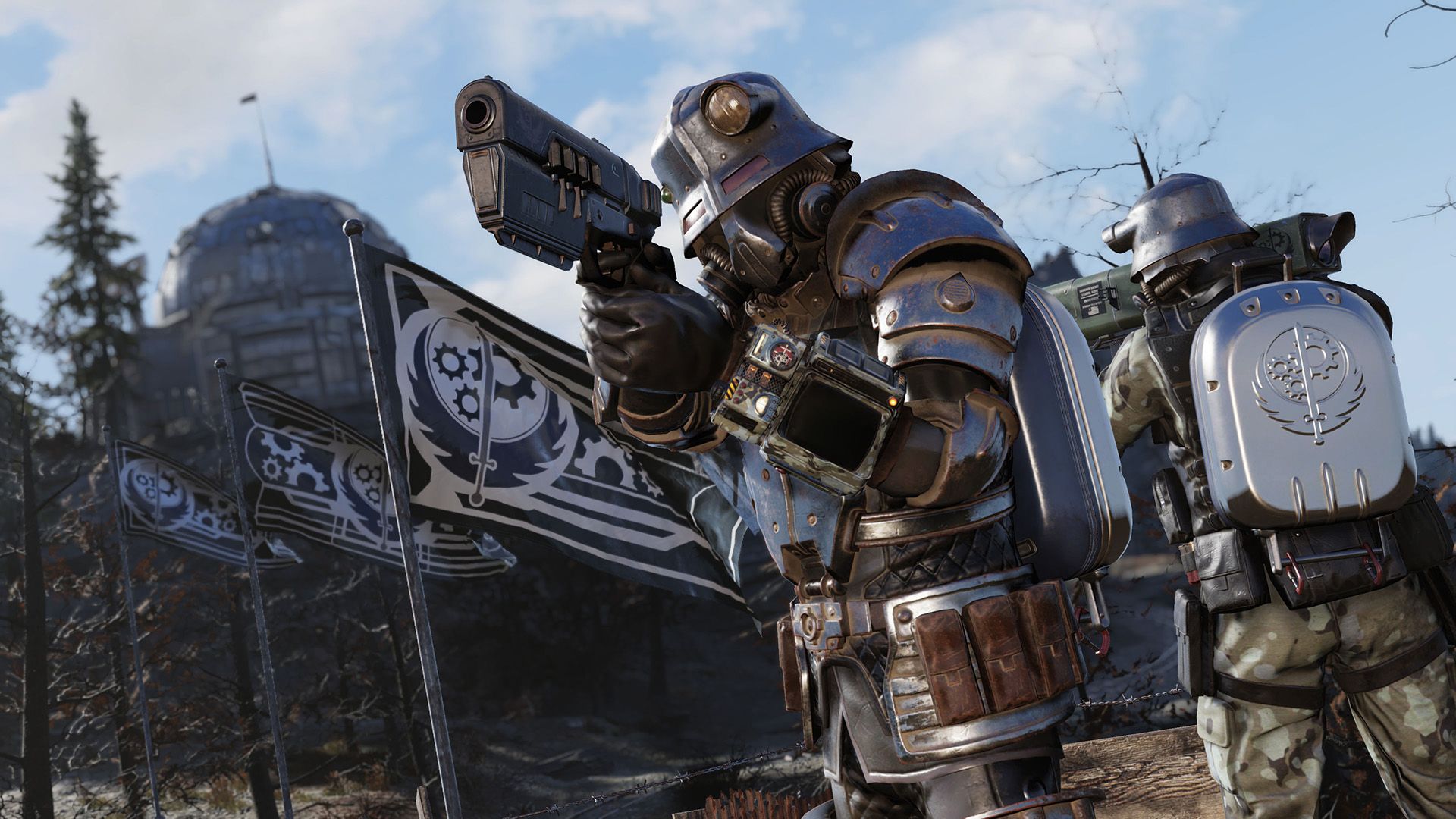 Fallout 76’s battle royale game mode will be sunset later this year, developer Bethesda has announced. Introduced to the post-apocalyptic MMORPG two years ago to the day, the mode sees 52 players fight it out to be the last survivor standing, but Bethesda has decided to end support for it come September.

“When we first introduced Nuclear Winter, we were thrilled to watch so many players from our community, as well as many newcomers, dive head first into our take on the ruthless last-player-standing battle royale genre,” the studio announces in the online RPG game’s latest ‘Inside the Vault’ dev post. “Over time, however, we’ve seen the vast majority of players prefer to explore other aspects of the game.” Bethesda also raises some other challenges it’s been facing in keeping the mode supported, such as in getting full lobbies together without sacrificing wait times, and creating “meaningful” updates for the mode alongside content for the game’s Adventure mode.

“With all of this in mind, we are currently planning to sunset Nuclear Winter Mode in an update coming this September,” Bethesda announces.