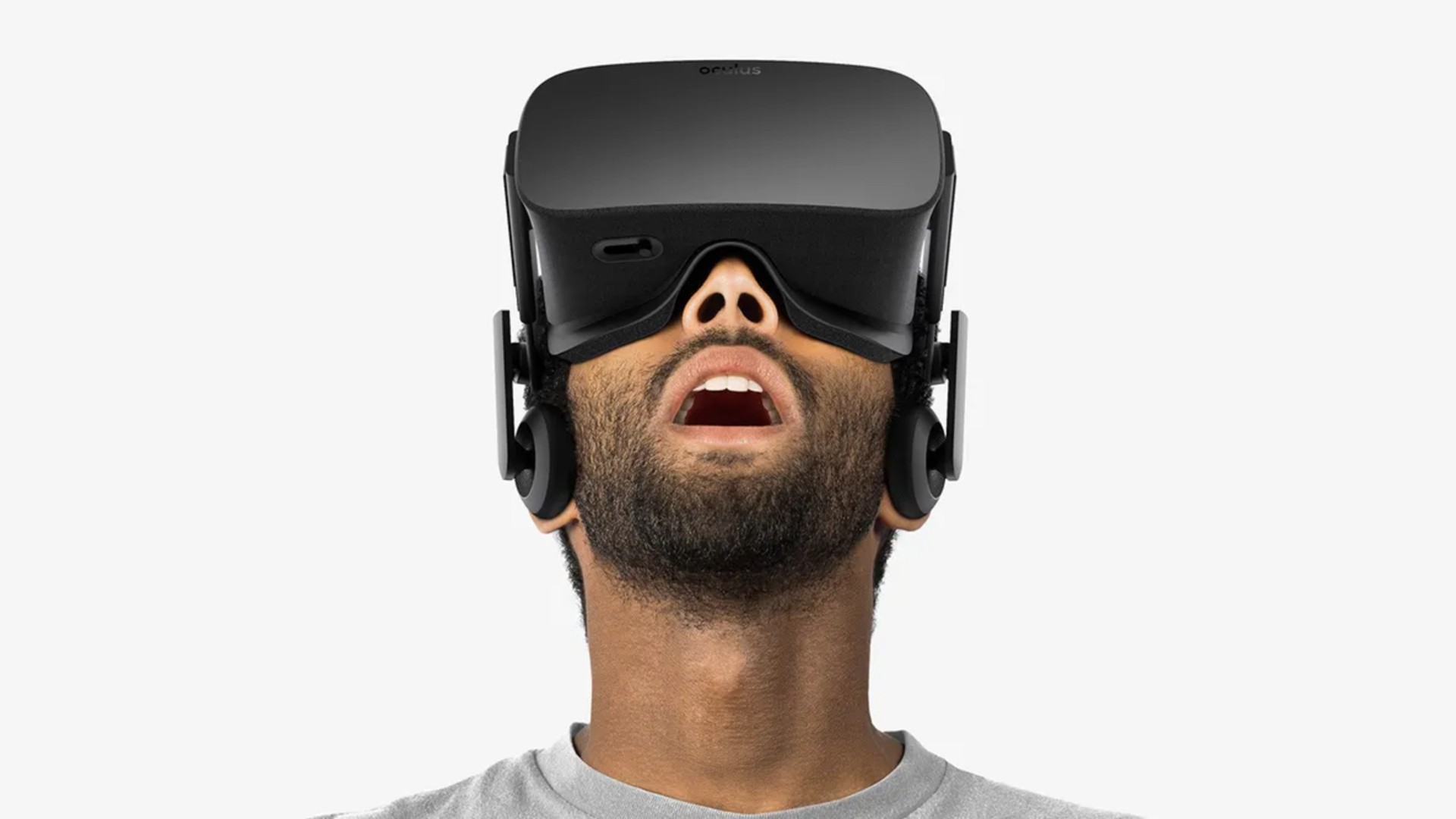 Facebook’s latest Oculus Quest 2 is the best VR headset on a budget, offering an experience that rivals much more expensive models such as the Valve Index. It also allows you to play some of the best VR games even if you don’t have the best gaming PC. But, with such a low $299 / £299 price tag, there has to be a catch somewhere. In a Facebook Oculus blog, the company announced that it’s now testing adverts within games from several developers, which will “be rolling out over the coming weeks”.

This marks a notable departure from Oculus founder Palmer Luckey’s comments on Facebook’s takeover in 2016, claiming the acquisition wouldn’t mean your headset would ever “flash ads at you”. Facebook now claims that commercials within your triple-figure device is a necessity, though, helping it create a “self-sustaining platform” that will enable developers to create “new revenue streams”, and make “innovative AR/VR hardware more accessible to more people”.

Judging by the screenshot of a trial advert, it looks like Facebook will integrate commercials into the virtual world, rather than it being an intrusive pop-up advertisement that ruins the immersion.