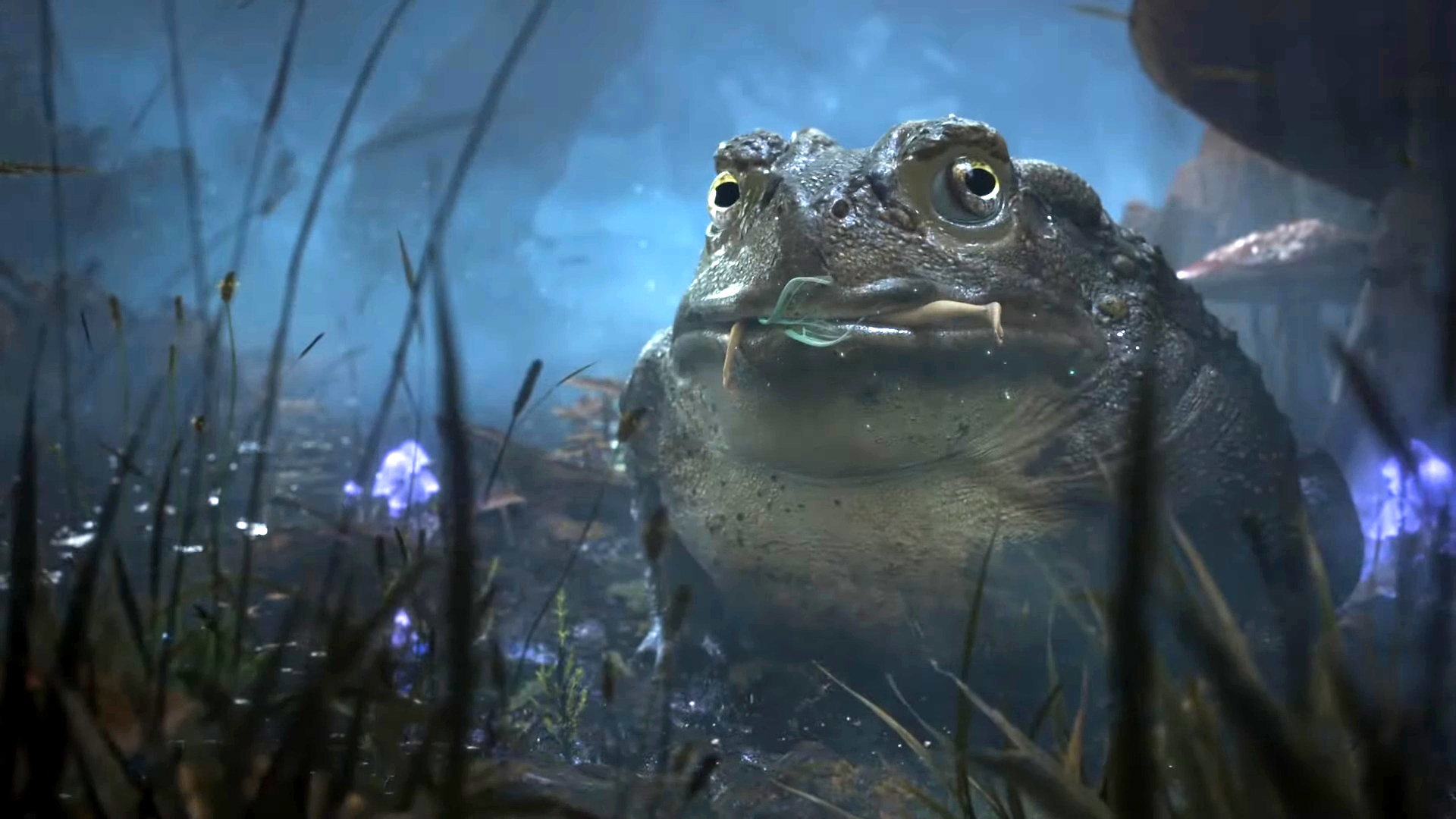 In a new interview, Xbox head Phil Spencer confirms that Fable 4 developer Playground Games will keep the series’ trademark “light-hearted” and “British” tone with the new Fable – and also states that it will be out way before the studio’s other major RPG, Elder Scrolls 6.

For fans of the Fable series, a large part of the reason those games are so much fun is the series’ light-hearted tone. So many of the best fantasy games around are dark and serious, which is fine, but Fable’s never been like that. The game’s first (and only) teaser trailer suggested that the traditional Fable humour would be kept, but now Xbox boss Phil Spencer has confirmed that will be the case.

Speaking on the IGN Unlocked podcast about the Xbox-owned Elder Scrolls 6 and Obsidian’s upcoming new RPG Avowed, which share dark fantasy themes, Spencer says about Fable 4, “I think about that more horror-fantasy RPG setting…  Fable’s never been that, Fable’s always been a little more light-hearted and a little more British, I think I can say, and I think Playground will keep it there.”