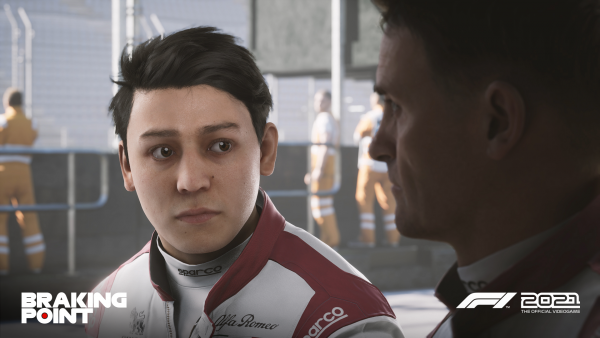 This is a game that I never thought I’d be interested in at all but here I am completely obsessed with Formula 1 racing at the moment. I give context as to why in the video below but long story short: a Netflix show is to blame.

F1 2021 is the latest installment to the yearly released racing game franchise and I just want to quickly show you some brand new gameplay captured on the PS5 in performance mode and share some of my thoughts, mainly on the new narrative game mode, Braking point. If you came to this video expecting some expert commentary, then I’ll tell you for free, this ain’t the one, but I will leave some raw gameplay at the end of the video. 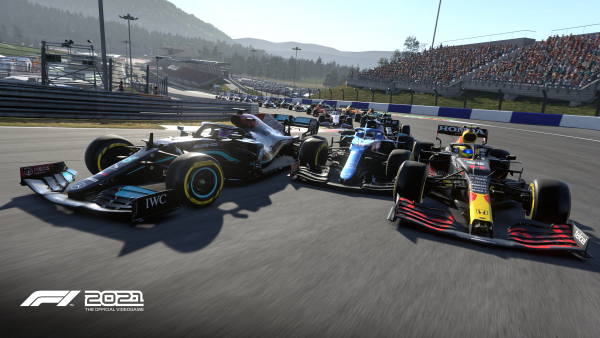 I think it’s awesome when simulation games add narrative features to try to bring in a wider audience and they definitely won me over with Braking Point.

It’s jam-packed with all sorts of on and off-track drama and gives you a glimpse into the pressure and challenges an F1 driver might face. I’m no Max Verstappen or Lewis Hamilton, in fact, I suck at racing games, but at least I can enjoy them more now with dramatized stories like Braking Point.

F1 2021 releases July 16 on PC, PS4, PS5, Xbox One, Xbox Series X/S. Look out for more on the game next week. For other games arriving this year, head over to our video game release dates page.

The post F1 2021 Braking Point Preview – I’m no Lewis Hamilton but I can try to be appeared first on VG247.