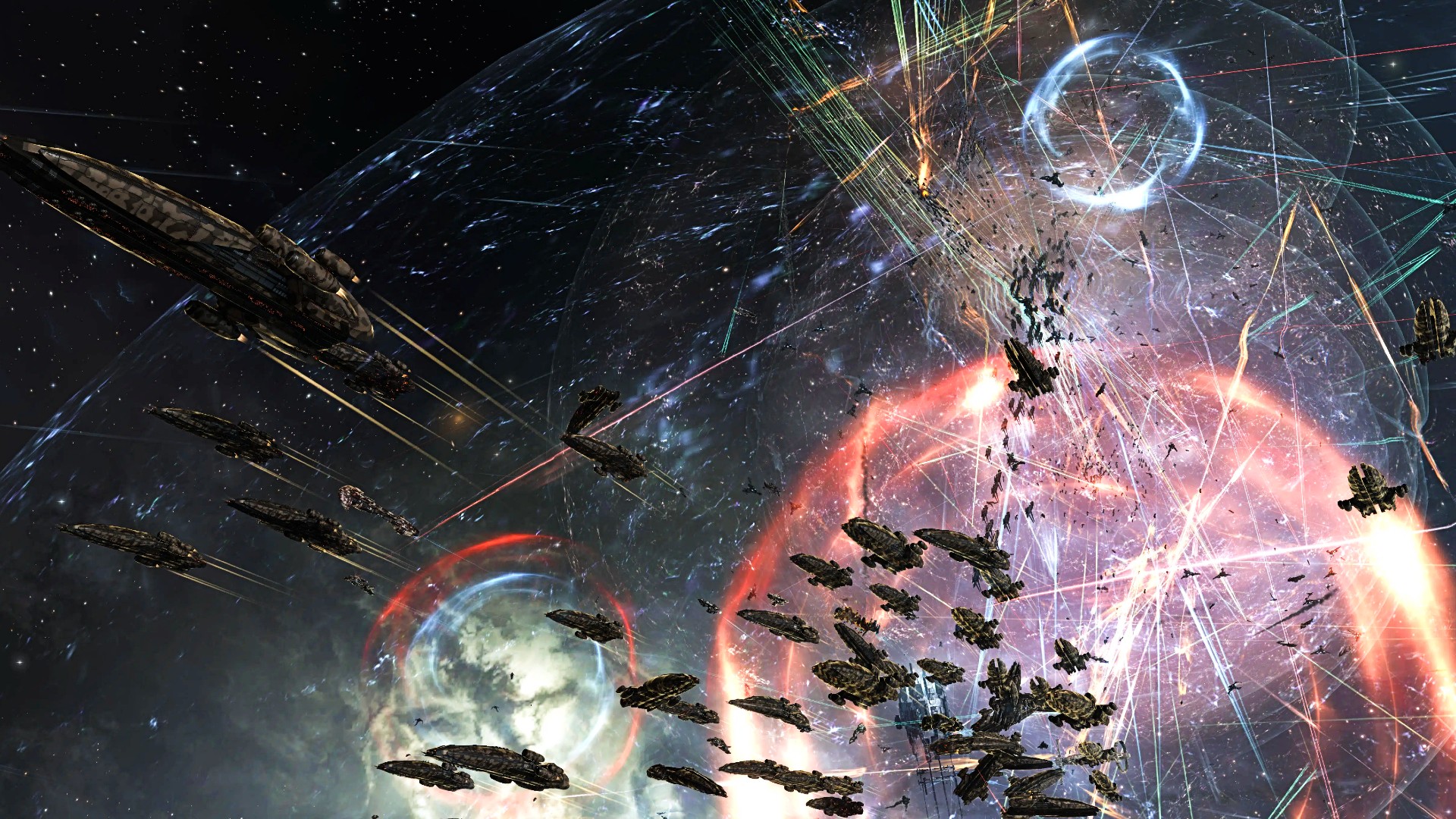 It seems that the war that has raged across Eve Online for the past year is coming to a close. On Tuesday, the PAPI Coalition signaled to its thousands of members that it was pulling back from Delve – the last redoubt of the Imperium, better known within the space game as the Goonswarm.

The Goonswarm had spent the past 13 months under siege from the combined forces of the Pandemic Horde, Fraternity, Test Alliance Please Ignore, the Brave Collective, and a host of other smaller player-controlled factions within Eve’s complex and fractious community. United under the banner of ‘PAPI’ (a confusing portmanteau cobbled together from the ‘P’ in Pandemic and Test Alliance’s acronym, TAPI), these groups had sought to capture as many Imperium systems as possible and eventually topple the Goons’ base of operations in Delve.

Over the course of a year, the combined PAPI forces gradually fought the Imperium into a smaller and smaller area of New Eden, eventually cornering them in a tiny cluster of just seven solar systems. But Eve Online community developer Peter Farrell tells us the Goonswarm managed to prevail – in part by keeping its recruitment numbers up, and in part by leveraging its institutional expertise in narrative creation.