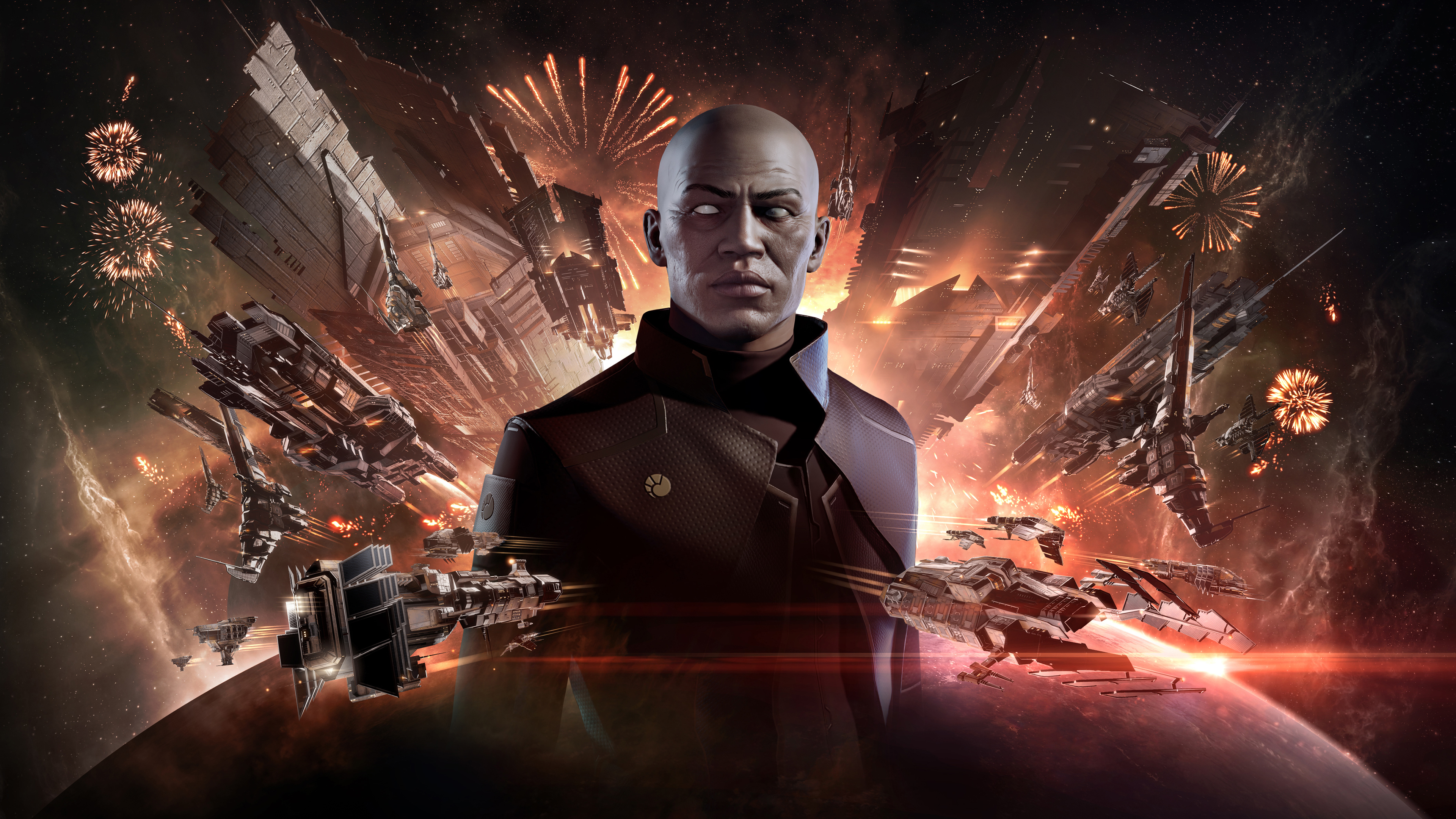 It’s time for another big celebration in the spacefaring MMO Eve Online. Minmatar Liberation Day festivities kick off July 9 and run through July 20, and mark the Great Rebellion that secured the freedom of billions of Minmatar tribe members after hundreds of years of fighting for freedom in New Eden.

In Eve’s lore, the Minmatar are the descendants of a major empire that was attacked and enslaved by the Amarr, Eve’s largest ‘nation’ and a fiercely theocratic monarchy. For centuries they laboured before finally mounting the Great Rebellion, but the legacy of the Amarr’s subjugation lives on – the Minmatar now are scattered across New Eden, and many remain in bondage in Amarr systems. Now, the Minmatar celebrate their hard-fought freedom and pledge to liberate those who remain in captivity.

During the Minmatar Liberation Day festival, you’ll be able to pledge allegiance to one of the Seven Tribes of Matar, and the winners will take control of a brand new station that’s been built in Pator, the seat of Minmatar government. Regardless of which group you pick, there are daily login rewards and gifts, which include capsuleer clothing, skill points, Minmatar SKINs for your ships, and a handy four-day Minmatar Expert System that provides access to all the basic skills you’ll need in the new combat sites and the Proving Grounds.

From July 16-20, you’ll be able to jump into the Rifter Glorification Proving Ground, which is a four-player free-for-all that features the Minmatar Rifter-class frigate, and is limited to meta level five modules and implants – everyone will be on an even playing field, so it’ll be the sharpest capsuleers who prevail.