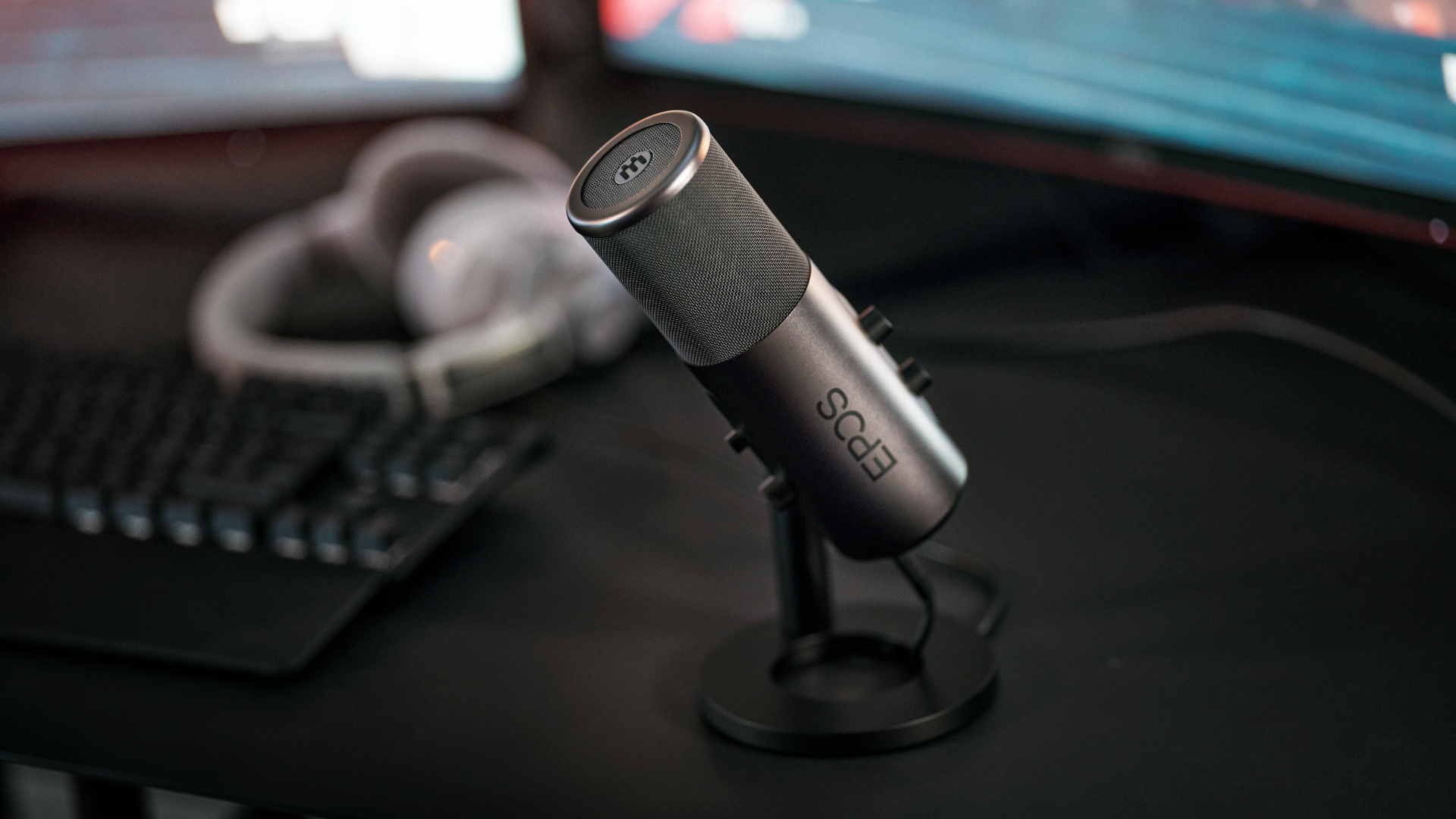 Just like its rivals, it’s a condenser microphone that can switch between cardioid, bidirectional, omnidirectional, and stereo pickup patterns. It has an LED light for the microphone, switching between white and red so you know when it’s muted, as well as the option to mount it to a tripod if you need to free up space on the best gaming desk.