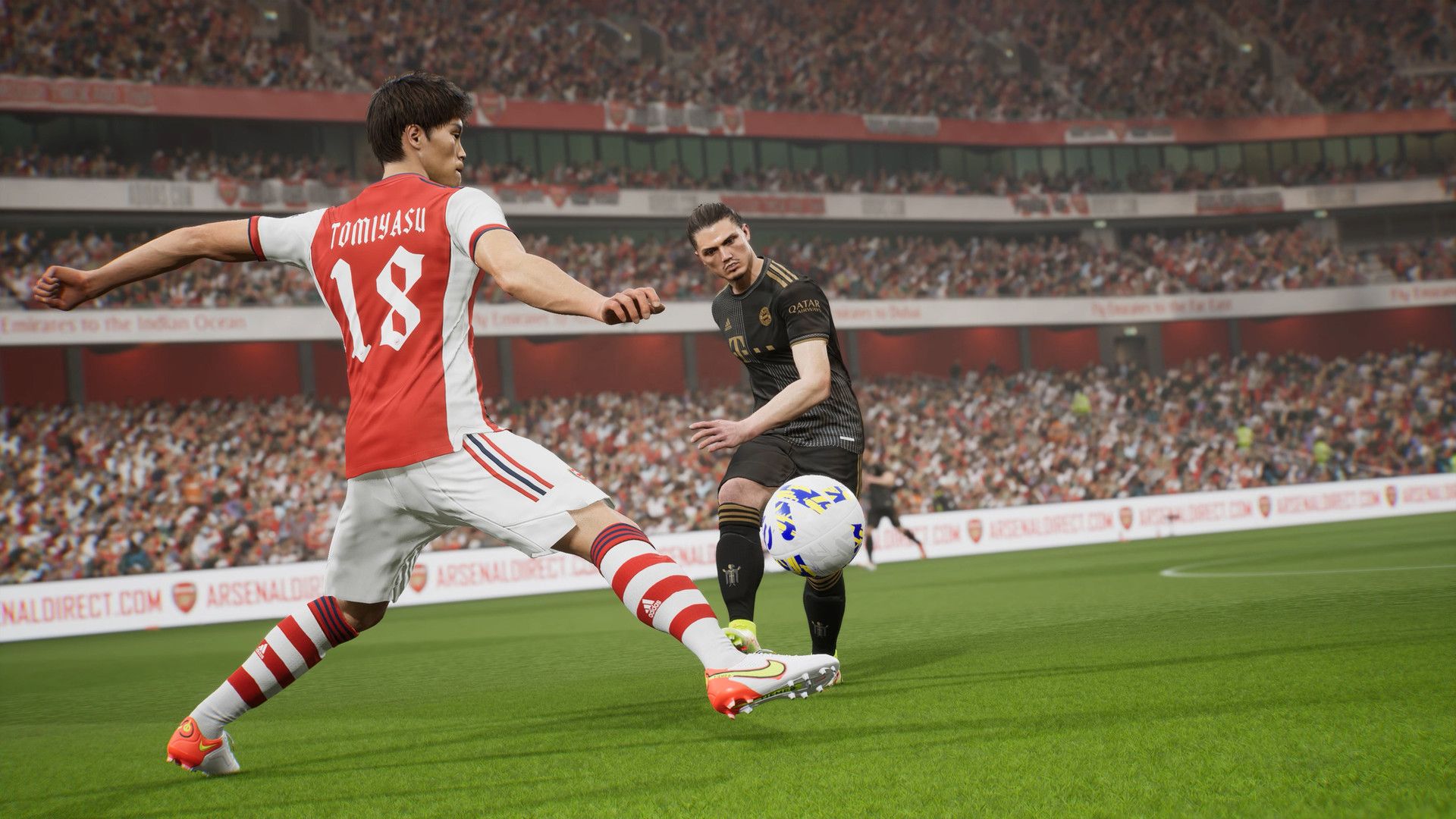 Konami has announced that it’s delaying eFootball’s big v1.0.0 patch – which was due to drop on November 11 – until sometime next spring. The news comes alongside the release of the smaller v0.9.1 update, which brings a raft of bug fixes to the troubled football game, and additional announcement that the eFootball 2022 Premium Player Pack has been removed from sale, with all pre-orders to be automatically refunded.

Going by existing information, it seems that the v1.0.0 update was due to add new modes, such as Creative Team, which lets you put together the line-up of your choice – something in a similar vein to PES’ myClub feature from the sounds of it. The update was also going to introduce a season pass system. Additionally, it was to mark the point at which players who pre-ordered the now-cancelled Premium Player Pack could start using certain parts of its content, with that bundle including “items that can only be used in-game after the v1.0.0 update”, as Konami’s press release explains.

Due to the Premium Pack’s removal, pre-orders will now be cancelled. “Full refunds will be made according to each platform policy but please note that it may take time,” Konami says. “There is no action required for you to receive the refund.”